A Prince George's County police officer has been indicted for allegedly forcing a woman to perform a sex act after pulling her over earlier this month, officials say. The woman believes the attack happened after he learned that she lives in the United States illegally.

The woman reported that the officer pulled her over in a traffic stop and then attacked her early Oct. 11.

Prince George's County Police Chief Hank Stawinski has said that police do not believe Macklin targeted the woman because of her immigration status.

But the victim believes Macklin attacked her after after seeing she had a federally non-compliant driver's license, which indicated her immigration status, Lizette Olmos, a spokeswoman for the immigration advocacy and assistance organization CASA de Maryland, said earlier this month.

"She indicated that after the police officer saw her driver's license and noticed that she was undocumented, that's when the aggression began toward her. That's when she realized she was in trouble," Olmos said. 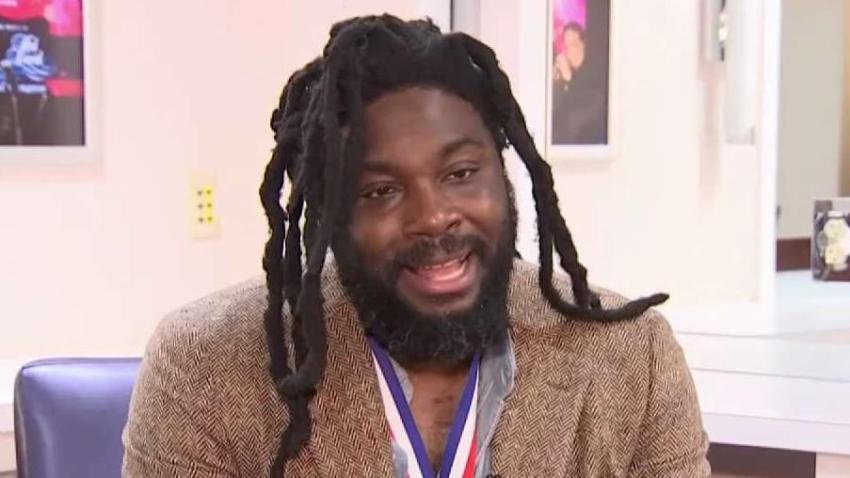 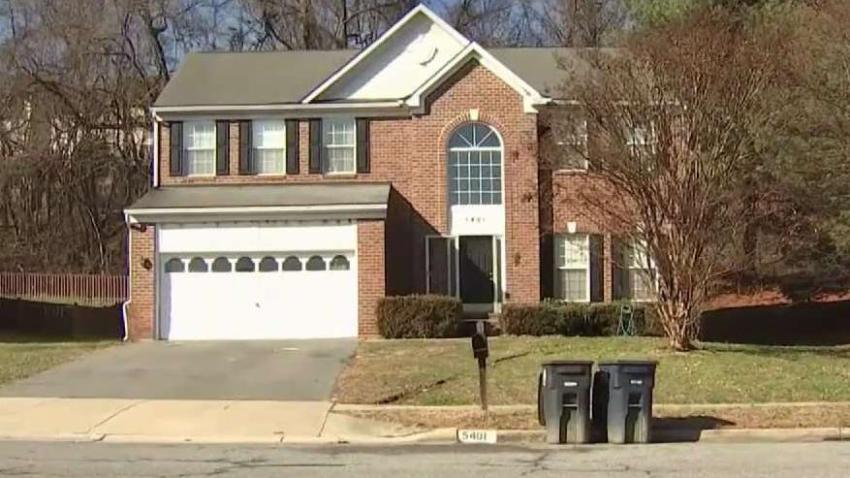 Maryland residents who live in the United States illegally are able to get driver's licenses and identifications cards after meeting several criteria, including submitting tax information. Federally non-compliant IDs in the state are printed with "Not acceptable for federal purposes," a sample from 2014 shows.

Macklin has pleaded not guilty.

The woman told police that Macklin — a former officer of the month — pulled her over about 1 a.m. Oct. 11 in Langley Park, although authorities called the area Hyattsville when they announced the indictment Friday. Then, she said he forced her to perform a sex act in her car in a nearby parking lot.

He then told the victim he wanted to have intercourse, but a witness whom the victim had called to the location arrived, and Macklin left the scene in his patrol car, officials said Friday.

"It is absolutely unacceptable for anyone to force an individual to engage in sexual activity against their will," Alsobrooks said Friday. "The fact that this uniformed officer, who took an oath to protect and serve his community, used his police powers to intimidate and attack a defenseless woman is not only unlawful, but it violates the trust of this community as well as the trust of the hundreds of men and women in uniform who work tirelessly to keep us safe."

The woman reported the alleged crime because she was angry, even though she lives in the United States illegally, said Sara Ramirez of CASA de Maryland, who said she spoke with the woman hours after she reported it.

The woman told others that the officer left his driver's license in her car after the attack.

Macklin is also charged with being a law enforcement officer engaging in sexual contact with a person in custody, a law that took effect Oct. 1 and carries a penalty of up to three years in prison.

Anyone with information in this case or any other possible cases is asked to call police at 301-772-4795. Help is available both in English and Spanish. Casa de Maryland also has resources available. They are available at 866-765-2272.