"Within hours of the woman coming forward and telling us the events of what she says occurred to her, our officer was suspended"

A Prince George's County police officer in Maryland has been arrested on rape charges after a woman living in the United States illegally told police he pulled her over and attacked her.

Officer 1st Class Ryan Macklin, a six-year veteran of the department, was arrested on charges including rape and assault, Chief Hank Stawinski announced Monday night. The officer has been suspended without pay.

The woman told police the officer pulled her over about 1 a.m. Thursday on University Boulevard in Langley Park. Then, she said he forced her to perform a sex act in her car in a nearby parking lot. 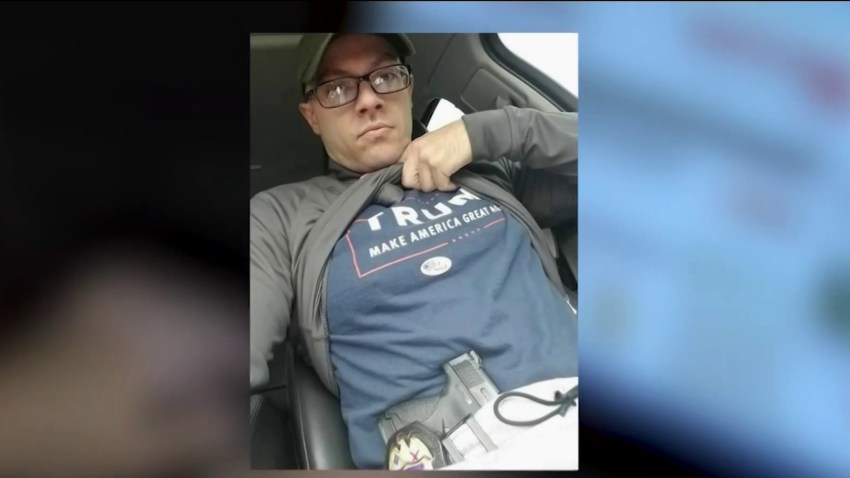 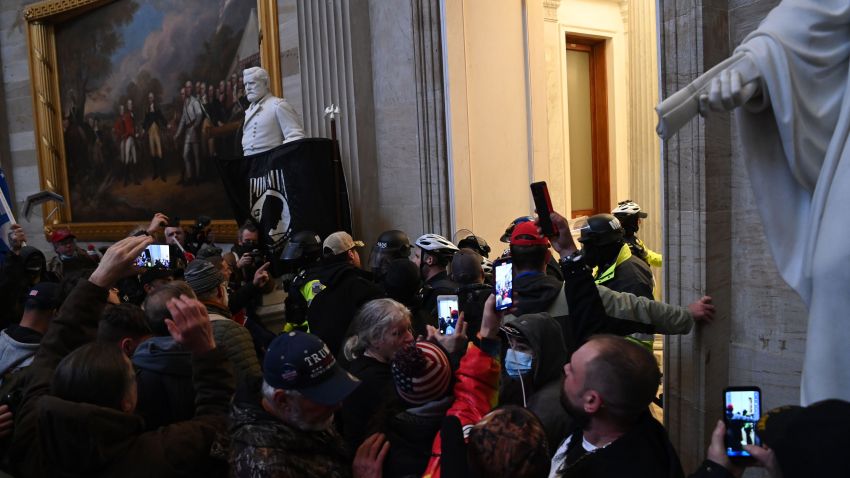 She is an undocumented immigrant, sources told NBC Washington.

"The charges against this officer are highly troubling. Officers take an oath to protect others, not to abuse their authority in order to victimize someone," Stawinski said. "Those who live and work in Prince George's County deserve the very best from the men and women of this department."

Police do not believe the officer targeted the woman because of her immigration status, the chief said.

It was not immediately clear if Macklin had a lawyer. He was in jail Tuesday and set to appear in court for a bond review the following day.

Macklin was named a patrol officer of the month in March 2014. He conducted a traffic stop and found a handgun, a police blog says.

It's unclear why he was in District 1, in Langley Park, the night of the crime. He was assigned to District 3, miles away in Palmer Park.

Donelan stressed that police were taking the allegation seriously.

The officer has been stripped of his gun, badge and marked cruiser, Donelan said.

People living in the U.S. illegally are uniquely vulnerable to abuse by authorities, said Nick Katz, a lawyer with CASA de Maryland, an immigration advocacy and assistance organization.

"When the police are viewed as a gateway to immigration, to deportation, you're afraid to report crimes, especially something as intimate as sexual assault," he said.

Prince George's County police are looking into whether the officer may have assaulted more than one person.

"We have, during the course of the last 72 hours, come into information that leads us to believe that there may be additional people impacted by this officer's conduct," Stawinski said Monday night.

Anyone with information on the attack or other attacks is asked to call 301-772-4795. Help in English and Spanish is available.