A Maryland firefighter is on administrative leave after he was arrested and charged with arson in Pennsylvania.

Roth, 39, faces charges of arson with intent to collect insurance, fraudulent insurance claim and risking catastrophe. He is being held in jail on $25,000 bond.

He has been in the Prince George's County Fire Department for more than 19 years, fire officials said.

Roth will stay on administrative leave with pay until further notice, the department said.

The York County Fire School said in a statement Roth was also an instructor who taught numerous classes at the school. 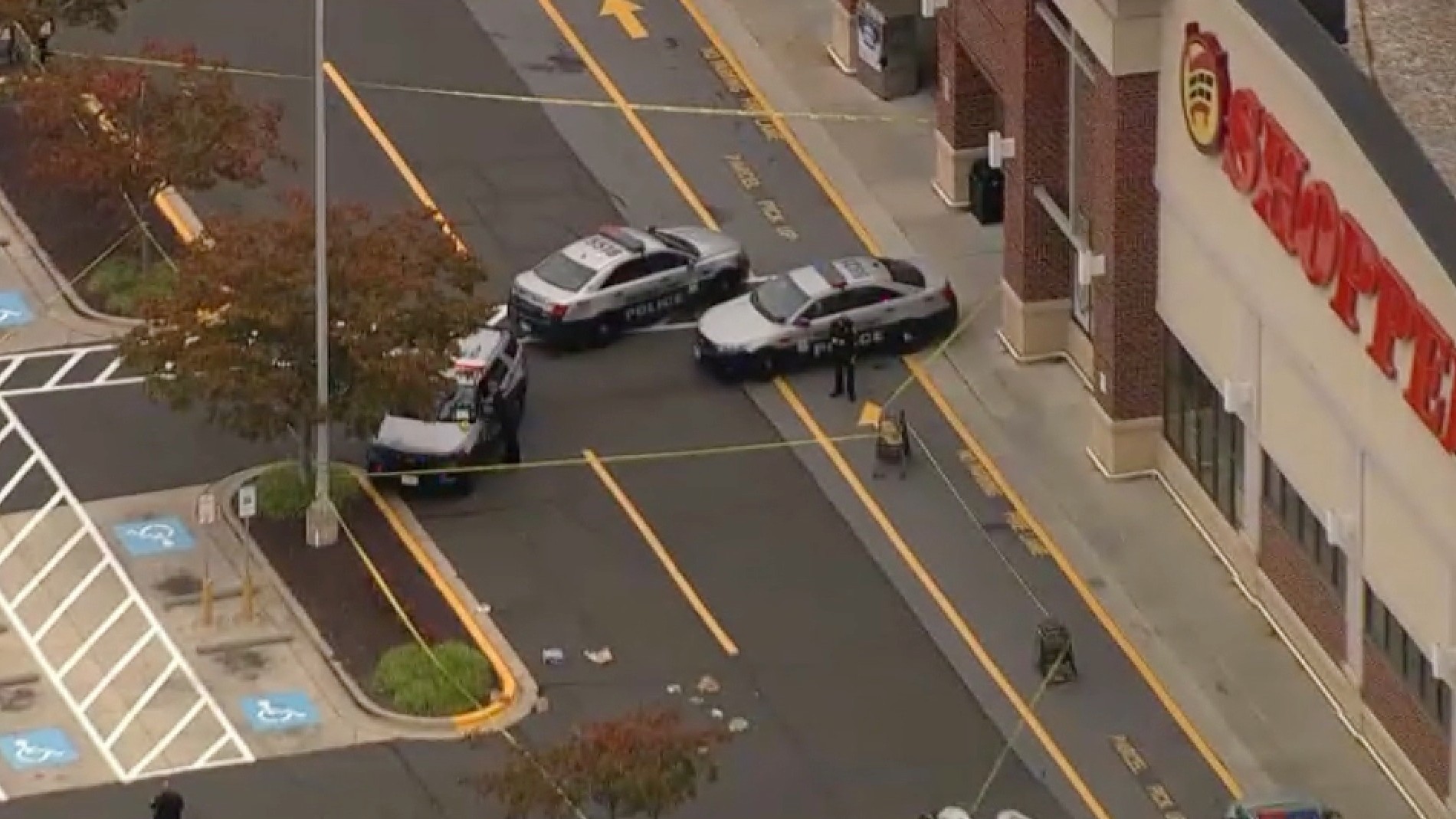 "The Fire Chiefs’ & Fire Fighters’ Association of York County, Inc. Board of Governors have placed Mr. Roth on a leave of absence from being an instructor for any courses at the York County Fire School pending the outcome of his legal actions."

No other information was released about the fire.