Five minutes after the first request for an ambulance, the officer's calls got more frantic.

The Prince George’s County Fire/EMS Department has confirmed that an investigation is underway into the delayed response – almost 18 minutes long – to a deadly head-on car crash last week.

It occurred during a brief police pursuit in Upper Marlboro, Maryland, when a Charles County grandfather was hit by one of the suspect vehicles. In police radio transmissions, officers can be heard pleading for an ambulance to help 66-year-old Jonny Morris, who did not survive his injuries.

Authorities say the crash happened after an officer attempted to stop two cars traveling in the area of Harry S. Truman Drive and White House Road at around 6:30 a.m. on June 8, but both failed to stop. 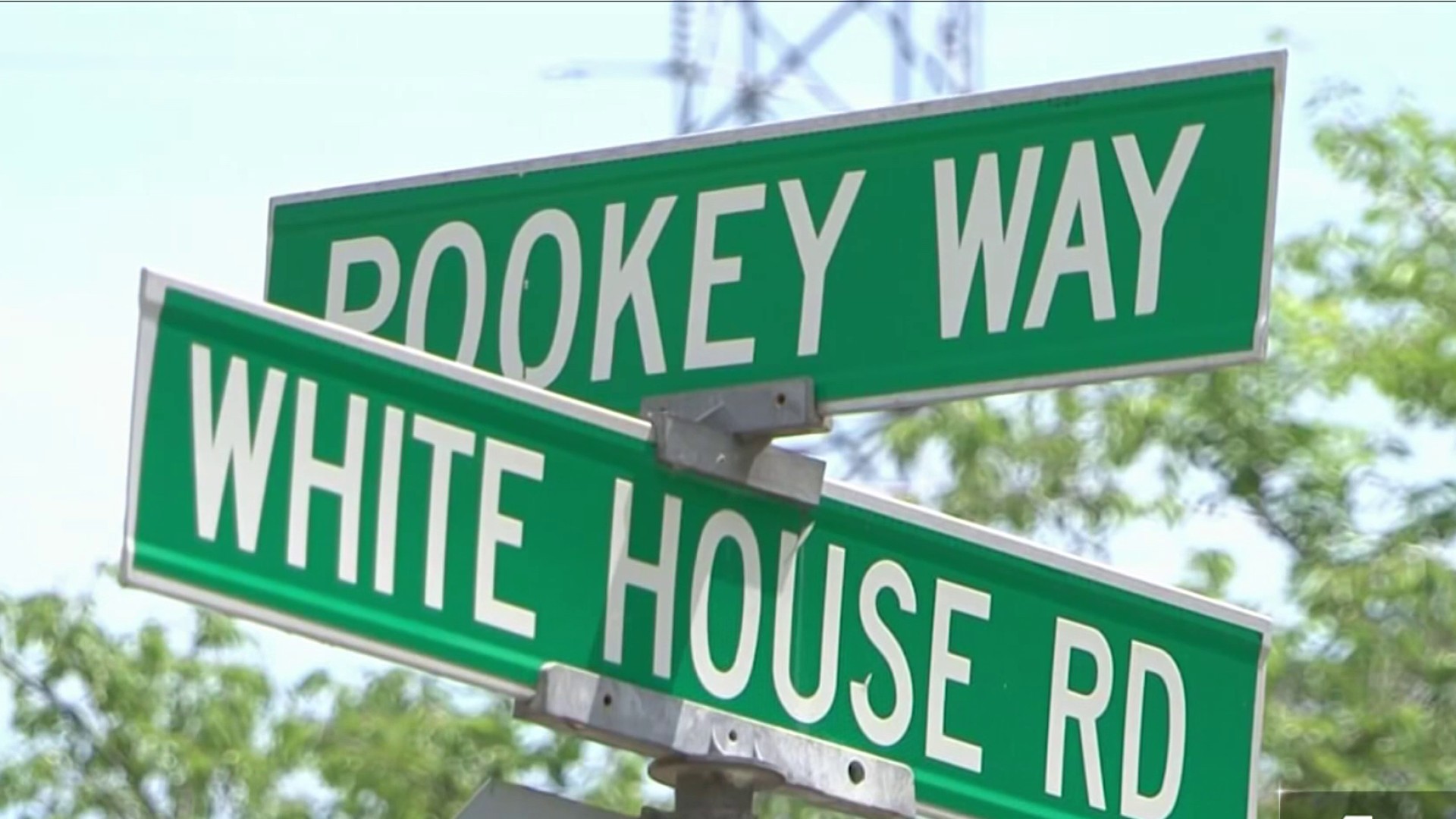 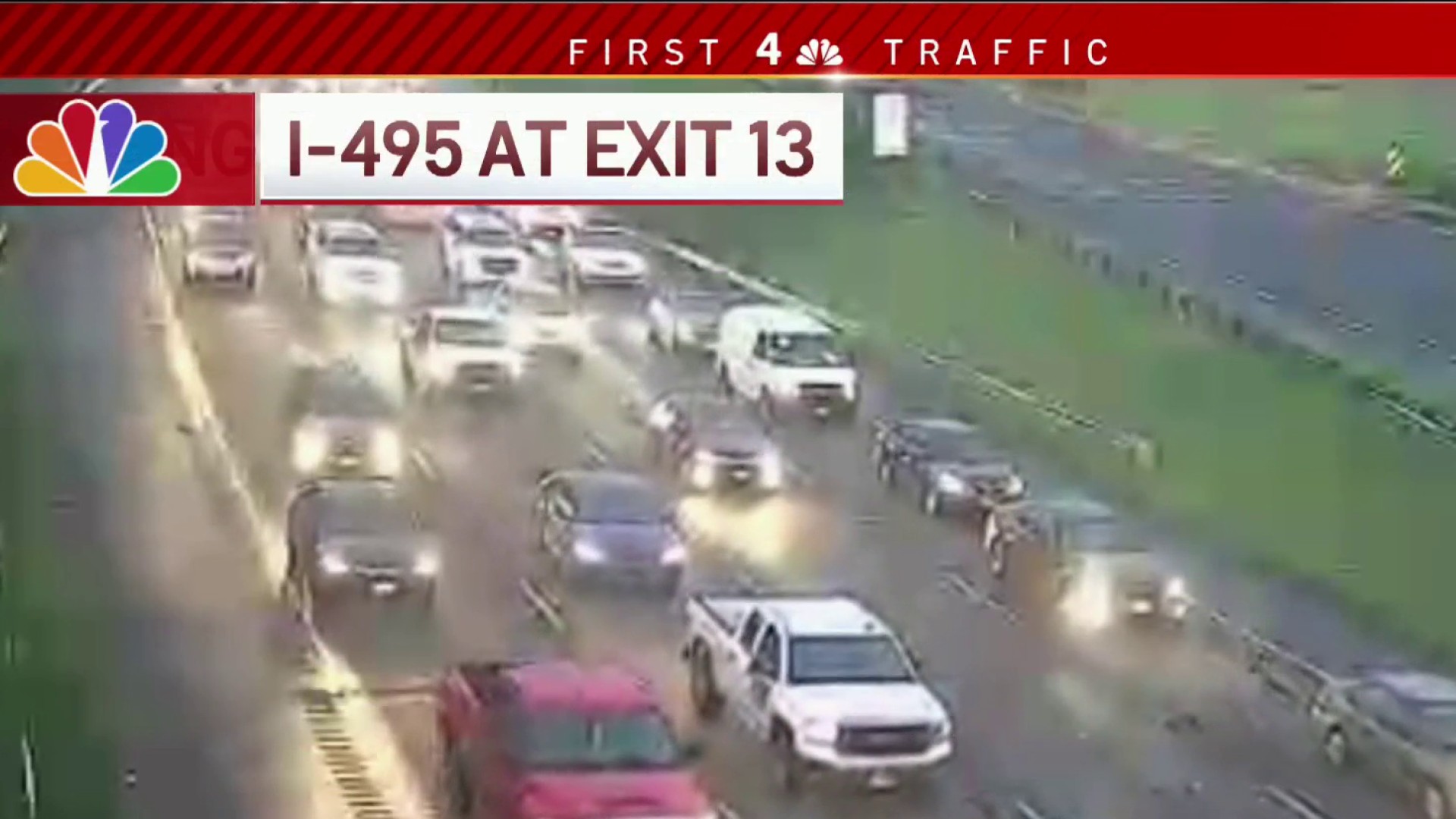 Less than a minute later and about a thousand yards away, one of the vehicles, a Dodge Challenger, “crossed the double yellow line and struck an unrelated vehicle head-on,” police said.

The unrelated vehicle was driven by Morris, a Charles County resident, on his way to work. He later died at a hospital.

Five minutes after the first request for an ambulance, the calls got more frantic.

The Prince George's County Fire/EMS Department says it's investigating a delayed response to a crash that killed a grandfather in Upper Marlboro after a brief police pursuit. News4’s Jackie Bensen obtained police radio transmissions in which officers can be heard pleading for an ambulance.

At one point, the officer tells the dispatcher, “We need for them to step it up please!” Later, “We need them to hurry please!”

Fifteen minutes after the initial call, an officer reports that they are performing CPR.

The striking driver was taken into custody.

A spokesperson for fire department confirmed to News4 that they and the Office of Homeland Security’s Public Safety Communications Division are conducting full internal investigations into the delay in emergency response.

The statement goes on to say the investigation is ongoing and is expected to determine the cause of the delay.