Those in support say the redistricting is necessary, but others are calling it gerrymandering and dirty politics.

A redistricting commission first made minor changes to district lines to reflect census data. Then, in a surprise move to some council members, Councilman Derrick Davis introduced a drastically different map.

The amendment approved Tuesday moves the University of Maryland from Davis’ proposed location back to its former district, and also puts some council challengers in new districts. The new amended map also creates a predominantly Latino district, something the entire council supports. 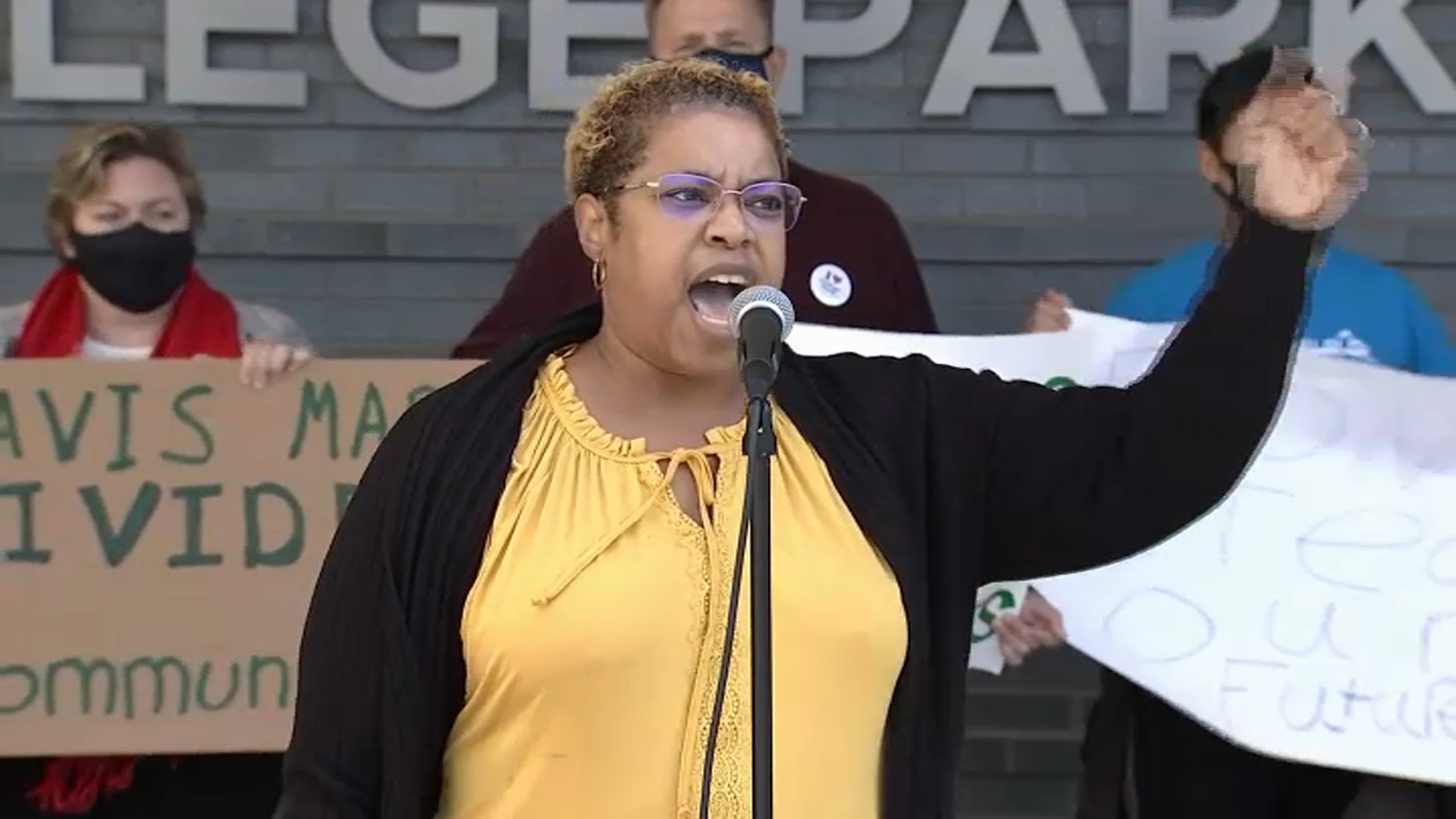 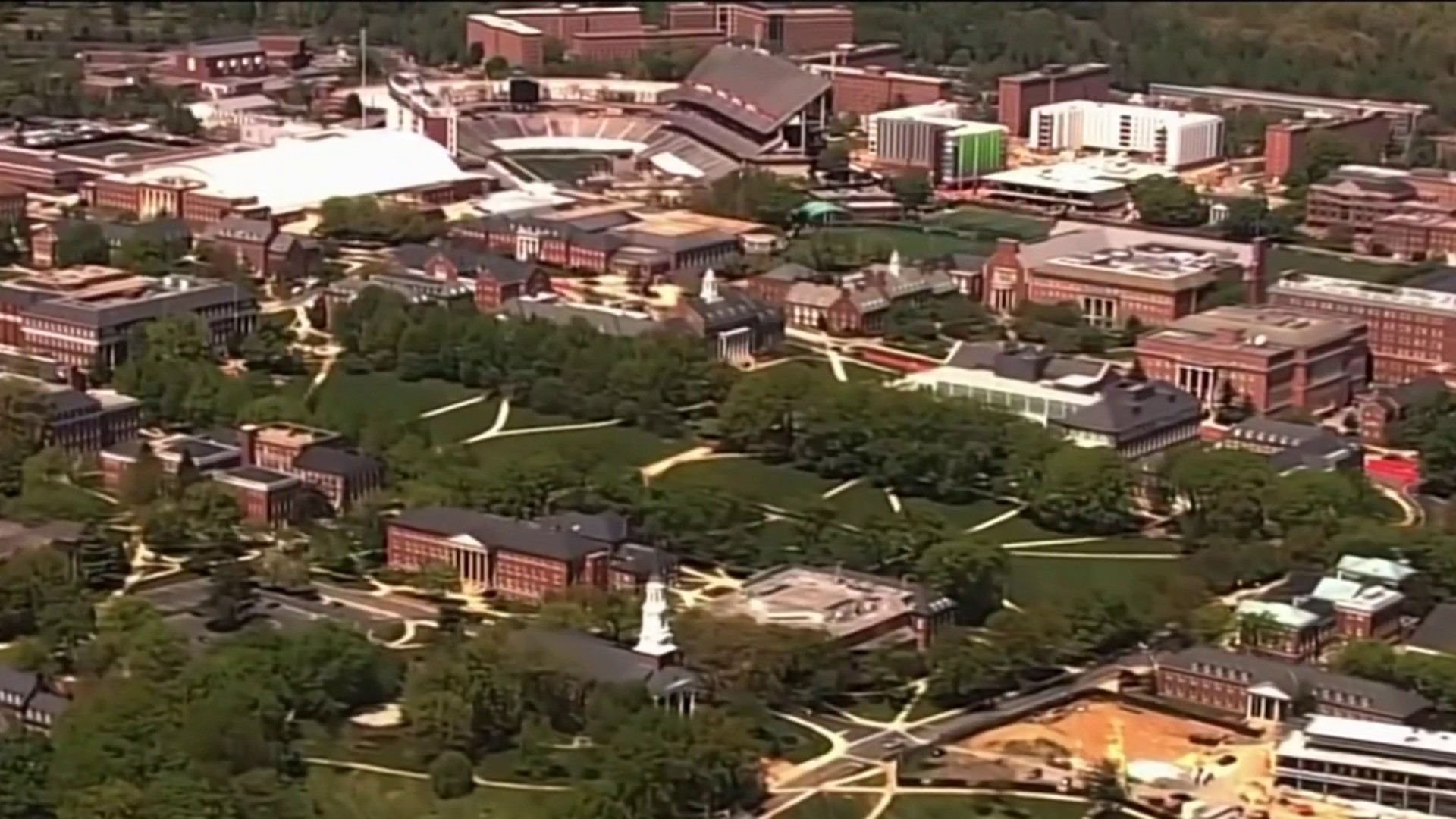 But that didn’t stop Tuesday’s county council meeting from seeing accusations made and some members on the defense.

“So, it's really hard to negotiate with people who won't speak to you,” District 5’s Jolene Ivey said.

At-large councilman Mel Franklin disagreed, saying the “process is being handled much more smoothly than the last one.”

“Districts have changed," Harrison said. "What we have to embrace is the fact that our population density grew almost 110,000 people with 67% census participation."

Council members who oppose Davis’ plan accused him and others of attempting to write out serious challengers in the 2022 council race, like former Councilman Eric Olson, who was actively campaigning and has now been written into another district.

“The goal is to remove any possible challengers that these members don't like,” Ivey said.

“There is a concerted effort to control how this district functions and who our residents in District 3 have an opportunity to vote on,” Dannielle Glaros, of District 3, said.

About his map's impact on potential candidates, Davis said, “No one is entitled to a seat. You have to run for a seat in any district, and the districts are drawn by the county council through the process that's articulated in the charter.”

On Monday, residents protested new proposed council district lines that would divide the College Park community and others.

“We vote for them. They should listen to us,” one woman said at a podium.

“I've heard the community's concerned about transparency and about the process. I think the process is always important,” she said.

In November, the county council will have a vote to decide whether they will keep the amended map or the commission's map, which has fewer changes. The public will be able to weigh-in with comments just before that vote.