A woman died after she was hit by a motorcycle Tuesday on Central Avenue in Prince George’s County.

The crash occurred on Central Avenue between Ritchie Road and Hampton Park Boulevard. County police officers responded at about 9 p.m. They found the woman unresponsive. She was pronounced dead on the scene.

Investigators are working to determine her identity. 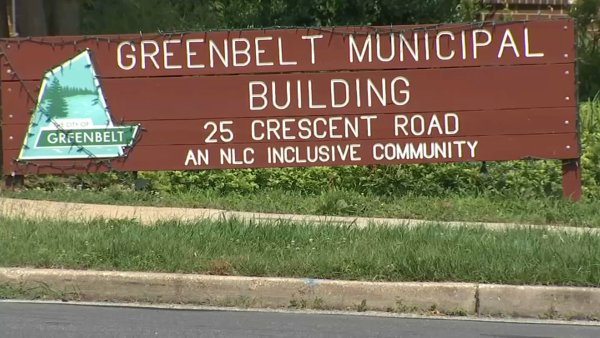 According to a preliminary investigation, the pedestrian was crossing Central Avenue and was not in a crosswalk when the motorcyclist hit her, police said.

The motorcyclist remained on the scene and was taken to a hospital for treatment.

A yellow motorcyclist laid on its side in the aftermath.

An investigation is ongoing. Anyone with information is asked to contact police.