Some parents say they're concerned their children are sick because of rampant mold inside a public arts academy in Prince George's County, Maryland. 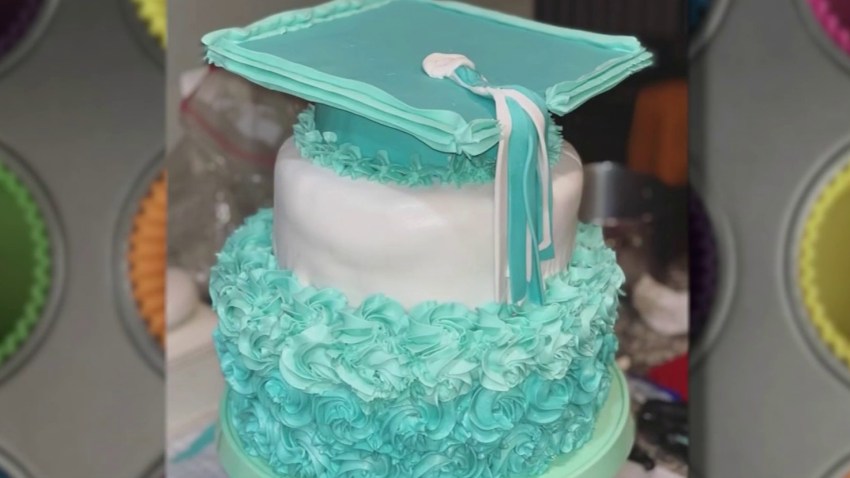 Nate Crittenden said he took photos of mold he found inside the school and that one classroom with mold was closed.

However, the Crittendens are skeptical about the working being done.

"Until we get these kids out of here, they do a full, full thorough investigation of where all this mold is coming from and then address it from that level. But until then the Band-Aid approach is not acceptable," Crissy Crittenden said.

The Crittendens say they are in close contact with other parents and they may stage a walkout at the school to send a message that they are running out of patience.