The Prince George's County Council voted Tuesday night to hold on off on a public-private partnership to build public schools with private money.

The council voted unanimously press pause on the plan to build six new schools under the public-private partnership.

"We don't seem to have enough money to maintain the schools that we currently have,” said Suchitra Balachandran of Our Revolution Prince George’s.

But community activists oppose the school system’s plan to fix the problem.

“There are schools that need to be repaired, replaced, rebuilt, etc., but I think the question is at what cost,” Balachandran said. 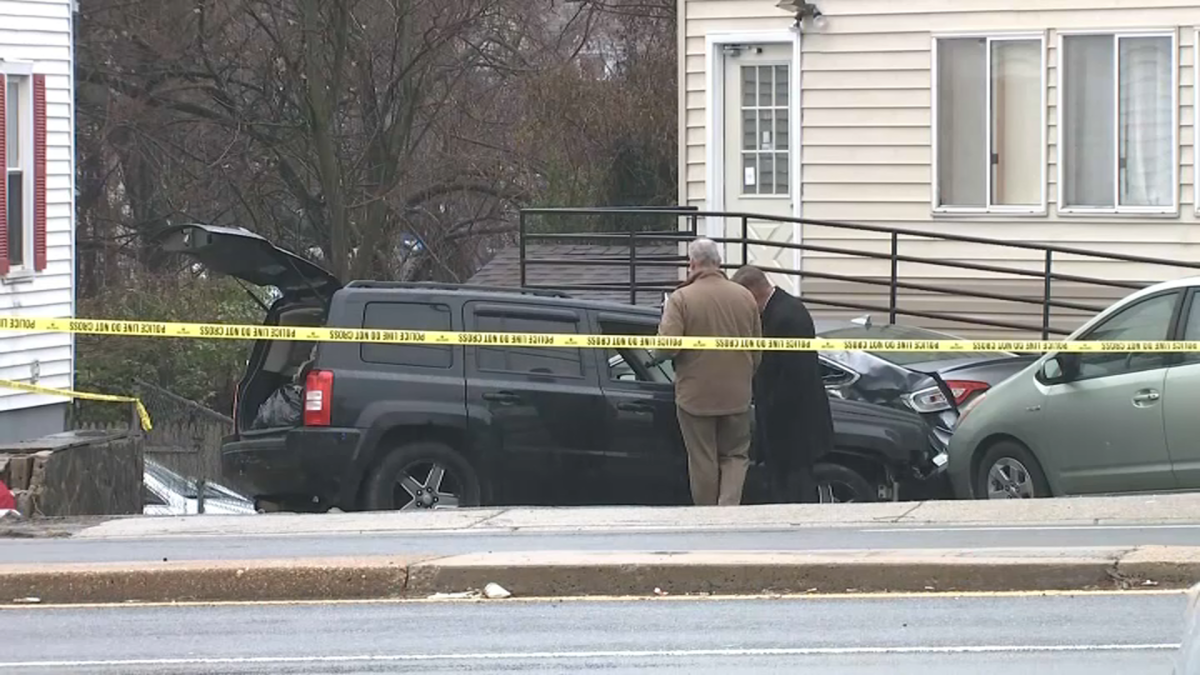 The school system is proposing a public-private partnership, basically borrowing private money to build six new middle schools and repaying $1.24 billion over the next 30 years.

“This is the first time that a school, that a public school, will be built using a public-private partnership in the United States, so Prince George’s County is setting a precedent here,” said Jeremy Mohler of Within the Public Interest.

Prince George’s County Public Schools say under this deal it can build more schools faster and the private investors will pay for building maintenance over the next 33 years, but it's more expensive with higher interest rates around construction.

“There's risk that comes with the P3,” Mohler said.

The state of Maryland and the governor are picking up the pieces after the public-private partnership for the Purple Line fell part in recent weeks. Due to delays and cost overruns, the private investors have walked away in the middle of construction.

“People can rest assured that there are not going to be partially built schools and people leaving the job,” said Jason Washington, director of PGCPS's P3.

Washington said they've written a contract that will protect the school system, the county's money and their timeline.

“We have to be aggressive in updating and renovating and building new quality schools for our students, period,” Washington said. “And we are going to look at every option that's available to make that happen.”

A school spokesperson said it will take three-and-a-half years to build six schools under this public-private partnership. The traditional way takes up to six years per school.

The school board will vote next week.