A massive apartment fire that displaced more than 100 people was started by a woman who was upset with her ex-boyfriend, fire officials in Prince George's County, Maryland, say.

Natasha Ciara Joyner, 32, is facing first-degree arson, malicious burning, reckless endangerment and other charges in connection with the blaze.

Joyner is accused of starting the fire at the apartment building on the 5300 block of 85th Avenue in New Carrollton, Maryland, on Sept. 17. Fire officials say she set the fire because she was upset with an ex-boyfriend.

Photos and video from the scene showed flames bursting through the roof of the building as firefighters work to contain the fire.

Firefighters were forced to get water from down the street because hydrants near the apartment were depleted, Prince George's Fire Department spokesman Mark Brady said.

No one was injured, but the blaze caused $2.2 million in damage and displaced 132 people, the Prince George's County fire department said. 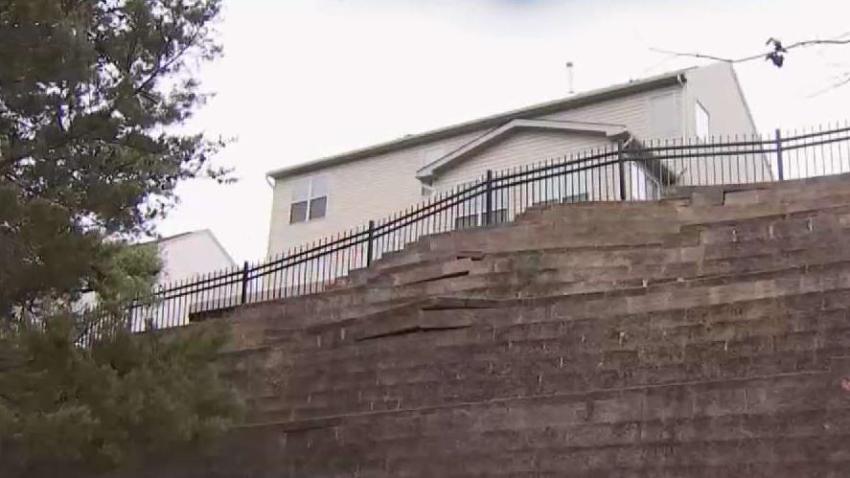