His song about Black Lives Matter and social justice, “Change,” has been viewed over 100,000 times on the social media app TikTok and thousands more across other platforms.

"Change, we need change, I thought we'd changed, no more stories about the Black boy on the floor," he sings.

Inman's powerful lyrics of protest set again swelling harmonies, solemn piano notes and a hip-hop beat are reminiscent at times of some of Lin Manuel Miranda's most moving "Hamilton" tracks.

And like the founding fathers as shown in the hit musical, Inman uses his artistic voice to call for a more free and equal country.

“We have this not only his incredible responsibility, but we have this ability to really change our world,” Inman said of his young generation.

school board 10 hours ago 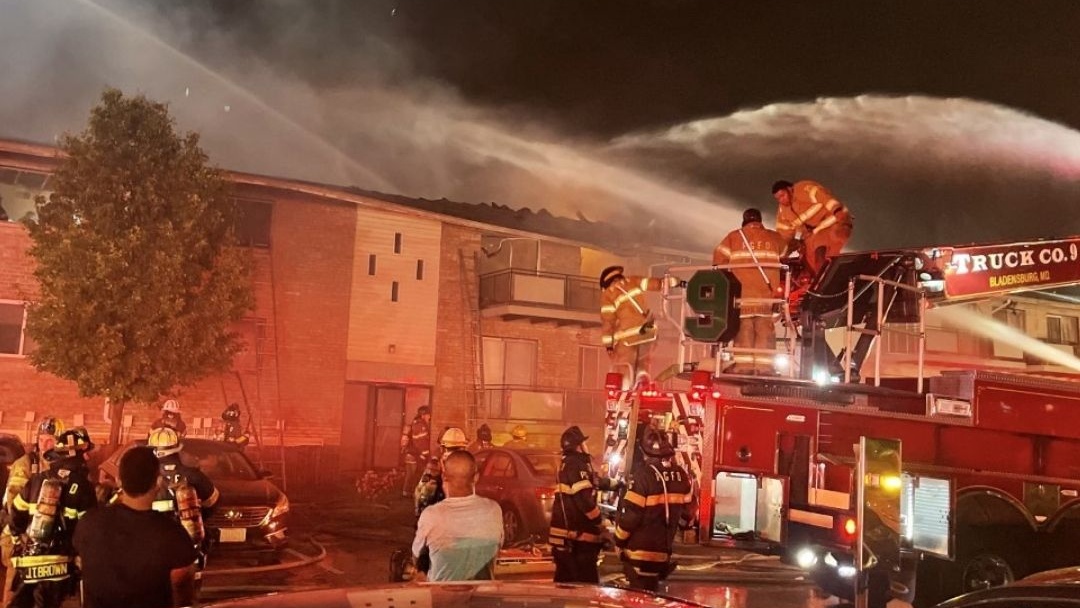 When the Black Lives Matter protests started in May over the death of George Floyd at the hands of a Minneapolis police officer, Inman posted a video of himself singing “Change” on TikTok.

Then, it started to take off — even catching the attention of a YouTuber and actress he looks up to, Lisa Koshy.

Inman, an aspiring singer-songwriter who’s spent a lot of time in his home studio working on music, wants to make an impact.

“We are the generation that going to be running this world one day,” he said.