The past president of the Coalition of Black Maryland State Police said some Black troopers complained in February about the name of the operation, prompting that agency to investigate

The decision to name a weekend traffic enforcement campaign “Make Waldorf Great Again” was already under investigation. Now, the agency is looking into a commemorative coin created in honor of that controversial campaign.

A "challenge coin" is an item created as a source of pride and camaraderie among some in law enforcement. 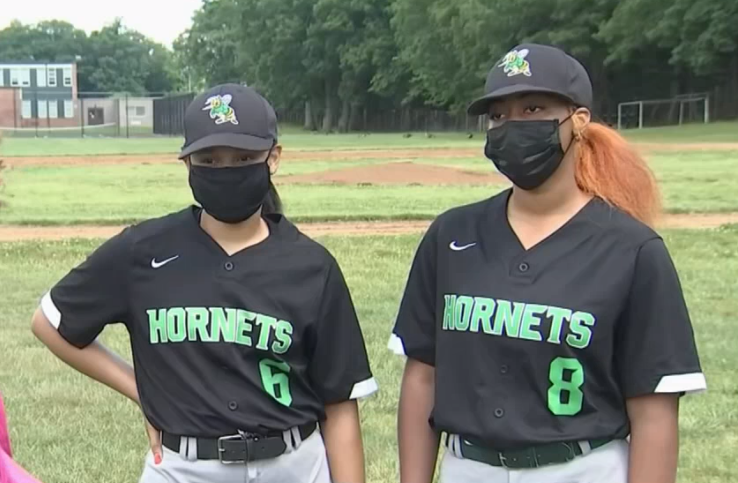 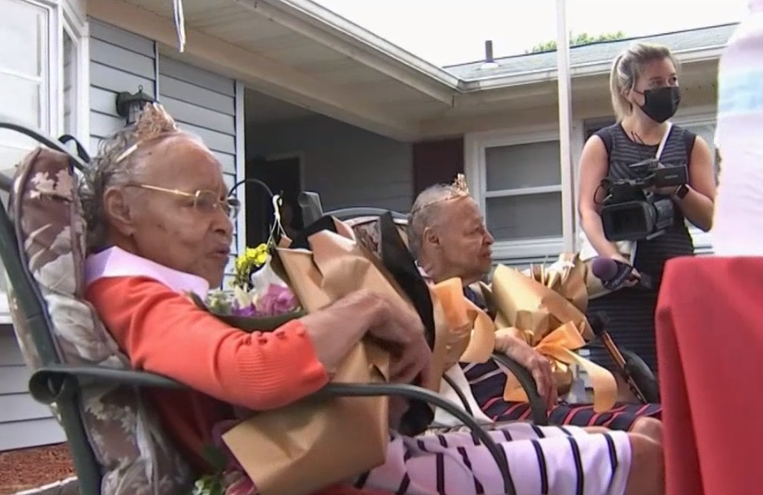 The coin in question bears the Maryland State Police agency's emblem in the middle and the words “Make Waldorf Great Again” on its border, commemorating the name of the February traffic enforcement operation.

The coins are being distributed among troopers in the La Plata barrack, according to police sources.

Rodney Morris, the immediate past president of the Coalition of Black Maryland State Police, said some Black troopers complained in February about the name of the operation, prompting that agency to investigate.

“The coin was created, it was made and it came out after you said you were doing an investigation,” Morris said. “I can’t say what the mindset is, but on the face, it looks like you didn’t do an investigation.”

On the back of the coin are the stats from the operation, including hand gun seizures, DUI arrests, vehicle searches and traffic stops.

“On May 21, 2021, MSP Executive Command Staff was made aware of a coin created with the words used to name the initiative in February. The alleged creation/manufacturing and possible sale of such coin…. has been actively under investigation by the Maryland State Police Internal Affairs Division," Maryland State Police said in a statement to News4.

Col. Jerry Jones, superintendent of the Maryland State Police, was called before the Legislative Black Caucus of Maryland to address concerns about alleged racism and discrimination within the department.

In April, Jones promised changes to improve culture. Morris said the coin is proof that there’s much work ahead.

The Legislative Black Caucus of Maryland has said it wants to convene a meeting between the superintendent of Maryland State Police and Black troopers.

“At this time, there are no troopers from the La Plata Barrack suspected of manufacturing the coin; however, the case remains under investigation,” Maryland State Police said.