Sources told News4 earlier this week that the resident told police he opened fire overnight and went to sleep, not knowing if he had hit someone

A man was killed in Temple Hills, Maryland, after a resident shot him because he believed he had broken in to his home, police say.

According to a preliminary investigation, the resident shot Taylor after suspecting his house had been burglarized. After being shot, Taylor appears to have fled and collapsed in a backyard a few houses away. 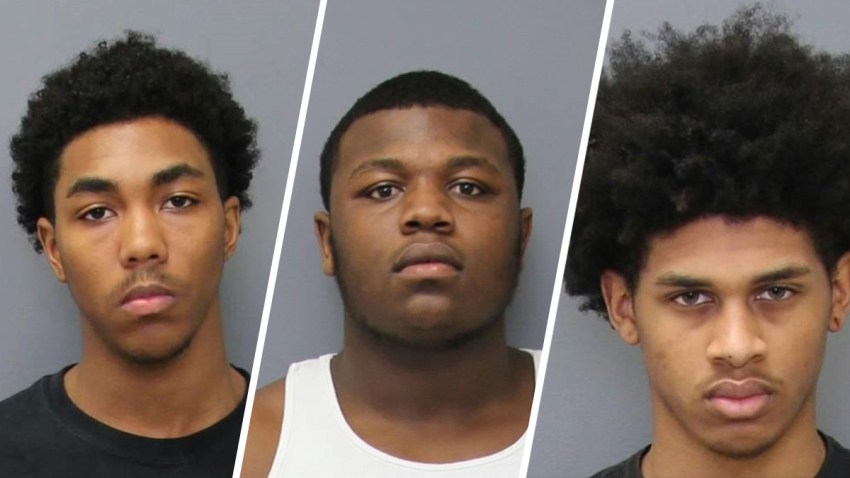 Someone saw Taylor unresponsive and called police. Officers responded about 8 a.m. and pronounced him dead.

Detectives interviewed the resident and are consulting with prosecutors about whether criminal charges will be filed against him.

Sources told News4 earlier this week that the resident told police he opened fire overnight and went to sleep. He said that in the morning he learned he had hit someone.

Officers worked in the neighborhood, which is ordinarily quiet, for hours on Wednesday.