A lawyer was found dead in his home in Laurel, Maryland, on Wednesday after police responded to a report of a possible burglary. A homicide investigation is underway.

Brian R. Bregman was found in the 500 block of Main Street, in his home above his law office. He was 43, Laurel police said.

Bregman was a member of the Greenbelt volunteer fire department, a D.C. police reserve officer and a forensic evidence technician.

When Laurel Police Chief Russ Hamill notified the medical examiner of Bregman’s death, he said the victim was one of their own.

Officers responded at about 12:55 p.m. Wednesday to a report of a possible burglary at Bregman’s home, police said. They found Bregman’s body and began to investigate. Police would not comment on how the killing was committed. They don’t have a suspect or motive, Hamill said. Detectives are looking at “evidentiary factors” recovered at the scene, he said.

“As we speak, there’s a detective there with crime scene technicians. At this point, we’ll take whatever evidentiary item we can get,” Capt. Brad DiPietro said. 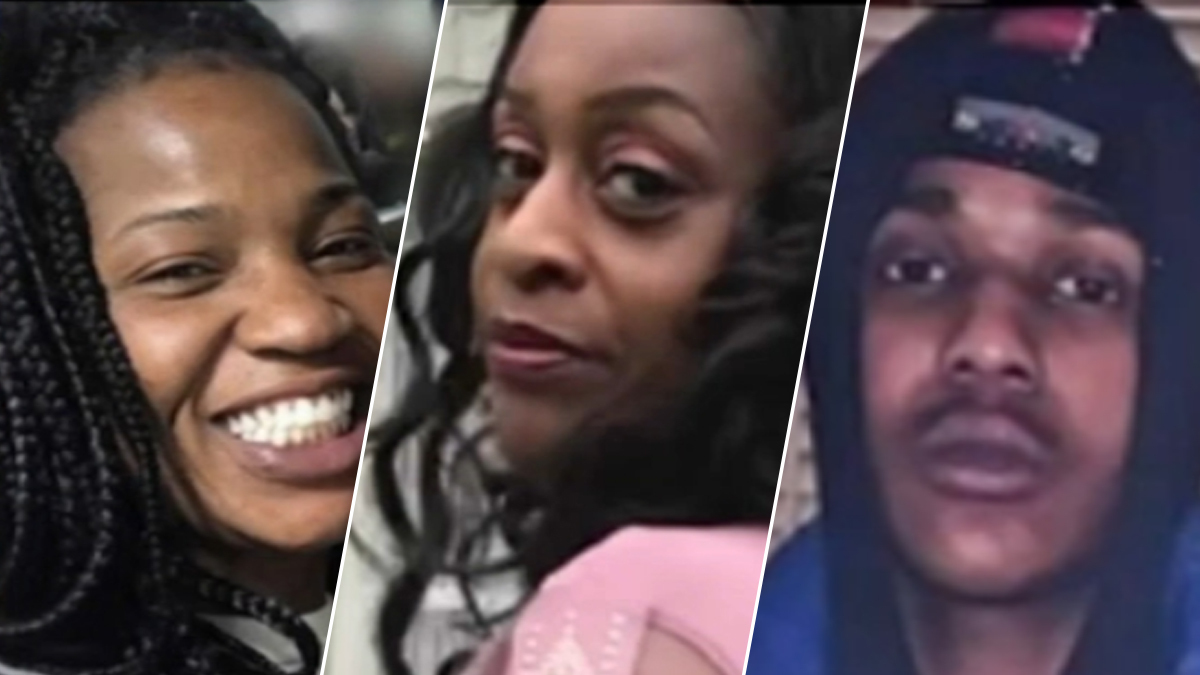 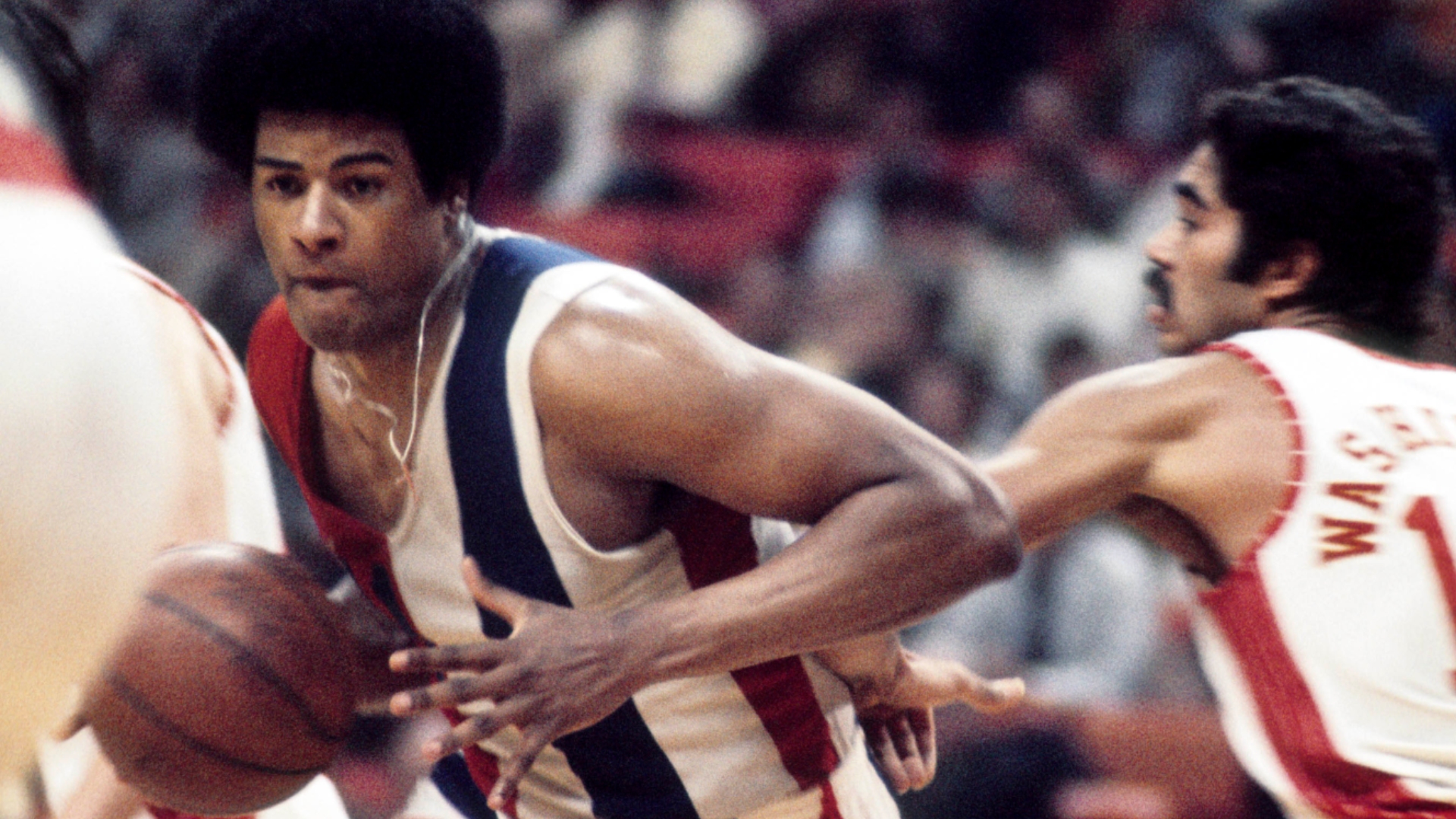