Gov. Larry Hogan announced the setup at a news conference outside the facility on Wednesday, in anticipation of a surge in virus cases. Thirty-five of the beds, which are all set up on the third, fourth and fifth floors, can be used for intensive care patients.

“It is once again going to help us save lives,” the governor said about the facility, which was downsized from a hospital to a walk-in medical center at the end of 2018. 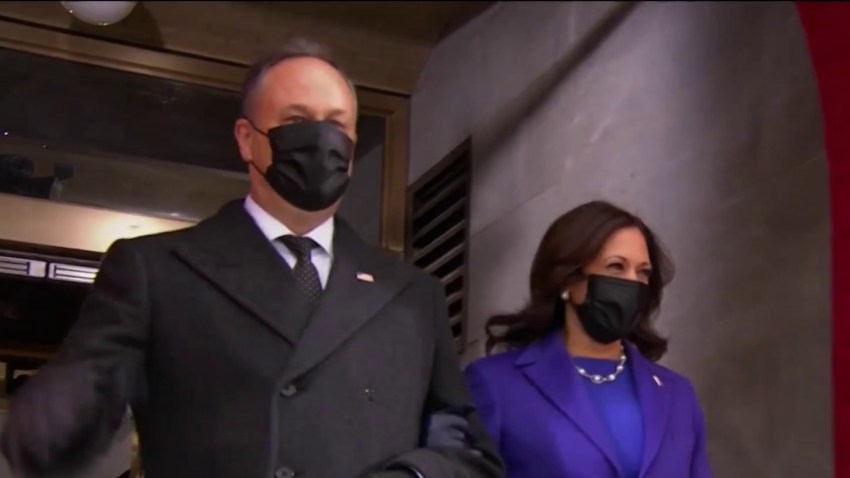 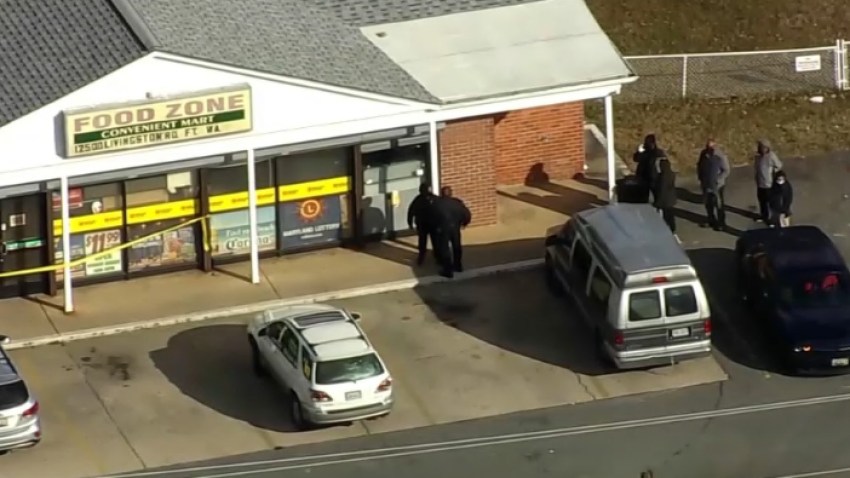 Hospital officials said earlier this month that the beds were on the way.

The additional capacity to treat virus patients will help Prince George’s County in particular, County Executive Angela Alsobrooks said. The county has the largest case count in the state, with 3,868 people infected and at least 125 lives lost.

The facility “will lessen the stress on many of our existing medical facilities as we continue this fight,” Alsobrooks said.

Some residents aren’t reaching out for help early enough, she said.

“At least a couple of our residents died at home last week because they waited too long to seek medical treatment,” Alsobrooks said.