Johnny Shepherd died in July at age 87 after he was beaten in the parking lot of his condo building in Beltsville. Julias Wright, 25, attacked him after his girlfriend — the senior's neighbor — said the older man damaged her car, police say

A 25-year-old man accused of brutally beating a man in his 80s after a dispute about car damage was indicted on a murder charge Thursday after the victim died, authorities say.

Johnny Shepherd suffered severe injuries after a violent attack caught on video on June 2 outside his condo building in Beltsville, Maryland, as News4 reported. He died on July 28 at age 87, his obituary says.

Julias Wright, of Fort Washington, was indicted of common law murder on Thursday morning, the Prince George’s County State’s Attorney’s Office said. He was initially charged with assault and reckless endangerment. Charges were upgraded after a medical examiner ruled on September 9 that Shepherd’s death was a homicide after “complications of blunt force head injuries,” county police said in a statement.

Despite the murder charge, Wright was out on bond as of Saturday, the state’s attorney’s office said.

Shepherd was beaten in a residential parking lot of the Maryland Farms Condominiums, in the 11300 block of Cherry Hill Road. Graphic surveillance footage showed a younger man repeatedly punch and stomp on him as he struggled on the ground.

“I feel devastated about it. He’s an old man,” Shepherd’s sister said. “That’s the problem that I have — that he actually stomped an old man in his face.” 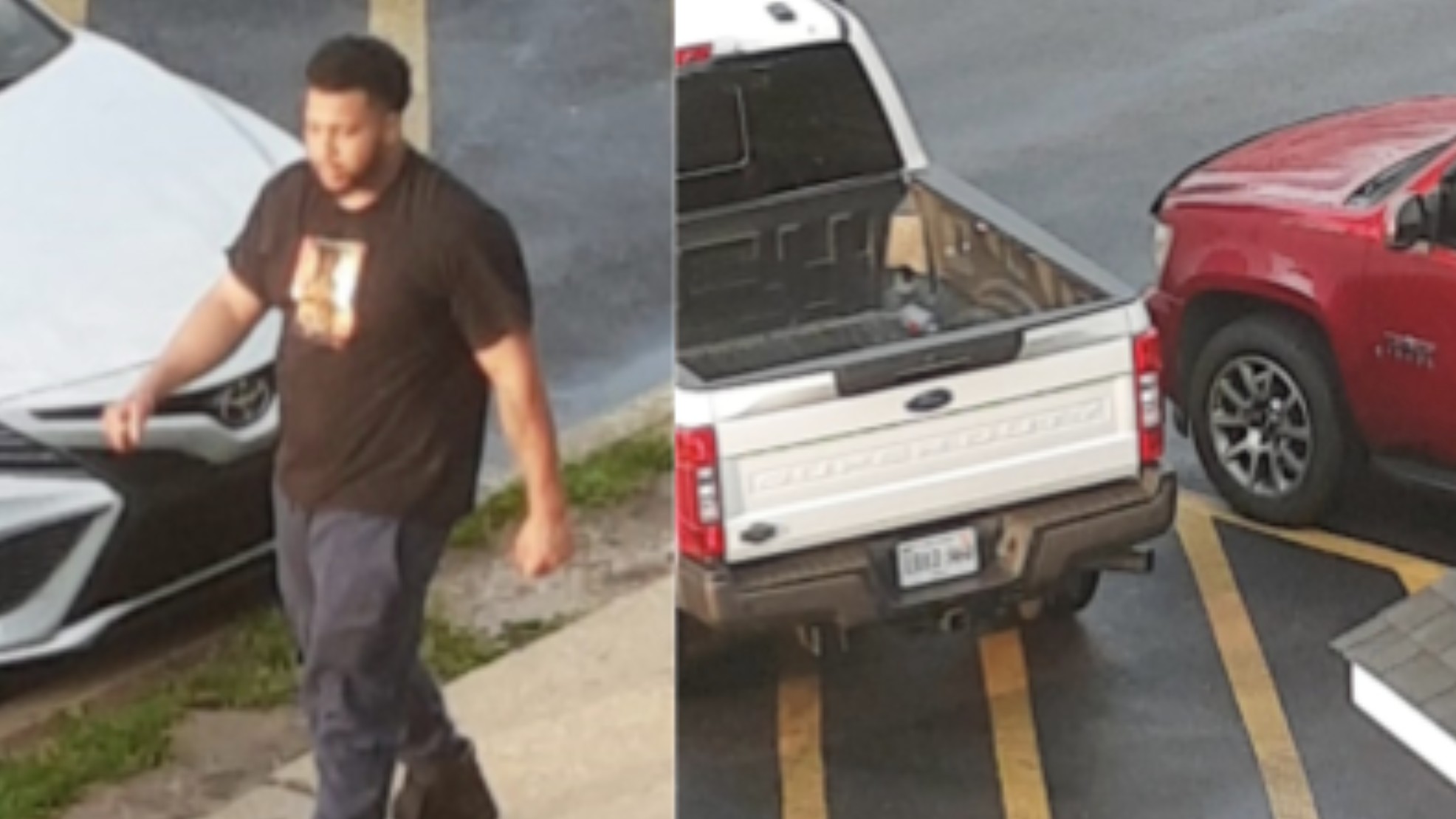 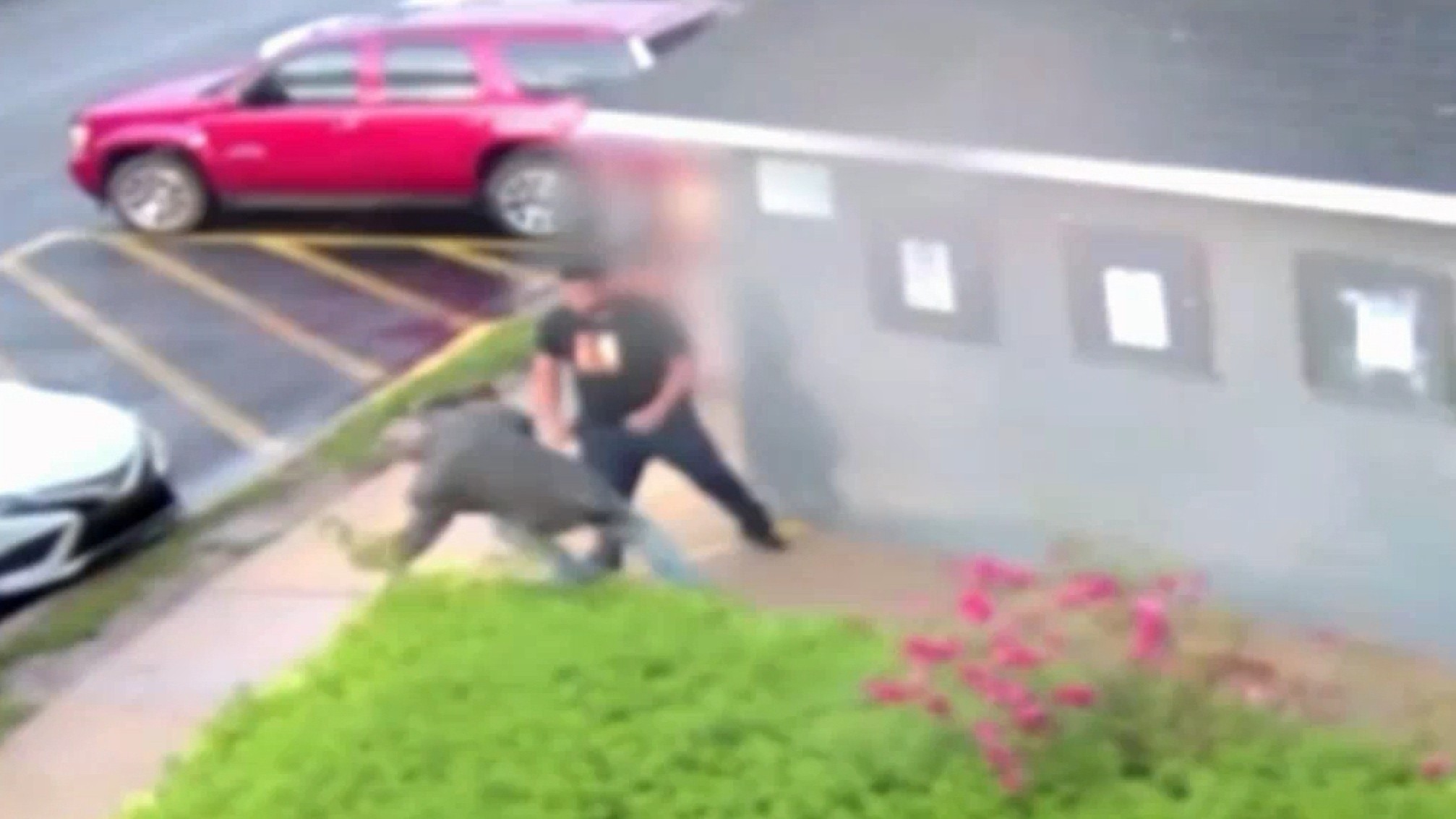 Police said the attack occurred after Christina Felder, a 44-year-old neighbor of Shepherd, accused him of damaging her car when he opened his car door. According to court documents, Felder told police that Shepherd pushed her, she punched him in the face and she called Wright, her boyfriend, and asked him to to help her. Wright then attacked the senior, authorities said.

Wright’s lawyer did not immediately respond to an inquiry. He previously told News4 that Wright had been defending Felder and that the video footage gave “the wrong impression” of him, calling him “a mild-mannered gentle giant.”

Felder was initially charged with assault and solicitation of assault, and online court records show those charges remain.

Felder is due in court later this month. Wright is due in February.