The driver of a hearse, a 79-year-old man, was killed Wednesday after he lost control and crashed into a concrete median, Prince George's County Police said.

The crash happened about 9:30 a.m. on Old Branch Avenue near Allentown Road in Camp Springs, Maryland. The driver lost control of the hearse and struck the median for reasons that remain under investigation, according to police. The driver also struck a pole, video shows.

The hearse was not carrying a casket at the time. 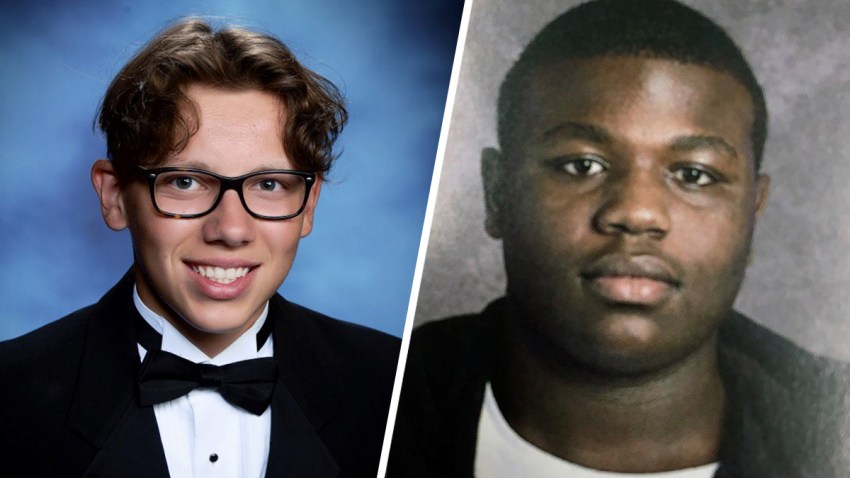 Crime and Courts 18 hours ago

The driver has been identified as 79-year-old Louis Rogers Sr. of Broad Creek Drive in Fort Washington, Prince George's County Police said Thursday. Rogers was pronounced dead at a hospital.

The intersection was closed for several hours while police investigated the crash.

Anyone with information on the crash is asked to call the Collision Analysis and Reconstruction Unit at 301-731-4422. Anyone wishing to remain anonymous may call Crime Solvers at 866-411-TIPS (8477), or submit a tip online at pgcrimesolvers.com, or use the "P3 Tips" mobile app, available in the Apple Store or Google Play.