Greenbelt, Maryland, is looking at its security after the recent rash of mass shootings in small towns.

It’s considering increasing security in buildings that have always been open to the public.

The doors at the Greenbelt Community Center were discussed at the last City Council meeting. Two doors to the building have always been unmonitored, but there’s concern someone with bad intentions could make their way in and what's been done to other small towns could happen in Greenbelt.

“The Council in particular has been trying to maintain a balance between openness, accessibility and security,” Mayor Emmett V. Jordan said.

Graffiti appeared last month at the library next door to the community center. It's considered a hate crime, and the man who's been charged wasn’t a resident.

“Had driven into town, had a political message and graffitied the building here,” Chief of Police Richard Bowers said.

That has people wondering what if someone else goes there armed with more than paint. 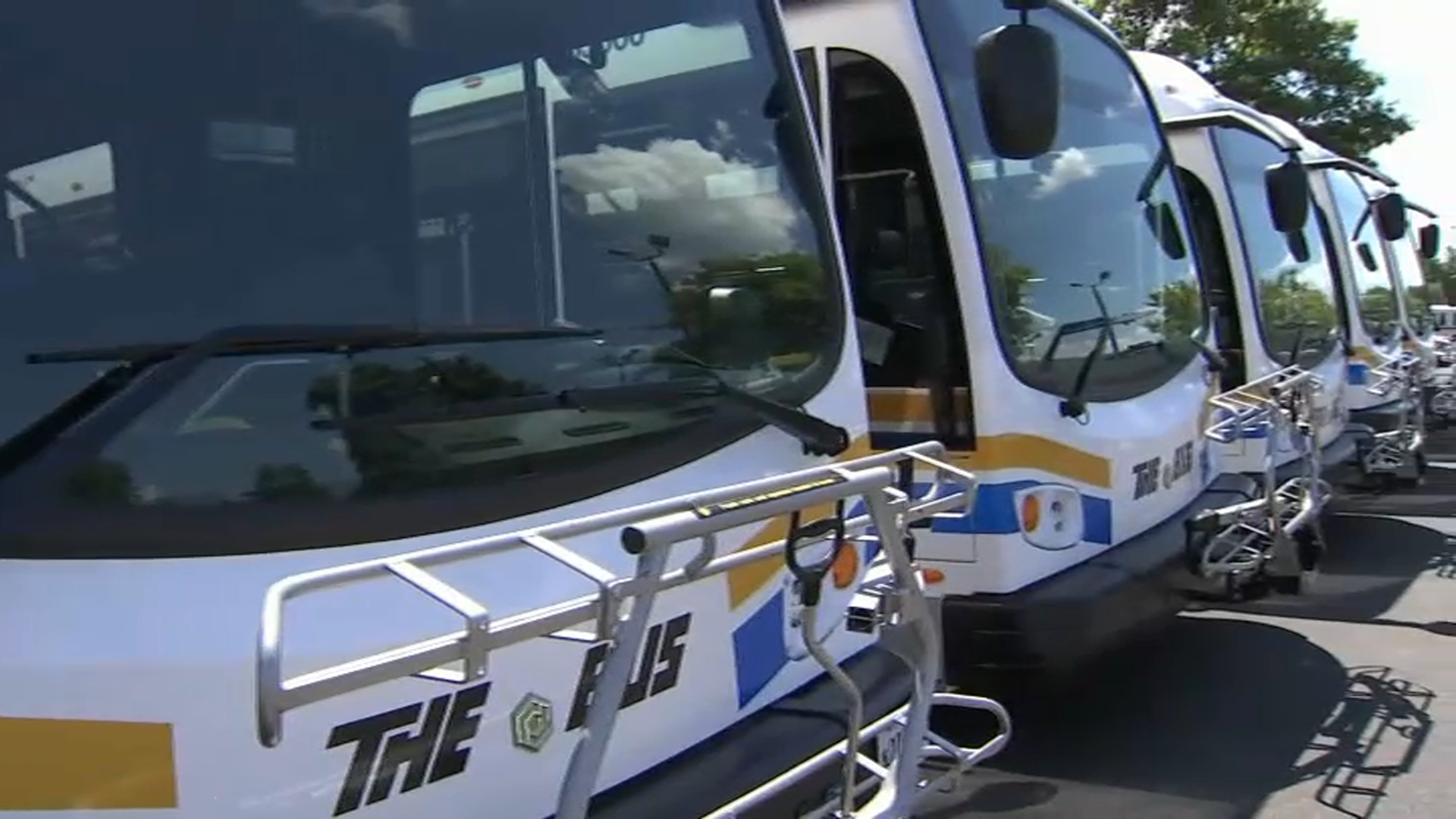 “These are the kind of conversations that you have to have regardless of what you think your risk is, because as we know from just watching national news, these risks can occur and do occur anywhere in small towns across the country,” Bowers said.

As the Council decides security and what that's going to look like, it wants to make sure that it doesn't change the feeling of the city.