A woman who died after a fire inside her Fort Washington, Maryland, home was found holding the key to her indoor deadbolt, prompting fire officials to warn residents about the locks they say likely cost her and others their lives.

When firefighters responded to a blaze at a home on Old Palmer Road Thursday evening, they found Eka Usoro, 65, right behind the front door, Prince George's County Fire and EMS said.

Usoro was unconscious and holding the key to her double cylinder deadbolt, which requires a key to open the door from the inside as well as from the outside.

Medics were able to bring back Usoro's pulse and took her to a hospital in critical condition. She died the next day at the hospital, fire officials said.

Fire officials said it was the third deadly fire in Prince George's County this year in which the victim had a double cylinder deadbolt.

A woman died in a similar fire incident on Sept. 8 on Crelin Place in Lanham and two elderly victims died in a fire on Round Tree Drive in Fort Washington back in March, fire officials said.

"We've come and forced entry into the home and found them right behind the door with their keys in their hands," Battalion Chief Donald Fletcher said. 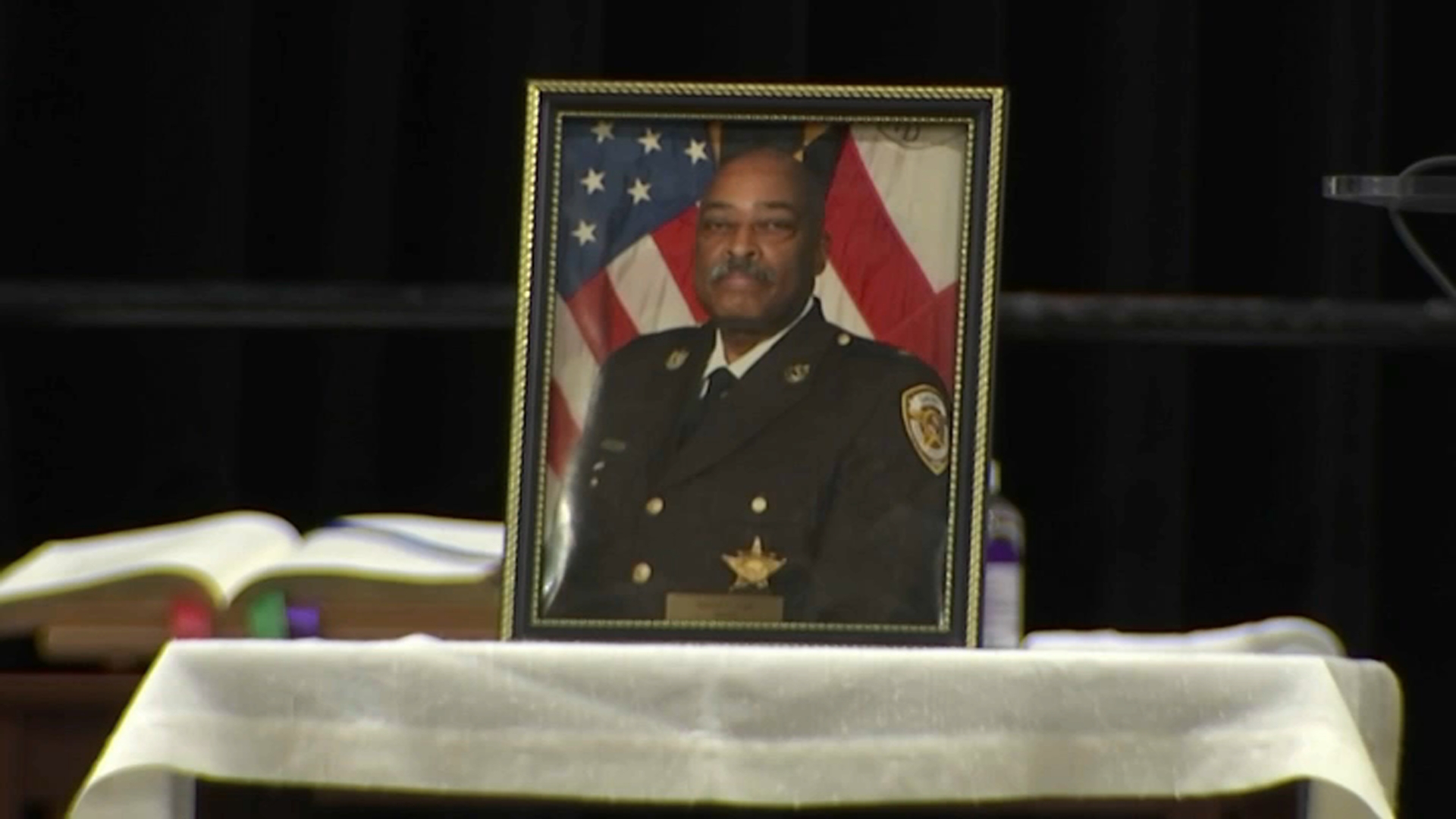 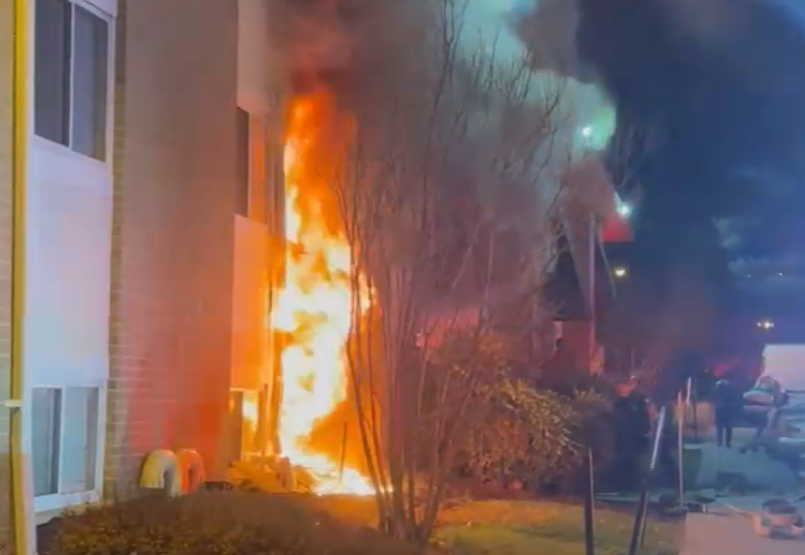 "They just were overcome by smoke and weren't able to open the door themselves," Fletcher said.

“No one should ever have to use a key to get out of their house,” Chief Benjamin Barksdale said in a news release.

The fire department said it does not support the use of double cylinder deadbolts and recommends residents replace them with locks that don't need a key.

The double locks are common among residents hoping to prevent intruders, but they won't stop a determined burglar.

"Those locks they have screws on the inside. Somebody really want to get in they're gonna be able to reach in with a screwdriver," locksmith Jacob Green said.

Green recommends people switch to a single-side deadbolt that's easier to open in an emergency.

Fire investigators also said there were no working smoke alarms in all three incidents.

Fire officials also reminded residents that all homeowners and businesses are required by law to install 10-year smoke alarms.