Leonard Shand’s sister spoke publicly for the first time since officers were cleared in the shooting death of her brother during a confrontation in Hyattsville, Maryland, almost a year ago.

“I always said, you know I stay in my little corner, just don’t knock on my door, but when you killed my brother, you knocked at my door, so I can’t stay in my corner no more,” Tracy Shand said.

She joined other families and activists who are calling for police reforms in Prince George’s County. 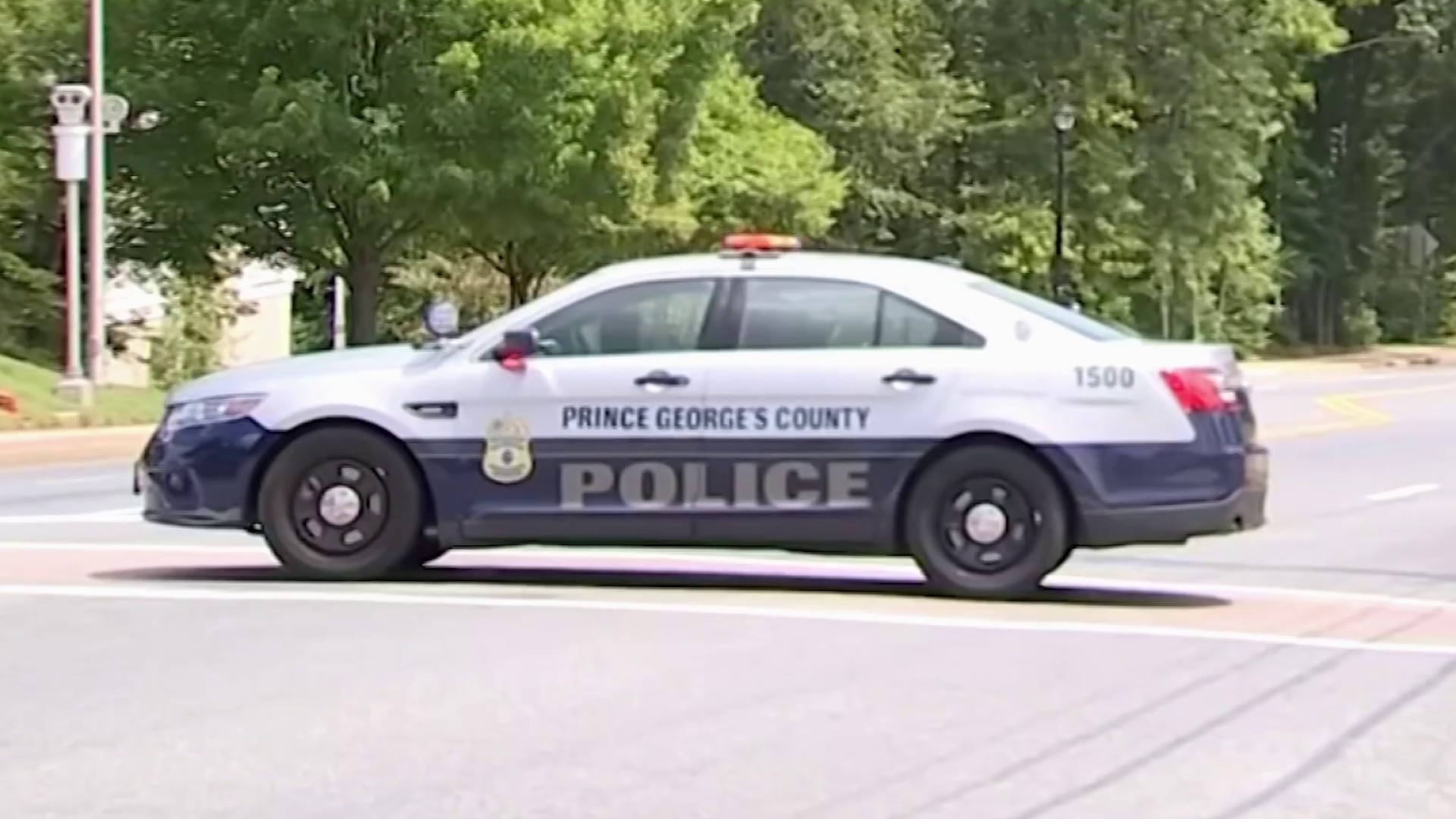 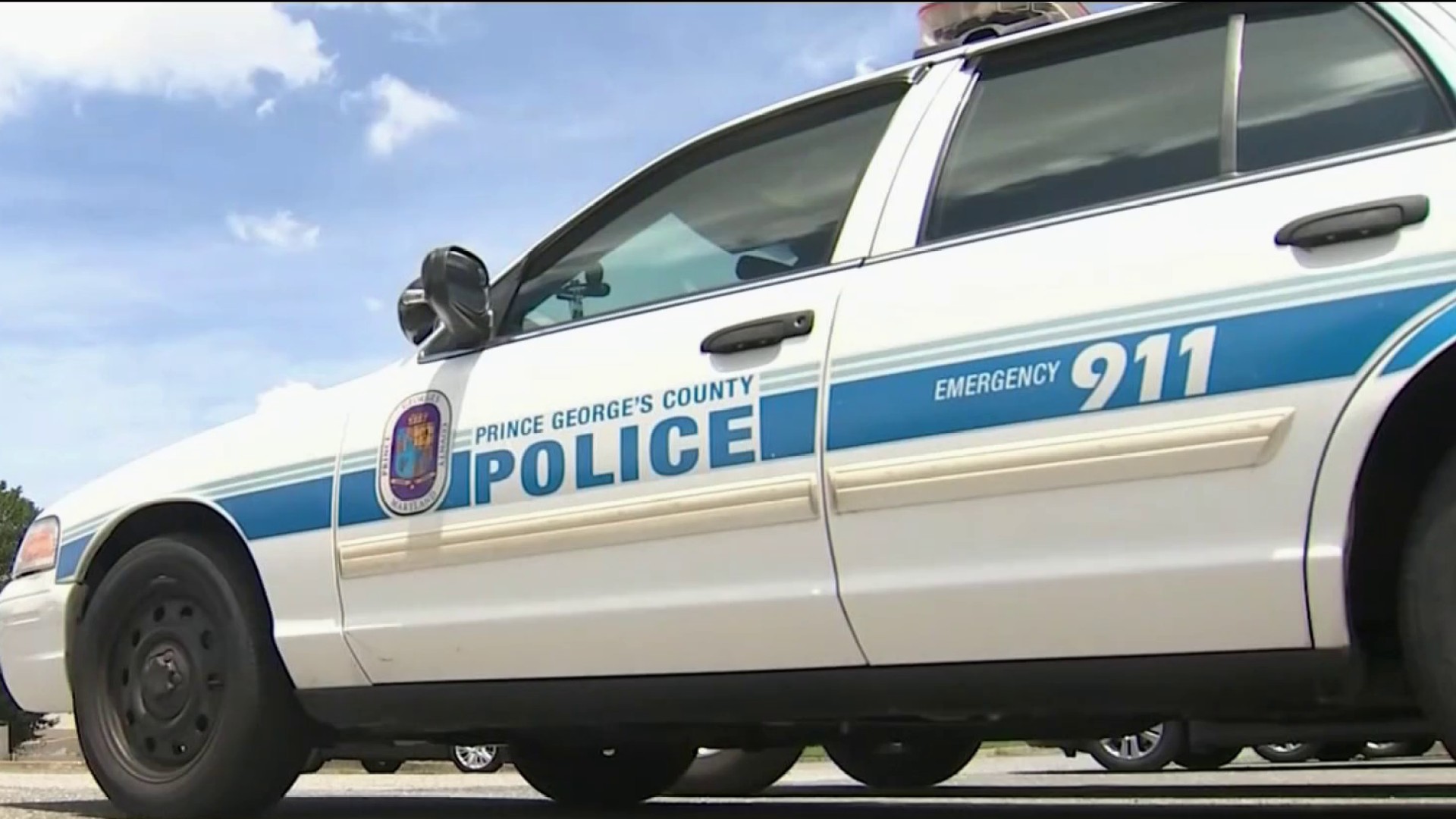 Josette Blocker’s nephew was left paralyzed after a traffic stop. A Prince George’s County police officer has been indicted on misdemeanor assault charges.

“He’s indicted but he still gets to walk,” Blocker said. “My nephew doesn’t.”

“We’ve been asking for years for this madness to stop; this is terrorizing our community you guys,” Community Justice co-founder Kema Hutchinson Harris said. “You don’t even know the impact it leaves. You hear the stories of brutality but you don’t know the mental trauma that’s left behind.”

The demands include releasing the unredacted expert witness report contained in a lawsuit filed against the county police department and releasing the list of officers barred from testifying in court.

“We demand action to address the nearly 7,000 use for force complaints ruled justified by the Prince George’s police department,” said Meredith Curtis Goode of ACLU of Maryland.

According to a statement, the county executive says the legal matters are being addressed by attorneys, and she’s confident the process will be fair for everyone involved.

Other demands from activists include supporting statewide platform of police reform demands from more than 75 organizations, updating the amount spent in defense of a lawsuit alleging racial discrimination and retaliation in the police department, and ensuring justice for Leonard Shand and William Green, who was also killed by police.