A mother is seeking justice almost 30 years after her son was shot and killed by Prince George's County police, but the state prosecutor says what the family wants may not be possible due to insufficient evidence.

In 1993, 24-year-old Archie Elliott III was stopped for suspected DUI. He was only wearing shorts when he was searched, handcuffed behind his back and placed in a squad car. Moments later police fired almost two dozen times, saying he had pointed a gun at them.

An unloaded handgun was found in the police car. 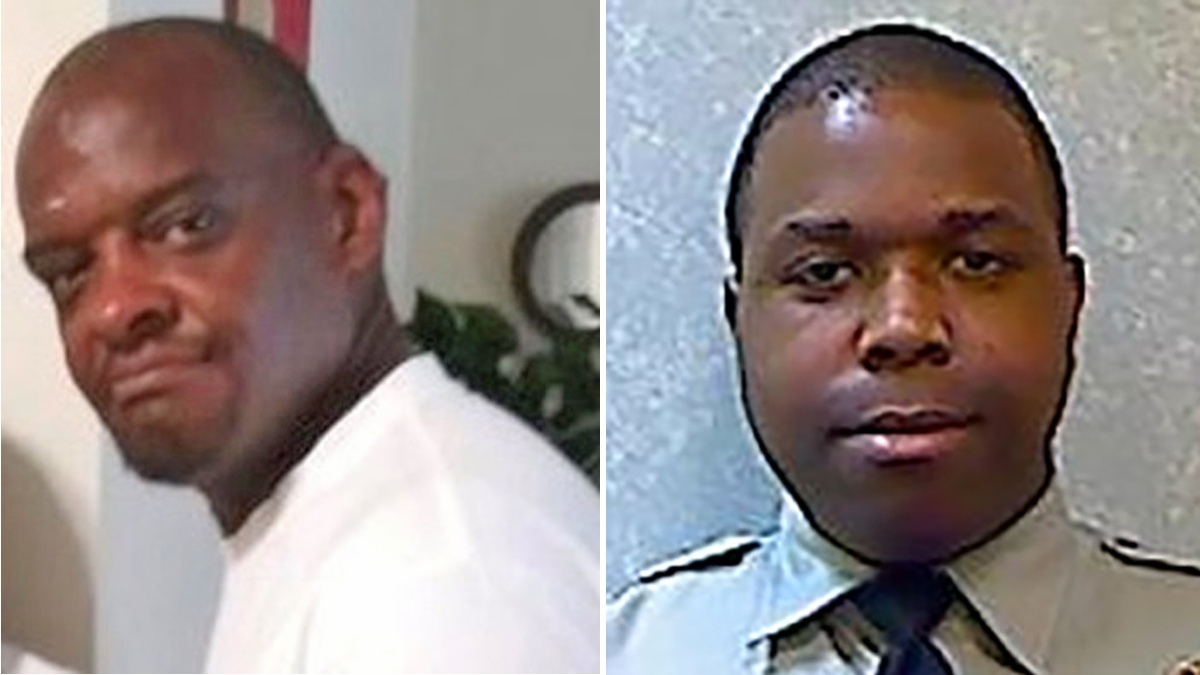 “The police who killed my son got away with murder," Dorothy Elliott said.

A grand jury decided there was not enough evidence to charge the officers who shot her son.

Now she has joined activists in a coalition named in her son’s honor, asking Prince George’s County State's Attorney Aisha Braveboy to reinvestigate the case.

“Our coalition demands that the police who killed my son be fired and charged with murder,” Elliott said.

Principal Deputy State's Attorney Jason Abbott said the Braveboy administration came to the same conclusion as state's attorneys before her.

"[Braveboy] failed to question any of the witnesses to the homicide, and she even claimed that her office lost the records of the Archie Elliott homicide case," said Thomas Ruffin Jr., an attorney with Archie Elliott the III Coalition of Justice.

In a letter to the state's attorney, the coalition cited News4’s reporting on Braveboy's secret list of officers who she won't allow to testify due to credibility issues. Elliott knows the names of the officers who shot her son and wonders if they are on that secret list. She wants the list made public.

"The state's attorney is the top law enforcement officer in the county,” Abbott said. “Personnel laws in the state of Maryland prohibit them releasing the names of these individuals."

A spokesperson with the state's attorney’s office said a lot of the Elliott files have been misplaced but that did not happen during this administration. They said they investigated the best they could with what they have.

The coalition is planning a demonstration outside the court on Monday.

In January 2020, a handcuffed William Green was shot and killed inside a squad car by Prince George's County police Cpl. Michael Owen. Owen is charged with murder and awaiting trial. He pleaded not guilty. The county gave Green’s family a $20 million settlement.