Moyonna Tillman was shot and killed outside her home in Clinton on Sept. 24, police said. Officers had a warrant for the arrest of her boyfriend, 25-year-old James Kirkland, in her death.

A grieving community came together Saturday to remember 24-year-old Moyonna Tillman, a Prince George’s County woman who police say was murdered by her boyfriend.

Loved ones of Tillman, affectionately known as “Yonnie," held a vigil at her alma mater, Charles Flowers High School, and spoke about their resolve to help other victims of domestic violence.

Each lit candle and pink balloon represented a tribute to the bright smile and passion for people of a young woman who meant so much to so many. 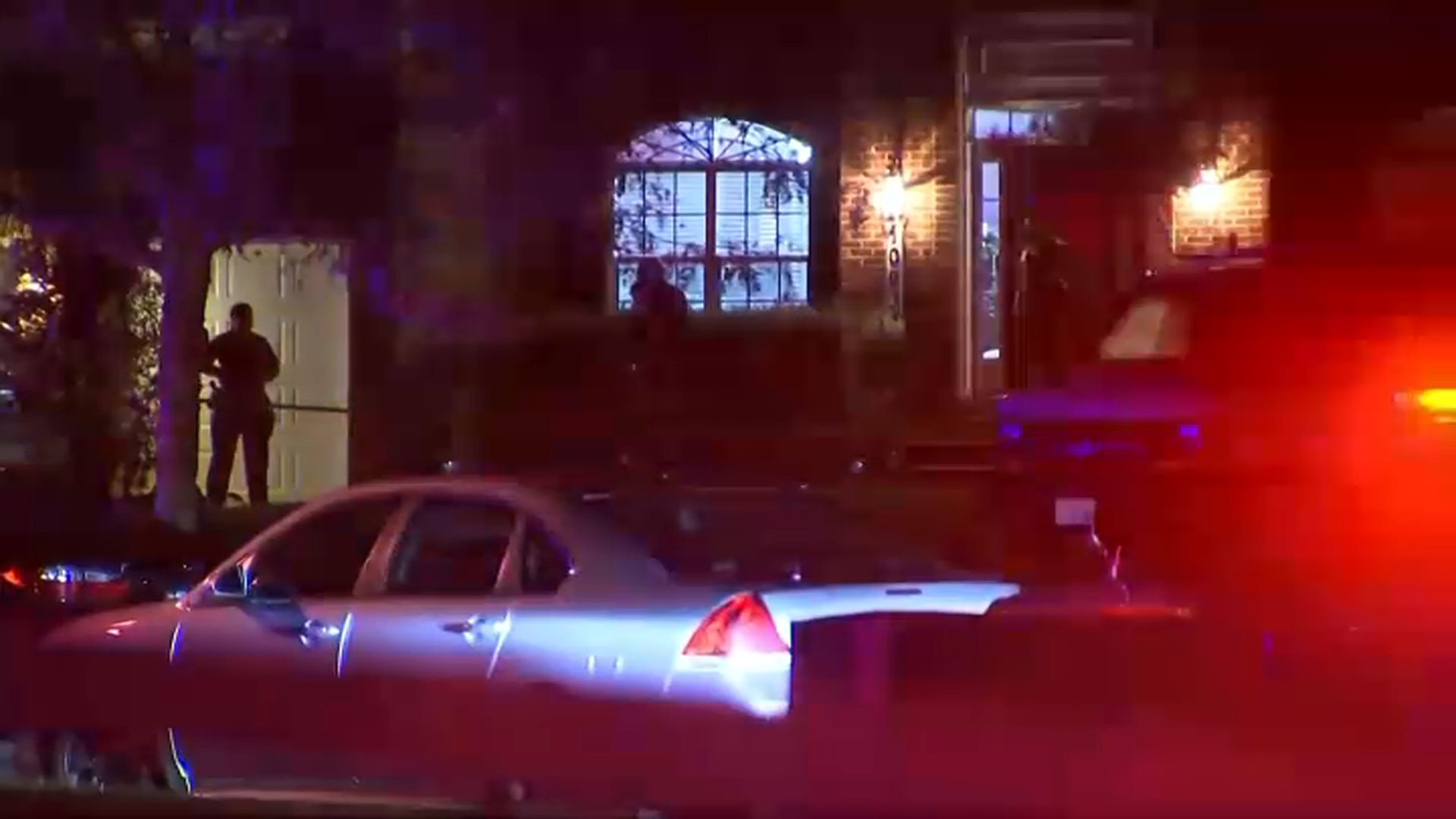 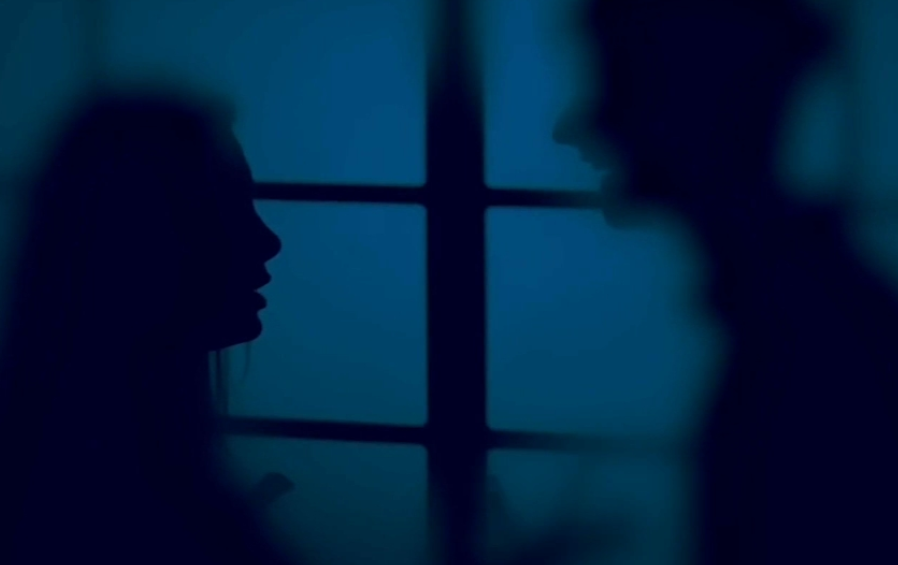 “She was a go-getter and she was a motivator, and she loved life and she motivated you to love life,” family friend Renee Curry-Williams said.

Tillman was shot and killed outside her home on Hackberry Court in Clinton on Sept. 24, police said. Officers had a warrant for the arrest of her boyfriend, 25-year-old James Kirkland, in her death.

On Wednesday night, police responded to a call about a shooting and found Kirkland dead in the yard of Tillman’s home. His death is being investigated as a suicide from self-inflicted gunshot wounds.

Tillman’s loved ones say she had big dreams; she planned to move to Los Angeles and become a model.

Tillman’s family and friends say they’re determined to give back and plan to start a scholarship fund in her name.

“Her characteristics were just amazing. She had nothing but great things to tell people and share with others. Very great person, really great personality,” family friend Clarevonte Williams said.

They also hope to create awareness campaigns about domestic violence.

“It is our mission to help everybody, but especially young women who don’t think that they have an out, we can help them,” Curry-Williams said.

Those touched by Tillman’s life and death are turning their pain into purpose to make sure a young woman’s legacy lives on.