Washington Commanders President Jason Wright is not ready to announce where the team's new stadium will be, but he explained his vision for it to News4.

“I think the advantage that we have in this area is that leaders from the local to the state level in Maryland, in D.C., in Virginia, they’re all really smart,” he said.

Surrounded by pictures of Tupac Shakur and Muhammad Ali and the jerseys of Doug Williams and Bobby Mitchell in his office at FedEx Field, he said the team's next stadium means more to him than just a place to play. 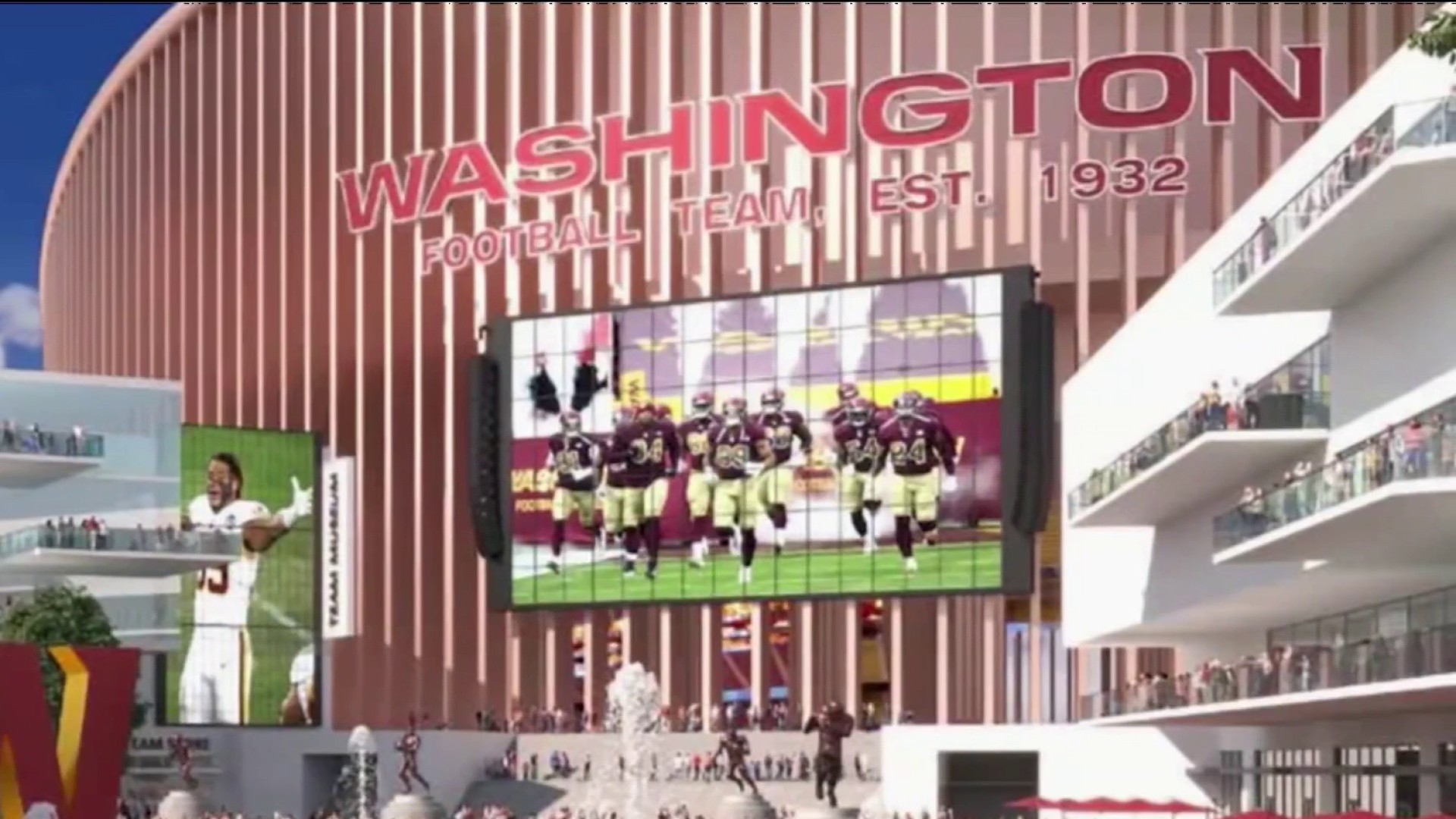 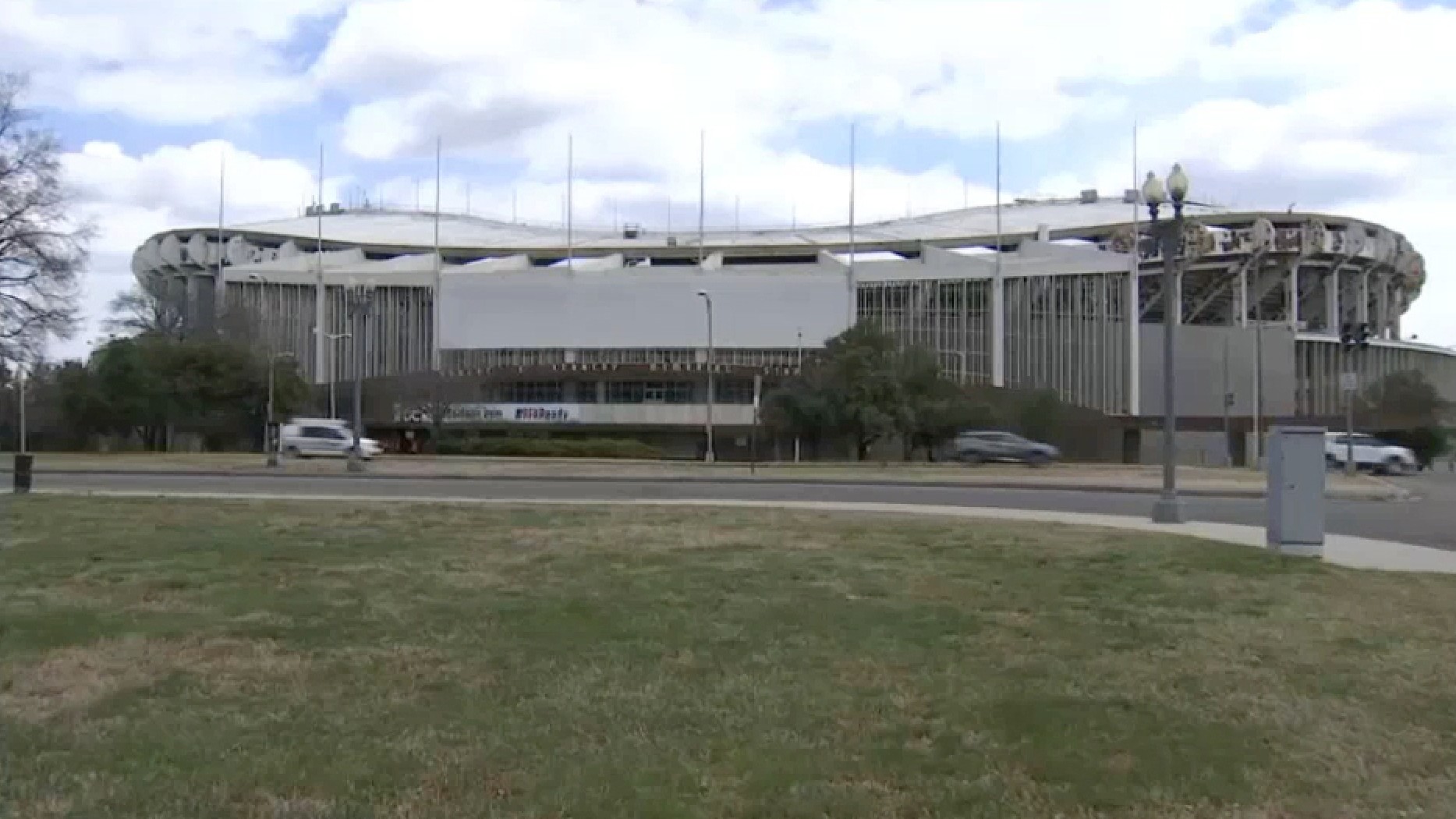 Here's What DC's Mayor Has Planned for RFK Stadium

“This project is the main reason I took this job,” he said.

News4 first obtained documents showing Prince George's County's vision for a new stadium in a report signed by County Executive Angela Alsobrooks and Gov. Larry Hogan. Drawings show a domed stadium flanked by team offices, a training facility, a hotel and entertainment. It lays out a vision for revitalization down the Metro Blue Line corridor from Largo to Capitol Heights.

“What you guys were able to dig up has broad alignment with that,” Wright said. “I think it was well thought out and I think it's exactly what's right for this area. We've had the privilege of calling this home already.”

Wright said outside of the football season, the new stadium will draw conventions and concerts. He wants it in a place that needs that kind of wealth.

“The distribution of capital in projects of this size and scope have an outsized impact on economic outcomes for a generation,” he said.

Virginia is working to present a stadium plan to the team that relies primarily on taxpayer funds while Maryland is leaning toward a proposal in which the team would pay for the stadium and the public pays for redevelopment around the stadium.

Wright had this to say about D.C. and the old RFK Stadium site: “It's hard to disagree with the fact that RFK is the spiritual home of the team.”

He said while Dan and Tanya Snyder and some fans were hoping for a return to the District, it doesn't appear to be an option for now, as D.C. does not have control of the RFK property.

“It is incredibly unfortunate – I'll probably use the words a damn shame – that the District, especially the ward where RFK is located, a heavily Black area with brilliant leaders at the local and District level, do not control their own economic destiny,” Wright said. “It is not theirs to control, not theirs to develop, not even theirs to offer up.”

Wright said the team doesn’t have a timeline for when it will announce the location of a new stadium. They have a contract to play at FedEx Field through 2026.

Wright said wherever the new stadium goes, the feel of RFK will inspire the new design.