Officers were called to the 5200 block of Marlboro Pike in the Coral Hills area of Capitol Heights for reports of a shooting at 6:36 p.m. They found a 12-year-old girl suffering a gunshot wound to the stomach at a shopping center that includes several takeout restaurants.

The girl was inside a business when a bullet came through a window and struck her, police say.

She was taken to a hospital for surgery. 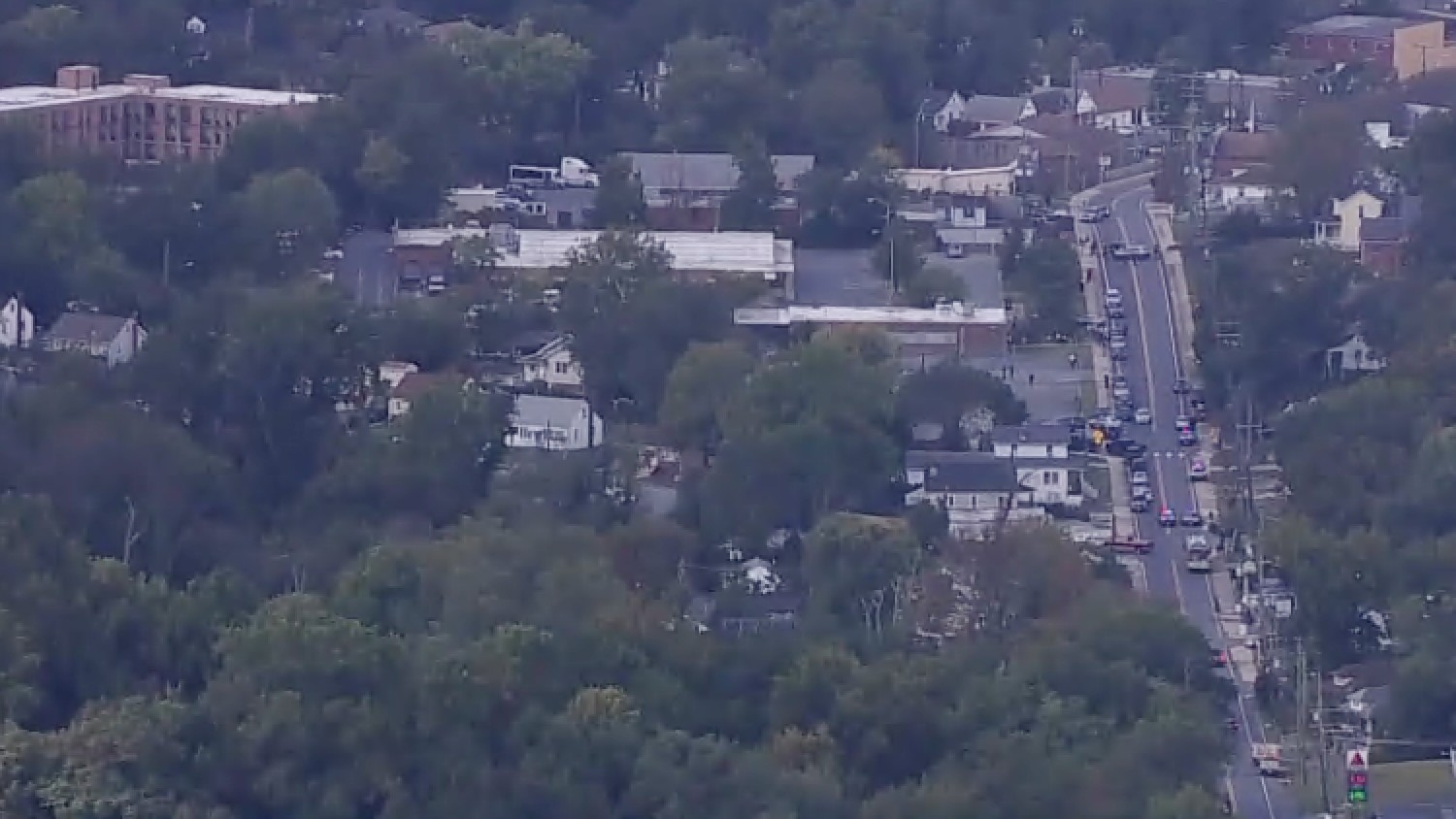 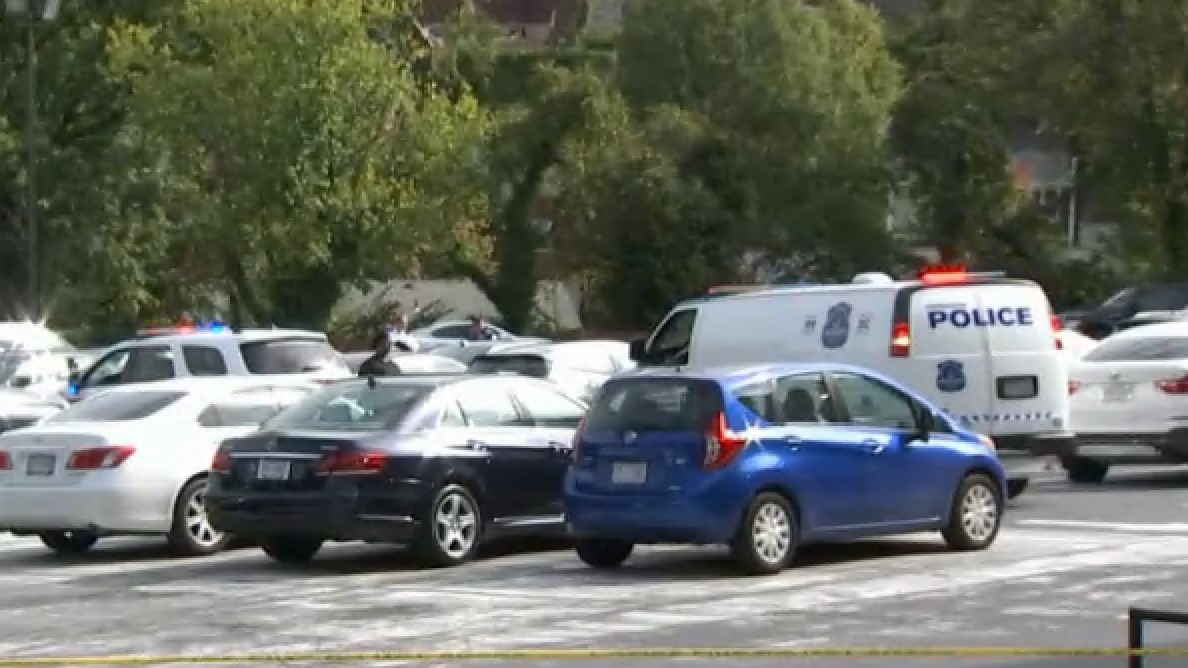 Police do not believe she was the intended target.

“Our kids are off limits,” Prince George’s County Executive Angela Alsobrooks said. “A 12-year-old girl, and we are just praying for her recovery.”

No one has been arrested, and there's no description of a suspect.

Police want anyone with information about the shooting to call 866-411-TIPS.

“We are really relying on the public,” Alsobrooks said. “Prince George’s, once again, don’t let us down.”

CORRECTION (Oct. 8, 2021, 8:19 p.m.): An earlier version of this story said the girl was shot in the parking lot of the shopping center. Police now say she was inside a business.