Car Crashes Into House, Bursts Into Flames in Maryland

A driver crashed into a Maryland home early Tuesday morning, causing the car to burst into flames.

Prince George's County firefighters received a call shortly after 1:12 a.m. for a small garage fire on Wheeler Road near Brierfield Road in the Glassmanor area.

No injuries have been reported, but four occupants of the house have been displaced. 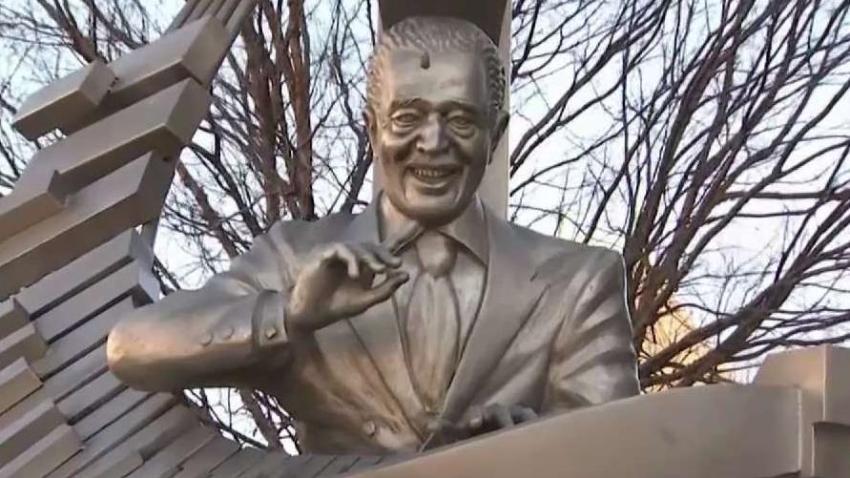 There was no information immediately available on the driver or any charges. The cause of the crash is not yet known.