Brothers From Maryland Drown on Vacation in Puerto Rico

Two brothers from Prince George's County drowned Tuesday when they were swept away by a rip current while vacationing in Puerto Rico. 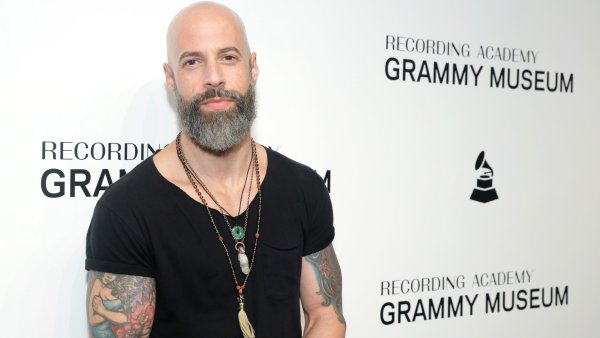 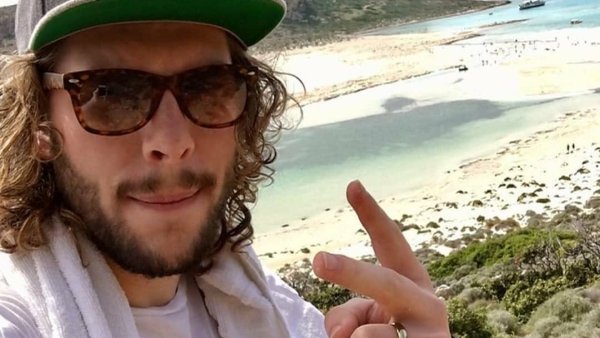 This Millennial Made Over $8,000 by Delivering Food 12 Hours a Day for 30 Days. Here's a Breakdown of His Expenses

Ryan’s wife said the brothers went swimming in the ocean and drowned near their hotel.

“We thought they were fine, and you can’t really tell how far they were out, and then all of a sudden they disappeared,” Nakia Wilson-Fortune said through tears. “We couldn’t see them, and I couldn’t find them.”

She said hotel guests and paramedics could not save them.

“Those two boys were my heart,” said their father, Arnold Fortune. “I love those boys.”

Ryan, 46, worked for Metro. Rawle, 40, was a retired Marine who became a DJ and a real estate agent.

“I want them to be remembered for the good guys they were,” their father said.

“The legacy they leave are their kids,” their father said.

The family is planning to bring their bodies home early next week.