Judge Ketanji Brown Jackson addressed the nation Friday for the first time since her confirmation, and people across the country marked this historic occasion, this moment signifying just how far our country has come.

Prince George's County Bureau Chief Tracee Wilkins joined Black female judges from the county to watch Friday's event. With their busy schedules, they weren't sure if they could make it happen, but thanks to video conferencing, Prince George's County Circuit Court Judges Karen Mason, Tiffany Anderson and DaNeeka Cotton were able to take it in together. 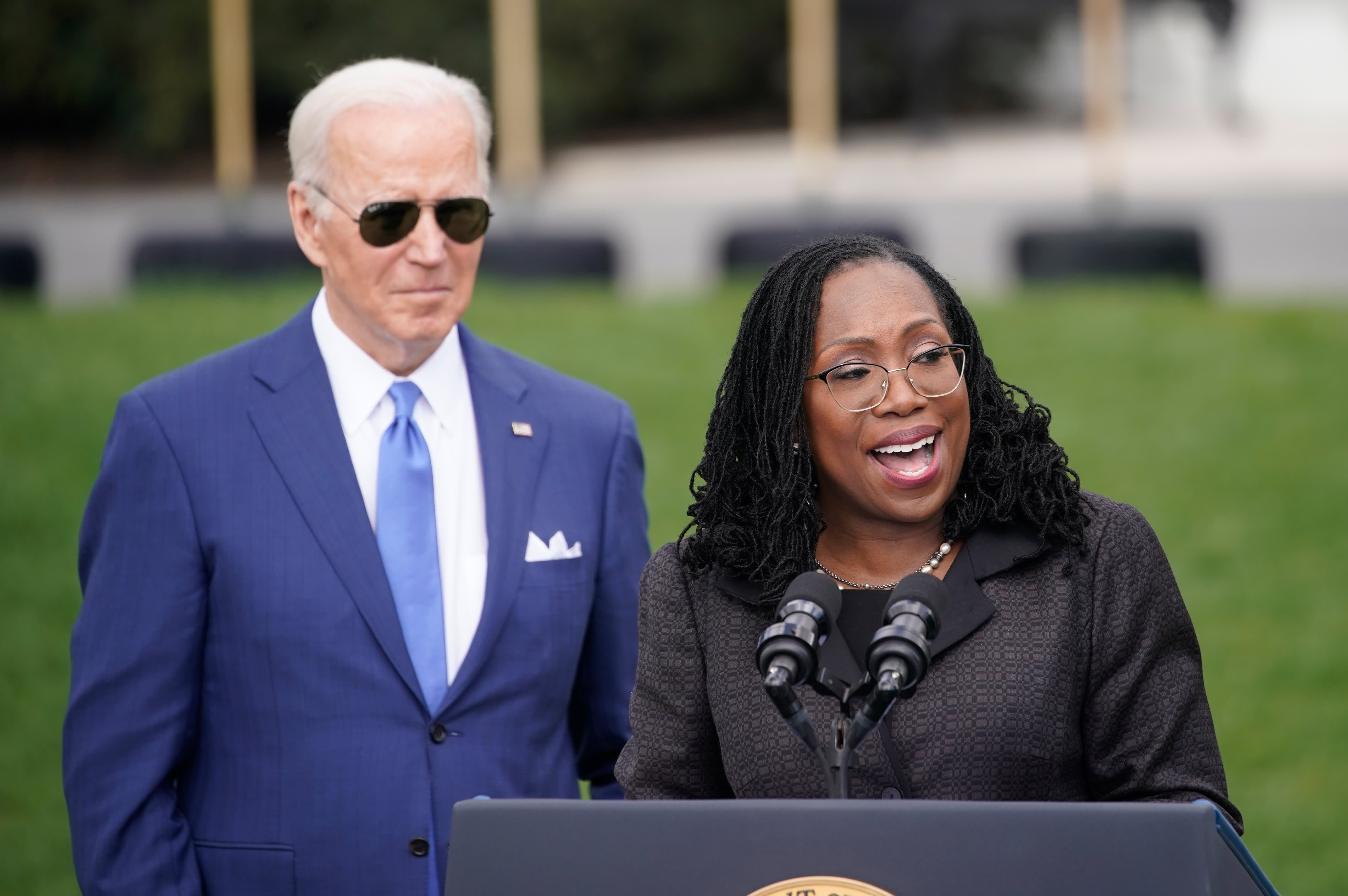 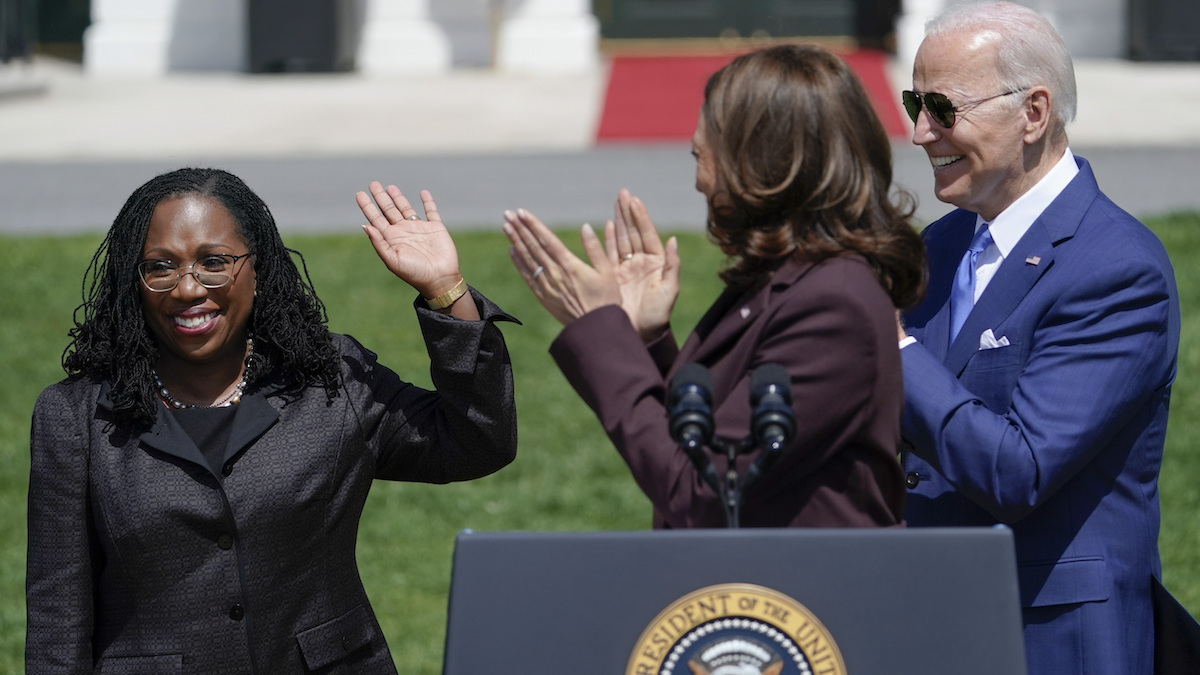 "The fact that she showed such poise, such grace, such dignity during the process was just heartwarming and just made me so proud," Judge Anderson said.

The process and some questions shocked and, in some cases, offended many woman of color who saw themselves in Judge Jackson during her confirmation hearings.

"Anger, frustration, being appalled — it's sad to say, but it mirrored sometimes our own lives," said Judge Cotton. "We have a role; we are in the court, but sometimes the respect we receive, we have to demand it, because it's not all been given freely."

A group gathered Thursday in the District to watch history unfold on Capitol Hill. The group celebrated the confirmation of Judge Ketanji Brown Jackson to the U.S. Supreme Court.

In her address Friday, Judge Jackson said, "In my family, it took just one generation to go from segregation to the Supreme Court."

"I was the second person in my family to go to college," she said. "And I don't think I would have imagined going to law school and seeing a day like this. It's very emotional; it's very joyful."

Judge Jackson’s words from the White House lawn, her reflection on Black history and the struggle of Black people grounded this historic moment.

"I looked out of my window; I looked into the clouds," said Judge Mason, "and I said out loud, 'Thank you,' and then I looked back down and I said, 'I am in the presence of excellence'."