A dream vacation became a nightmare for a family from Prince George’s County, Maryland.

Two sisters, ages 4 and 19, and their uncle were killed in a crash in Florida early Sunday on I-95 as they headed home.

Myla Banks, 4, Legacy Banks, 19, and Joseph Taylor, 37, were the victims, law enforcement sources said. The sisters were from New Carrollton; their uncle was from Upper Marlboro.

Five other people were hurt, including the girls’ mother, who was hospitalized with several broken ribs.

Maryland Sisters, 4 and 19, Among Victims Killed in Florida Van Crash 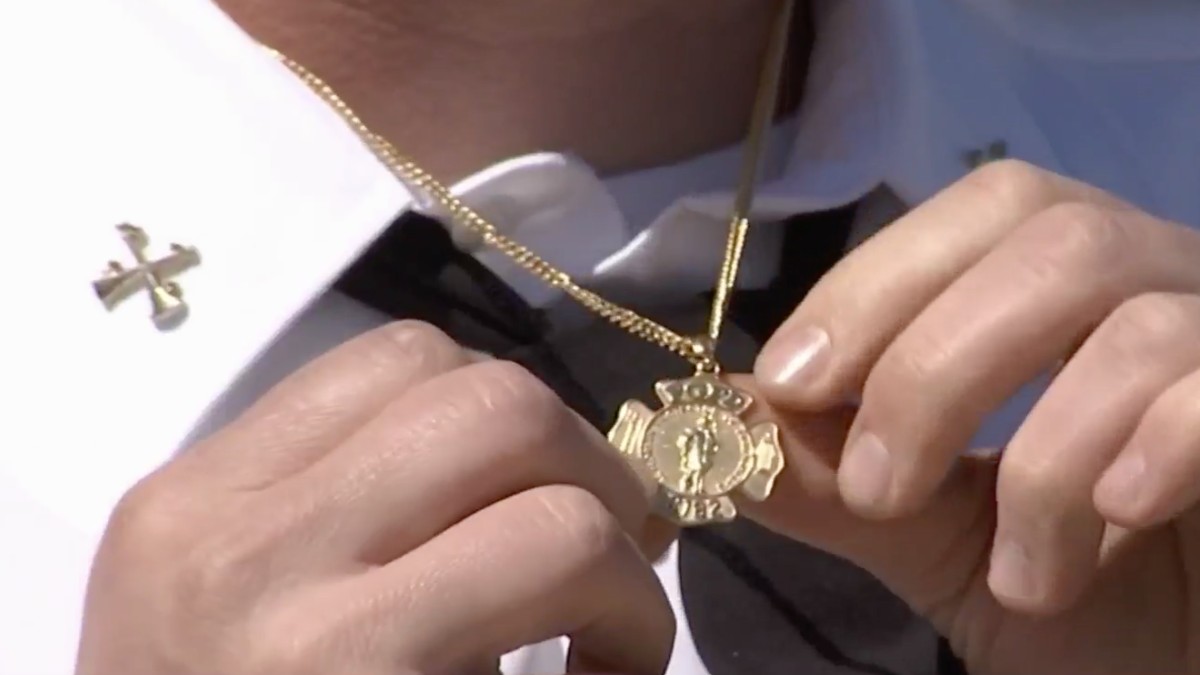 “This has ripped the family into pieces. It’s a horrific environment, even in the aftermath — a lot of tears," she said.

The family’s van crashed at about 5:30 a.m. Sunday on I-95 near Ormond Beach, the Florida Highway Patrol said. They had been on vacation about an hour from the accident site.

Police said it appeared the driver lost control, causing the van to roll over and into a swamp. The top of the van tore off, and some of the passengers were ejected.

Four-year-old Myla Banks' dog survived the crash and was rescued by troopers.

There was no evidence the driver was impaired at the time of the crash, troopers said; they were looking into the possibility that he fell asleep.

A GoFundMe has been set up to help the family.