A 23-year-old woman died after a driver crossed the double yellow line and crashed into her car head-on Thursday night in Clinton, Maryland.

Dalton was rushed to a hospital, where she was pronounced dead. She was from Upper Marlboro, police said. 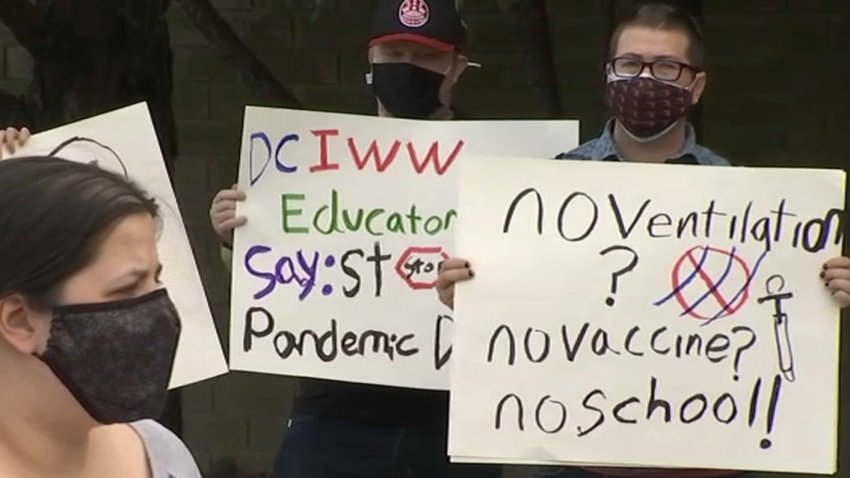 The driver of the SUV, whose name was not released, received injuries that were not believed to be life-threatening.

The reason for the crash is under investigation. Anyone with information is asked to call police.