Carbon monoxide poisoning is linked to hundreds of deaths and thousands of illnesses every year. The CDC recommends installing CO detectors in your home 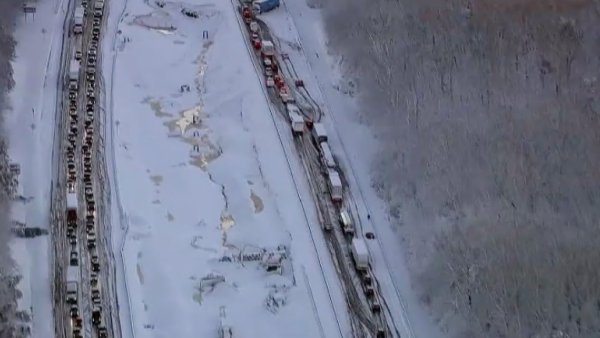 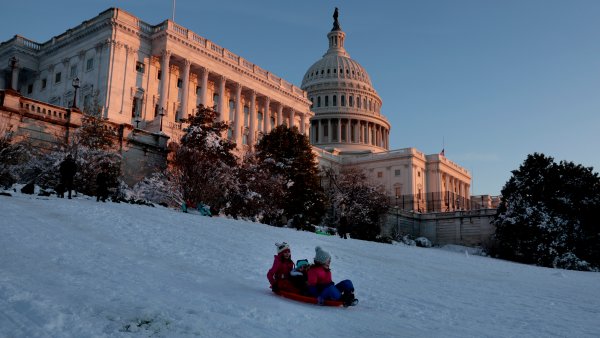 One person was taken to a hospital with life-threatening injuries. The two other people were confirmed dead on the scene, officials said.

A generator was found running in the home, officials said. Portable generators produce carbon monoxide, an odorless, colorless gas that can kill people, according to the Centers for Disease Control and Prevention.

Energy utility SMECO had reported power outages in the area after a massive snowstorm. It wasn't immediately clear if the home where the deaths occurred had power or not.

Authorities are investigating the deaths as potentially linked to carbon monoxide, officials said.

Carbon monoxide poisoning is linked to hundreds of deaths and thousands of illnesses every year. The CDC recommends installing CO detectors in your home.

Portable generators should not be used inside homes or garages, even if windows are open, the CDC says.