Prince George’s Fire and EMS responded about 1 a.m. to the intersection, which is near Joint Base Andrews.

First responders found two people trapped in the wreckage. One person had been ejected from a vehicle, Prince George’s fire department officials said.

Two people were declared dead at the scene, officials said.

Two other people were taken for hospital treatment, including one with life-threatening injuries. The second person had serious injuries but is expected to survive, officials said.

The crash shut down Suitland Parkway for hours. A tow truck was on the scene about 6 a.m. to clear the lanes. 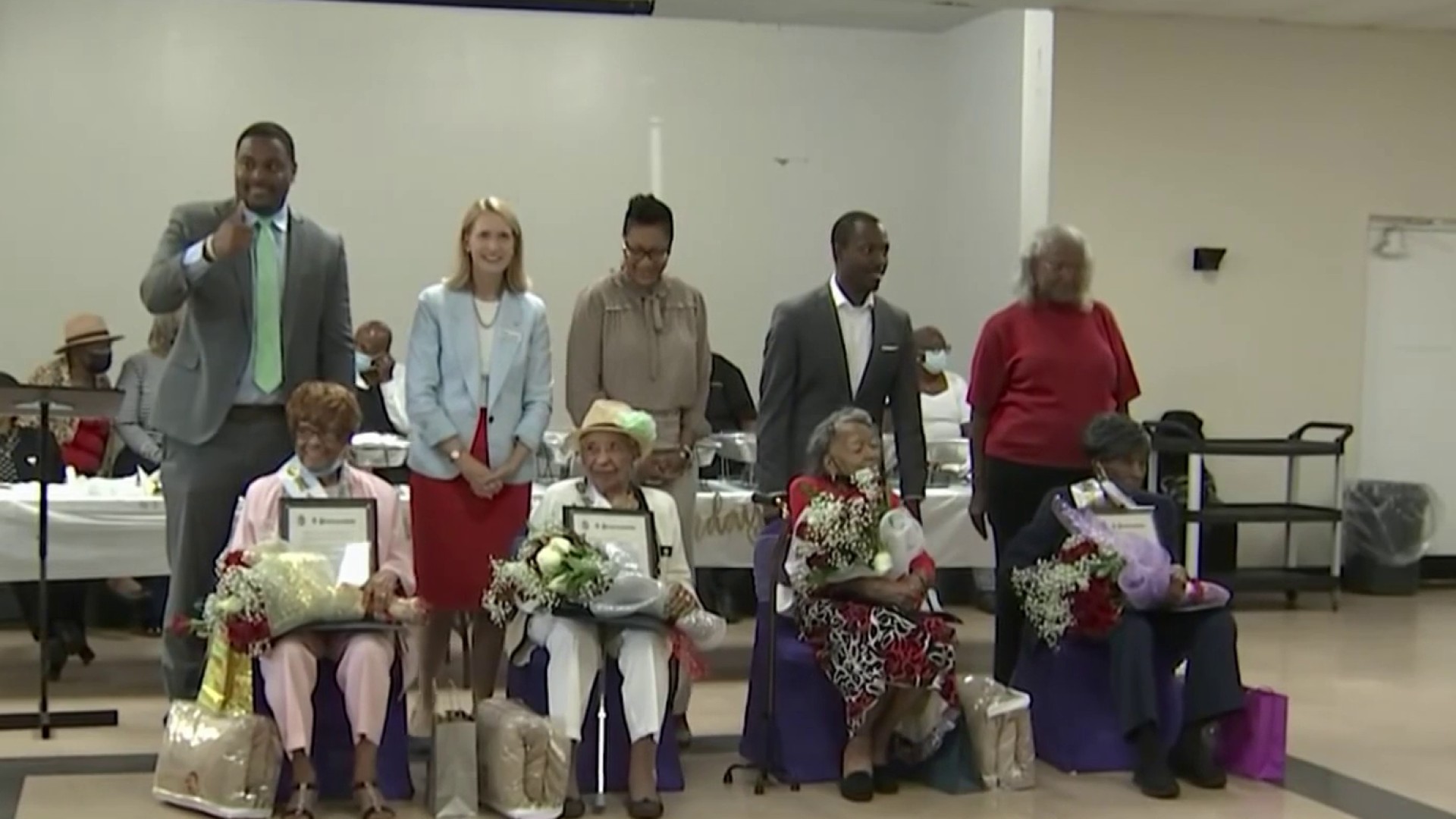 Details on the circumstances of the crash or the identities of the victims weren’t immediately released.