The shooting occurred outside Silver Diner in Woodmore Towne Centre, the restaurant said

One person is dead and two others are injured following a shooting late Thursday outside a restaurant at a mall in Maryland, police said.

“I believe two people were shooting at each other,” O'Donnell said. He also said the shooting did not appear to be random.

It wasn't clear whether the shooting had any ties to the restaurant. The diner said on social media that it was “shocked” and “dismayed” by the shooting. 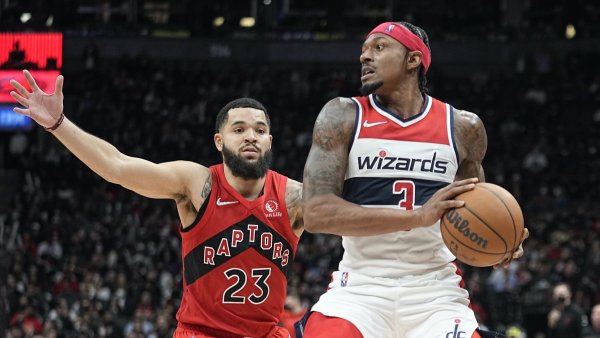 “Thankfully our Associates and Guests are safe. To our knowledge the events occurred outside the diner,” the Silver Diner tweeted.

Rien Green, 29, of Bowie died. One victim is hospitalized with critical injuries. The third has been released after suffering non-life-threatening injuries.

Glenarden is a city located about 10 miles (16 kilometers) east of Washington, D.C.