For the first time in its history, one Prince George's County high school baseball team is co-ed. Two girls saved the season after the coronavirus pandemic caused some hesitation among the regular players.

When the Surrattsville High Hornets hit the baseball field, other teams talk smack when they see juniors Kylei Matthews and Tiara Pinkard on their team.

“‘They got girls on they team?’ That’s exactly how they be like,” Kylei said. “They try to underestimate how we play.” 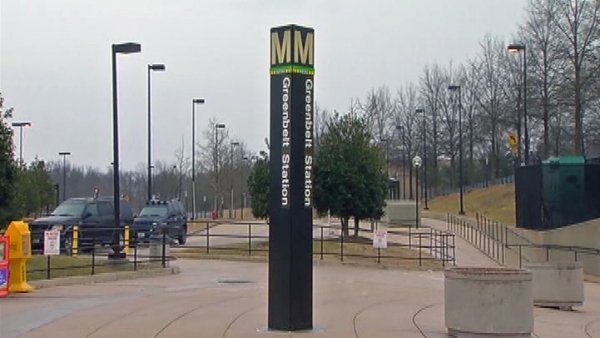 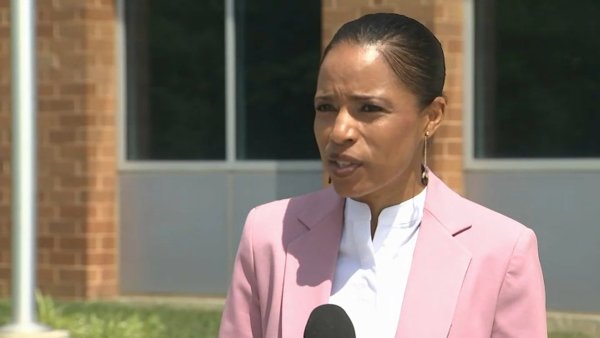 But after Tiara pitched her first no hitter, all that talking stopped.

“So I was like, ‘Let me just prove y'all wrong right quick,’” Tiara said. “I was shocked myself. Once I did it I was like, ‘Dang, you really just did that.’ But it felt good.”

The historic move to a co-ed team was out of necessity, after there weren't enough girls for a softball team or enough boys for a baseball team.

“Some people were reserved about coming back because of Covid, so I said OK, we might be short,” coach Eric Summers II said. “I didn't know what to expect, but when they got here it was straight to the grind of it and got it done."

The Maryland State Board of Education has released new information on attendance and failure rates at schools that shine a light on how the pandemic impacted learning. News4's Justin Finch reports.

Teammate Jamal McPherson said the guys on the team support their new teammates, especially once they saw what they could do on the field.

“I thought it was inspirational, you know,” McPherson said. “We knew they were tough. We knew they could play baseball. It's just a mindset, you know.”

There is not much documented history on Black women in baseball.

During World War II, the All-American Girls Professional Baseball League depicted in the movie “A League of Their Own” did not allow Black women.

There are a few women who played in the Negro Leagues on all-male teams, like Toni Stone. That scarce history makes what the Surrattsville baseball team is doing that much more significant.

Kylei said that when they first started on the baseball team, she didn’t think it would be that big of a deal.

“Hearing [about the history] actually makes it like, way bigger than I actually thought it would be,” Kylei said.

Their team currently has two more games left in the season, and then it's on to the state playoffs.

Both girls started playing softball in junior high school. Once things open back up, they are expected to return to softball.

After this season, Kylei and Tiara said they'd like to continue playing on co-ed baseball teams.