A lawsuit filed in federal court alleges abuse at the Prince George’s County Correctional Center led to a prisoner’s miscarriage.

The lawsuit says during Sameirow Carter’s detention at PGCCC, she was targeted, attacked, punished and subjected to inhumane and dangerous conditions.

The suit goes on to say Carter was punched in the face while shackled.

“The punch to Ms. Carter’s face required medical attention, her wrists were injured by the restraints, and, two weeks after her release, Ms. Carter suffered a miscarriage caused by stress associated with the assault,” the suit says.

In a statement, her attorney said, “The county’s treatment of Ms. Carter is not an aberration. It is part of a systemic pattern and practice of using excessive force against detainees and subjecting them to inhumane conditions. The county must be held accountable for its actions and those of its employees.” 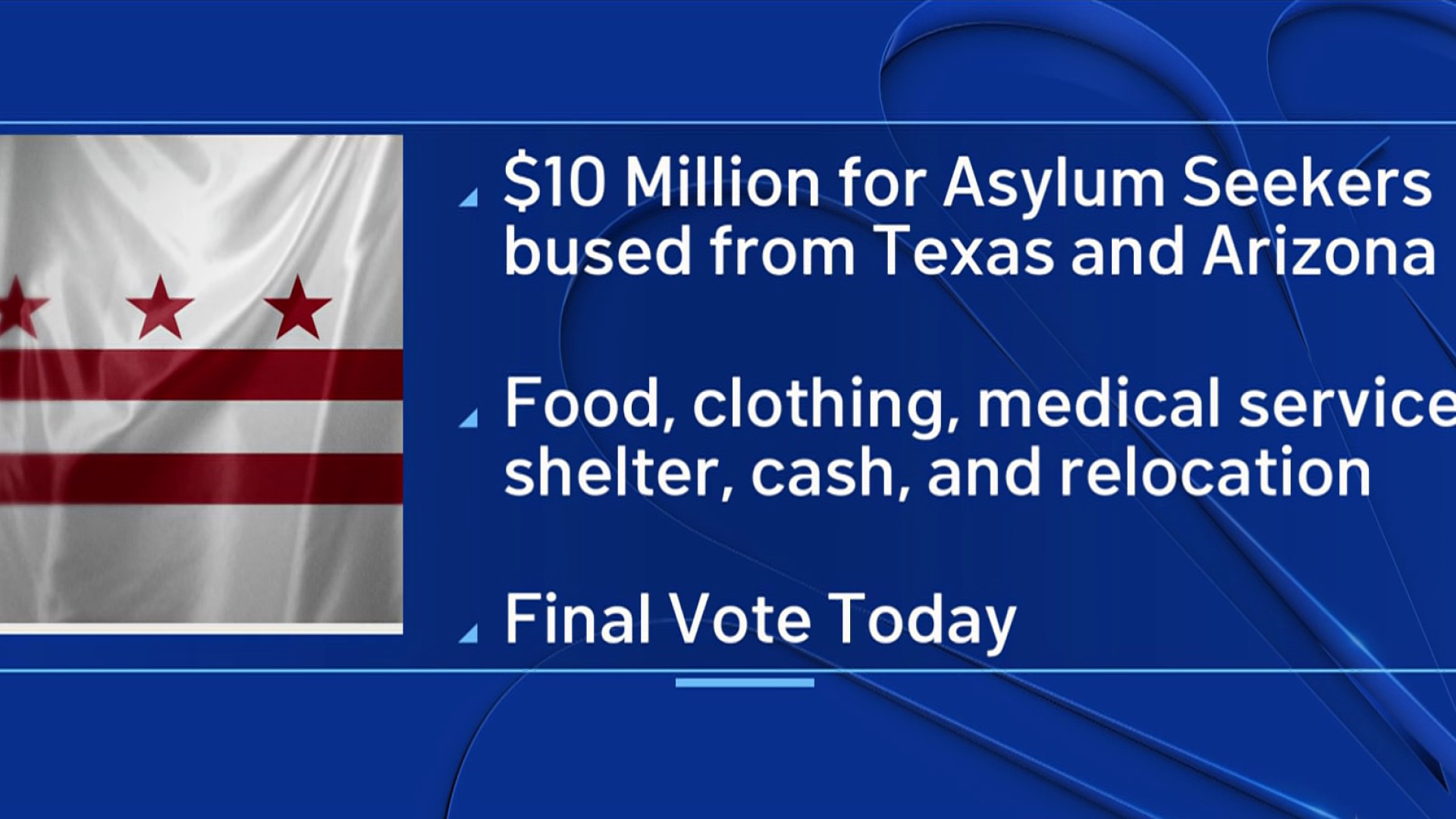 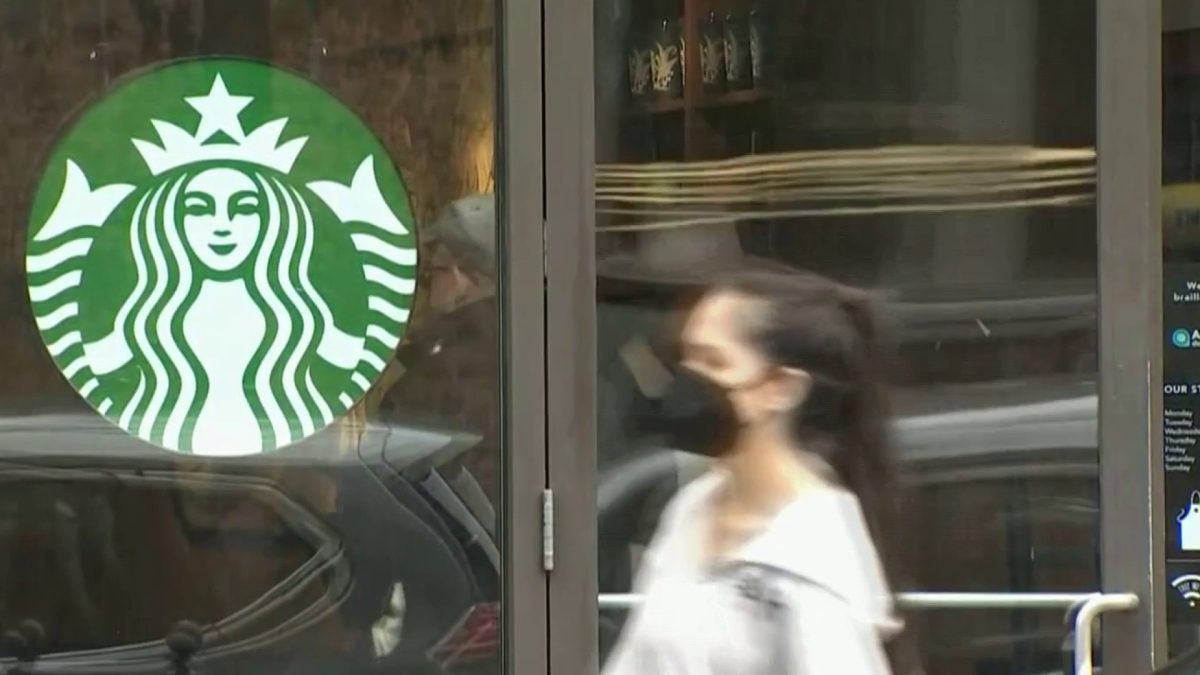 A spokesperson for the jail said they can’t comment on pending litigation.

The alleged incident happened while Carter was held for one night in August 2017 on a charge of using a handheld telephone while a vehicle was in motion.