No people or puppies were harmed

An organization in Boyds, Maryland, that trains puppies to become service dogs for veterans was physically damaged due to Friday morning's severe weather and potential tornado.

NBC4's Aimee Cho reports on the potential tornado that touched down in Montgomery County, damaging a Service Dog Organization. No people or animals were hurt from the damage.

Warrior Canine Connection is collecting donations to help repair the physical damage, according to a post on its Facebook page.

The puppies, some of which are as young as 5 weeks old, were unharmed during the storm.

The organization told News4 that the debris was very close to falling on the trailer where the puppies were staying.

The facility has collapsed walls and a car with shattered windshields.

The News4 Rundown May 21 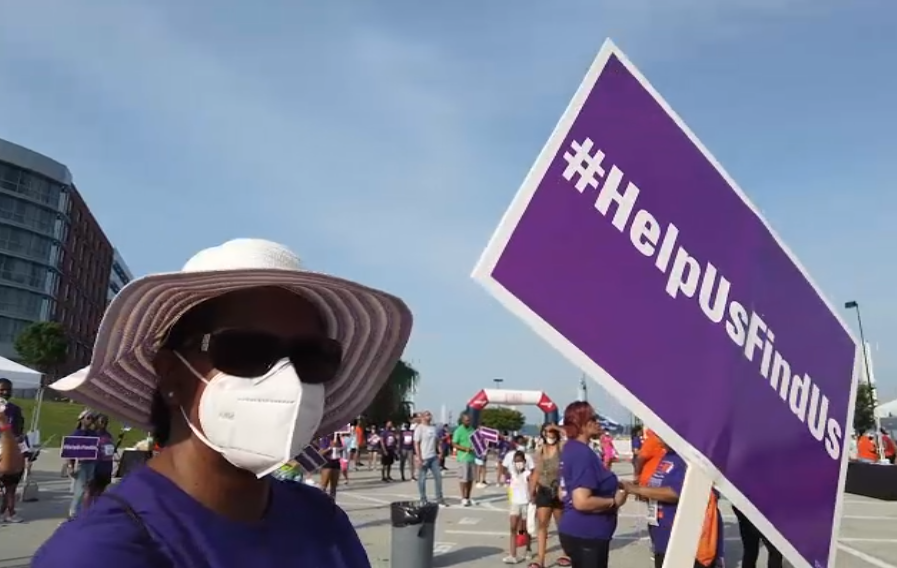 Black and Missing Foundation 51 mins ago

The organization told News4 the cleanup will be long, but it's grateful there were no injuries.

The National Weather Service confirmed there was a tornado in Boyds Friday morning.