A policy change could be to blame for increased mail theft across our area, a postal insider told the News4 I-Team.

The head of the Postal Police Officers Association says the U.S. Postal Service removed its uniformed officers from patrols that deter those kinds of crimes, instead stationing them inside postal processing facilities.

"It's nuts; it's absolutely crazy," said Frank Albergo, president of the PPOA. "They pulled us off the street. There are no more marked postal police vehicles out in the street. I mean, it's actually inviting crime."

Albergo contacted the I-Team after seeing a November investigation featuring Maryland families who reported having checks stolen from blue collection boxes. One eyewitness even saw the thieves in action, using a special arrow key that unlocks all of the blue mailboxes within a given area. Court records show carriers are frequently targeted for their keys.

"For years, we were patrol officers who protected letter carriers and the blue collection boxes on the corner," said Postal Police Officer Eric Freeman. "We need to be out on the streets instead of at the plants." 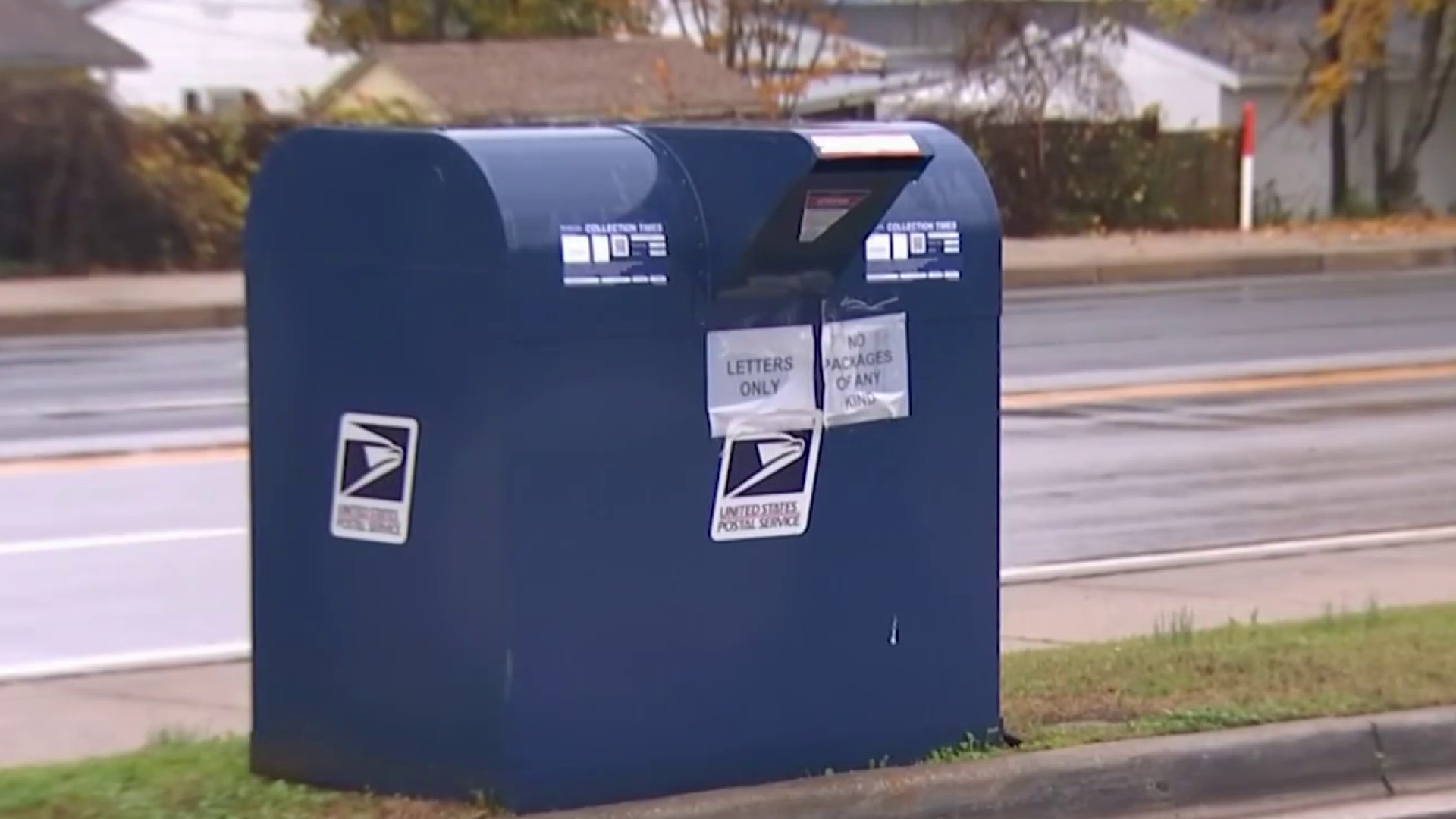 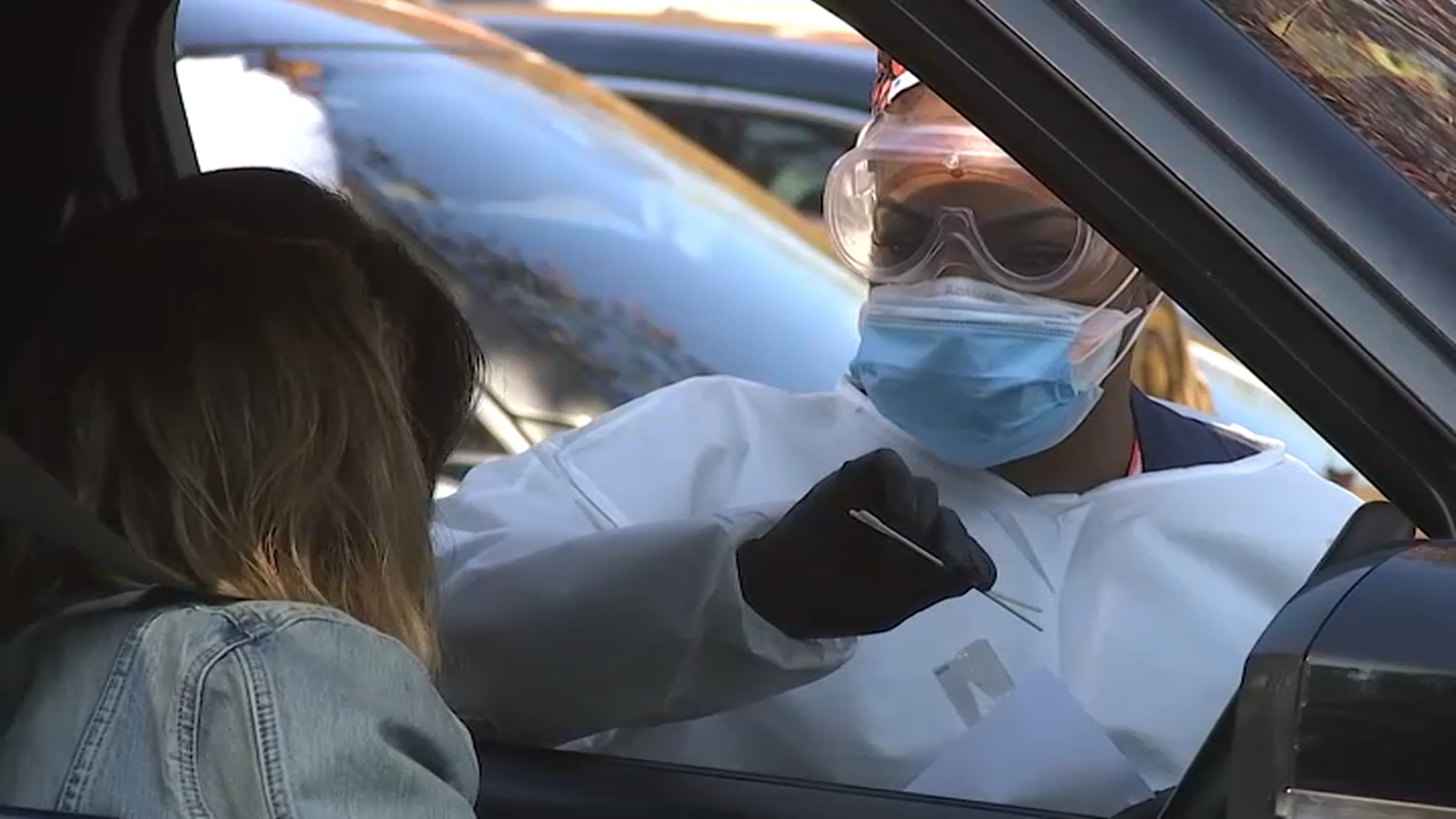 Freeman, who has worked as a PPO in the D.C. area for nearly two decades, says he and his colleagues were particularly noticeable, wearing uniforms and driving marked patrol cars.

"If [criminals] see a uniformed officer and they see a patrol car patrolling areas, that's a huge deterrent," Freeman said.

He regrets being sidelined while mail theft reports are climbing, especially during the holiday season.

"It lowers the public's trust in the mail system," Freeman said.

Albergo said it can't be coincidence that so many blue mailboxes have been broken into in the past few months, with mail taken, stolen checks rewritten and bank accounts from unsuspecting victims drained.

"Mail theft is at epidemic proportions; it's never been higher," said Albergo. "There's a point where coincidence is no longer a coincidence."

In September, the PPOA asked a D.C. federal judge for an injunction to stop the August policy change, specifically writing that the move would cause "an increased risk of attacks on letter carriers and theft of mail." The judge declined to intervene, and the policy change stands.

"PPOs are very confused because we were doing a good job," said Albergo, adding that postal inspectors, whose job is to investigate crimes and build cases for prosecution, now have to split their time and handle patrols, too.

"They're being diverted away from their investigations to do these preventative patrols, and quite frankly, they're not really doing them because they know they're meaningless if they're not in a uniform," said  Albergo.

A spokesman for the postal inspectors declined to comment. The postal police officers are now hoping to get the policy reversed in arbitration.

"I'm just concerned with the overall safety of the mail," said Gerrie Atkin, a mail customer who recently had a check stolen. She said she tried to report the theft to postal inspectors more than a week ago.

"But they haven't called me back, so they don't know any of the particulars," Atkin said.

Her son mailed her credit card payment in the amount of $41.47 from a blue box outside the Wheaton, Maryland, post office in August. It never arrived. Then in October, her bank contacted her when it flagged the check.

"It was rewritten for the amount of $6,800 with a memo for auto repair to a person I had never heard of,"  Atkin said, adding that she didn't know how thieves could have gotten a hold of her check until she saw the I-Team report.

She can't understand why the postal service would scale back any efforts to prevent theft.

The postal service acknowledges it does not have an accurate tally of mail stolen from collection boxes, so tracking the uptick is challenging. But the union says the correlation is obvious.

"Mail theft is up, prosecutions [are] down. PPOs are off the street and inspectors are being diverted away from their investigations. If you put it all together, I don't see how you could arrive at any other conclusion," said Albergo.

The inspector general for the U.S. Postal Service just launched an investigation into how well postal inspectors have handled cases of mail theft during the pandemic. Multiple members of Congress requested the probe, following the policy change and reports of increased mail theft nationally. That report is expected next spring.

The I-Team reached out to the U.S. Postal Service about that policy change pulling police from street patrols and was referred back to the Postal Inspection Service.