Md. Man Who Killed for Love Set to Die Today

Unless Gov. Timothy M. Kaine blocks the execution, a former Army counterintelligence worker from Maryland is set to become the first U.S. inmate to die by electrocution since June 2008.

Larry Bill Elliott is scheduled to be executed at 9 p.m. at Greensville Correctional Center in Jarratt for the January 2001 shooting deaths of 25-year-old Dana Thrall and 30-year-old Robert Finch.

Prosecutors said Elliott killed the couple to win the love of former stripper and escort Rebecca Gragg, who was involved in a bitter custody dispute with Finch.

The last person executed by electrocution in the U.S. was James Earl Reed, who was put to death in South Carolina for killing his ex-girlfriend's parents. 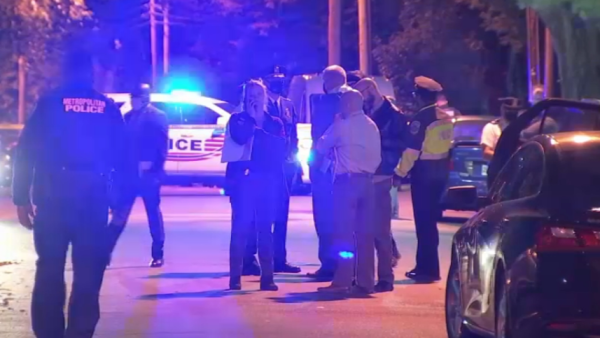 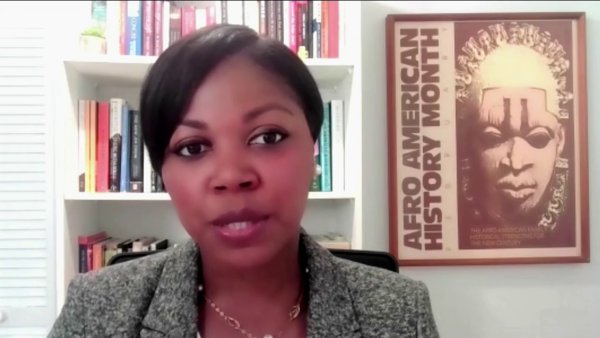 Elliott, 60, was scheduled to be executed Oct. 5, but Kaine pushed it back, saying he needed more time to consider the case. Elliott claims he is innocent.

The U.S. Supreme Court on Monday refused to block the execution.

Elliott, who was married with three adult children and a teenager, met Gragg online when she posted an ad looking for a "sugar daddy." She told Elliott she wanted to turn her life around and that she needed financial support to help start a business designing and selling stripper costumes.

Prosecutors said that over 18 months Elliott spent about $450,000 supplying Gragg with a home, private school for her two children, a car, breast enhancement surgery and a credit card.

Prosecutors said Elliott was obsessed with Gragg and killed Finch to win her love. A court hearing in their custody case was scheduled for the week that Finch was killed.

Finch was shot three times, and Thrall was beaten before being shot several times in the face and chest while her two boys, ages 4 and 6, were upstairs in the couple's Woodbridge town home. Gragg and Finch's children were not at the house at the time.

Two separate juries convicted Elliott of the killings. A 2002 verdict was set aside because a juror discussed the case outside of the court. He was convicted again a year later.

Elliott would be only the fifth Virginia inmate to die by electrocution since lethal injection became an option in 1995. Virginia's last electrocution was in 2006.

The last Virginia inmate to chose electrocution was 27-year-old Brandon Hedrick, who died in 2006 for raping and killing a young mother. Kaine gave him up until the last minute to opt for lethal injection, but he went forward with electrocution.