As America prepares to mark 20 years since 9/11, veterans groups are calling on Congress to do more to help service members who fought the war on terror and have suffered toxic exposure illness as a result.

They say that, despite new moves from the U.S. Department of Veterans Affairs to cover disability claims for vets with certain respiratory conditions, lawmakers must pass pending legislation that would make it easier for more veterans to access critical benefits.

“There is no better time to really show appreciation for the service of those that deployed in the last 20 years than to take care of the signature injuries of those conflicts,” said Tom Porter, executive vice president of government affairs for Iraq and Afghanistan Veterans of America.

Jen Burch is among millions of U.S. veterans believed to have been exposed to toxins while in service. 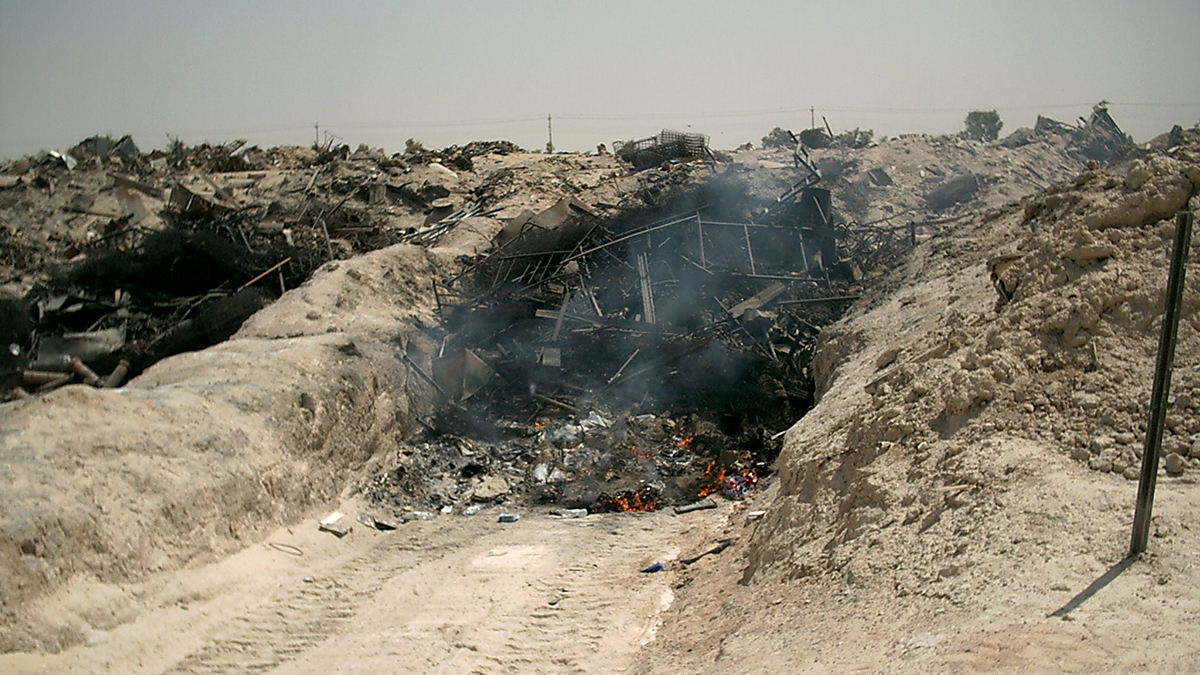 Deployed Then Denied: Veterans Fight for Benefits After Toxic Exposure 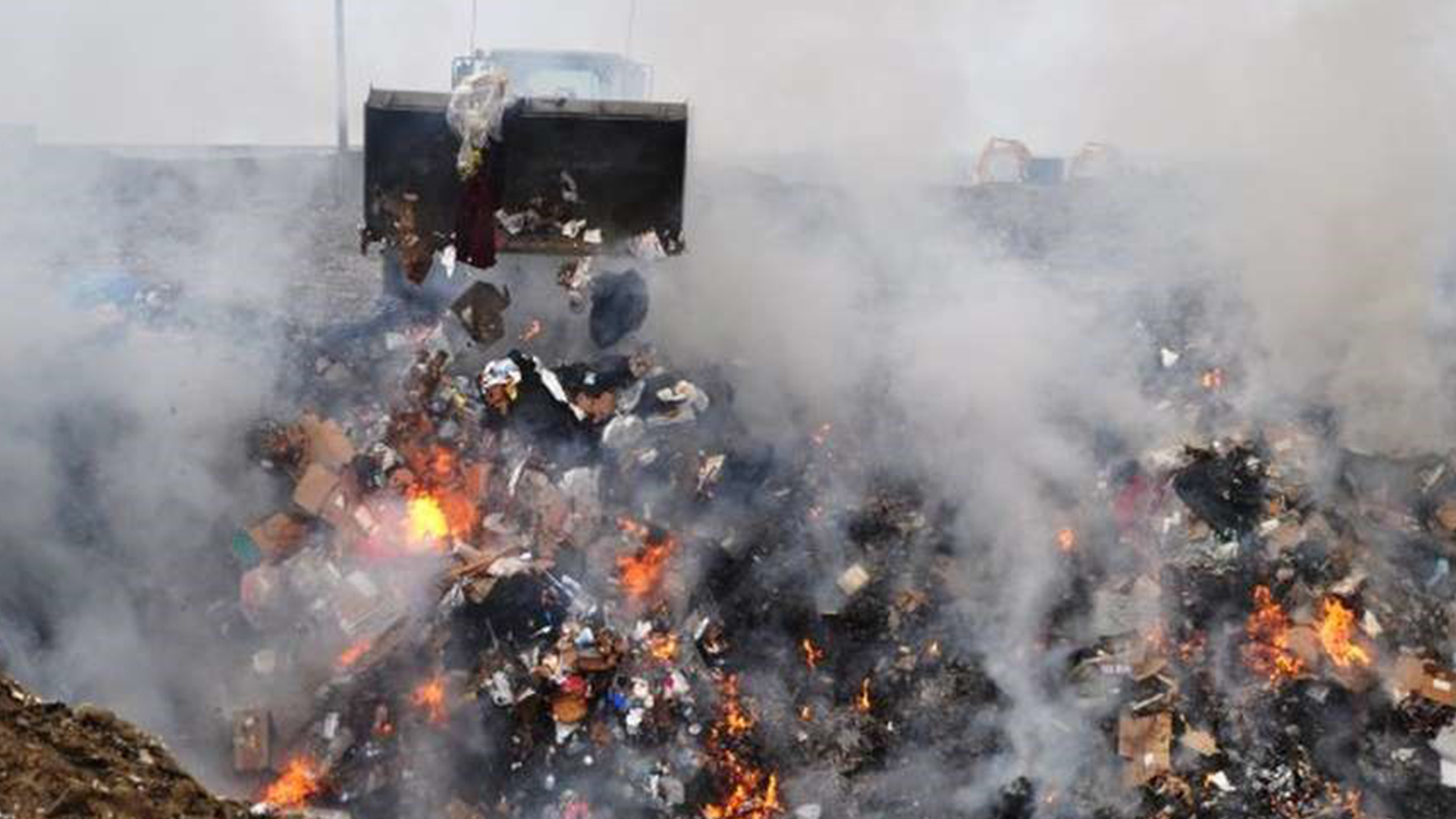 From Service to Sick: The Effects of Veterans' Exposure to Burn Pits

Now living in D.C., Burch deployed to Afghanistan with the U.S. Air Force in 2010, where she said she was surrounded by ash and smoke from burn pits filled with human and medical waste and trash. She later developed a respiratory condition and lung nodule, problems she said she’s still managing today.

But she considers herself fortunate, because despite spending countless hours submitting documents and frustrating paperwork, she said the VA eventually granted her disability claim for lung disease — something she acknowledges is rare among her peers.

“I feel very lucky, but it's also … not fair to everybody else,” she said, adding: “It's very frustrating that people have to fight so hard to get these disability claims.”

Under current rules, veterans can collect disability and get healthcare through the VA when their injury or illness is connected to their military service, but advocates say proving that connection is a hurdle many can’t overcome.

According to the IAVA, surveys reveal more than 80 percent of their 425,000 members who faced toxic exposure during service report health impacts from cancers to asthma, but roughly 80 percent who try to get healthcare and disability benefits for those injuries are turned down.

In August, the VA announced it would begin processing claims for sinusitis, rhinitis and asthma, with a presumed connection to service, if the conditions developed within 10 years.

There's a new effort to make post 9/11 veterans eligible for health care and disability benefits based on toxic exposure during their service, but the News4 I-Team found some with devastating health conditions may still be left out. Investigative Reporter Jodie Fleischer has more on the battle they never thought they'd have to fight.

As the I-Team previously reported, Congress is weighing two pieces of legislation that would expand health care access to the estimated 3.5 million Iraq and Afghanistan veterans who were at risk of toxic exposure during their service.

But with estimates from the Congressional Budget Office still in the works, critics worry the cost of the added coverage may be too high.

Porter, however, said he hopes the VA’s move to proactively cover sinusitis, asthma and rhinitis — thereby potentially removing them from the legislation — will lower the projected costs and make them easier to pass.

"This is the true cost of war. It doesn't just end when you return from your deployment," he said.

In statements, both lawmakers applauded the VA’s efforts but said they will keep pushing to expand coverage for more illnesses caused by toxic exposure during service.

“We need to pass comprehensive legislation now to ensure that all veterans can access the care and benefits they’ve earned,” Takano said in a statement last month.

Burch said she hopes the VA processing claims for the three respiratory illnesses indicates willingness to include even more conditions down the road — even without Congressional action.

"They're realizing, OK, we don't need to wait on Congress. We can start taking care of our veterans now," she said.