Around 4:30 p.m. this afternoon, Judge Richard Leon decided that the prosecution’s case against Stagliano—and two related corporations, John Stagliano Inc. and Evil Angel Productions, Inc.—was “woefully lacking.” After the prosecution rested its case, defense attorneys requested that Leon dismiss all counts without seeing any further evidence, and he agreed. He dismissed the jury and thanked them for going through what he considered to be “extraordinary lengths” for the court.

That probably refers to the fact that the prosecution's case included screening pornography. 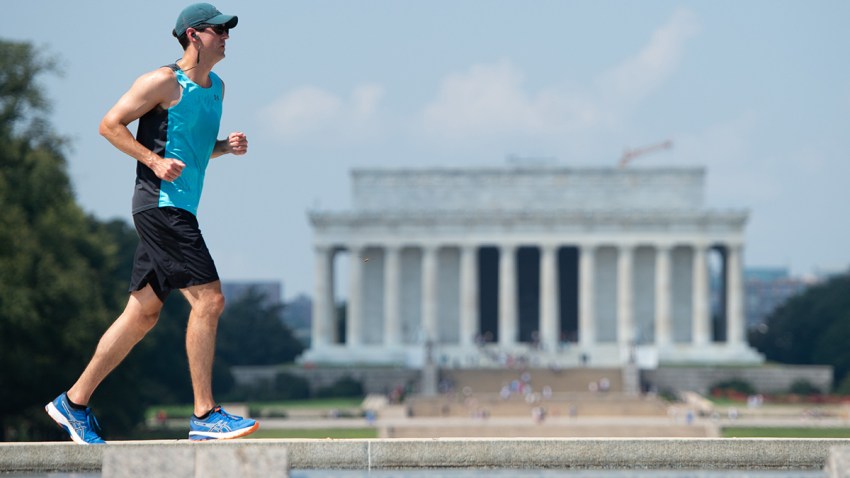 "They were doing it for the wrong reasons," Stagliano said after the dismissal. "There wasn't any passion to prosecute it."

David Hudson, of the First Amendment Center, had said the case could be significant because Stagliano’s films are pretty standard stuff in pornography.