Police in Virginia are searching for a woman whom they say committed credit card theft outside two schools in 2012 -- and has recently struck again outside the same two schools.

Authorities in Leesburg, Virginia, said that credit cards were stolen from unlocked vehicles at two schools on two Saturdays in both fall 2012 and this spring. 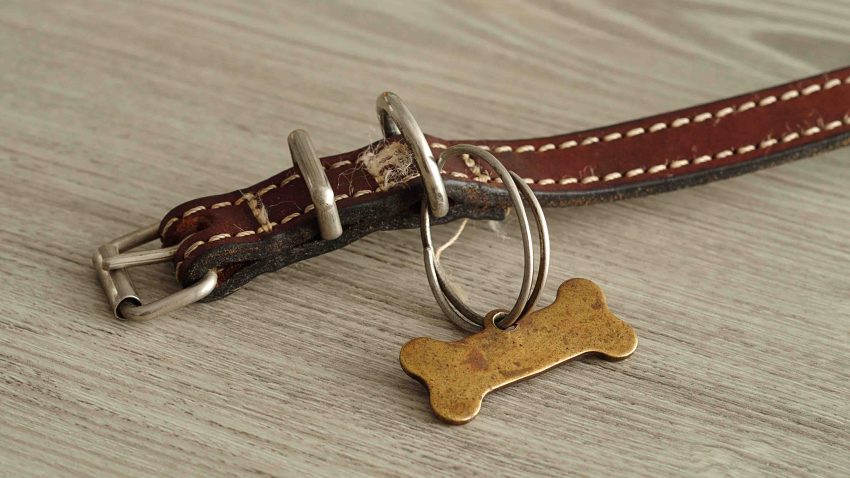 A suspect was shown in images in both 2012 and 2014 while wearing black pants and a multi-colored scrub top. Police say the woman claimed to be a nurse, and works with a second woman.

Anyone with information on her identity is asked to contact Detective Drogin at 703-771-4541.