A woman who was attacked as she walked home in Sterling, Virginia, escaped after punching her attacker, the Loudoun County Sheriff’s Office said.

The woman was walking from Waterview Plaza about 1:30 a.m. Sunday when a man started following her.

The woman told investigators the man walked in front of her and pushed her to the ground. After a struggle, she said she was able to punch the man and run to her home. 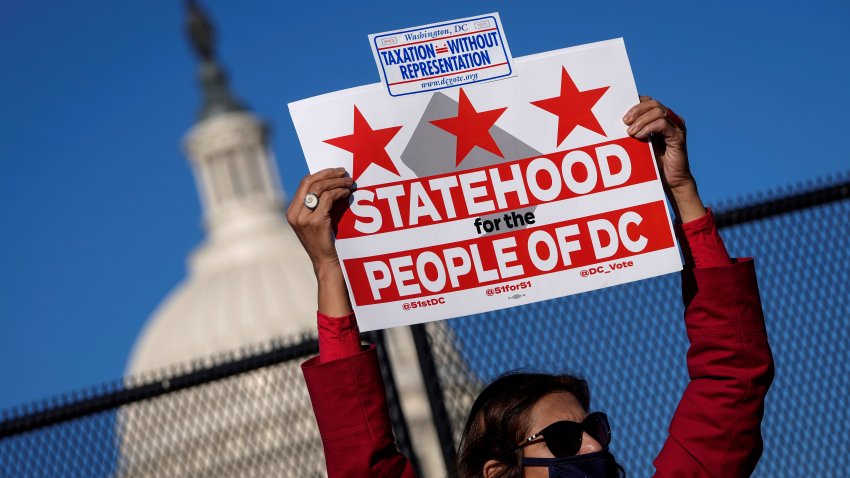 Police said the victim was not injured during the assault. They did not have a detailed description of the attacker.