Police investigating a break-in and sexual assault in College Park, Maryland, now have two other women on the same block who say a man opened unlocked doors and windows of their homes.

Prince George's County police are working to determine if the same man who broke into a woman’s home and touched her inappropriately also peered into a woman's apartment just before that crime or walked through a woman's unlocked door a week earlier. Items were stolen from a man's home on the same block.

All the victims live on the 4500 block of Guilford Road -- blocks away from the University of Maryland campus. 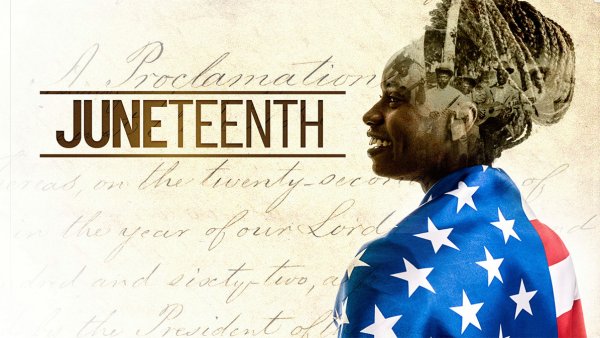 A man opened a woman's unlocked apartment door Sept. 9 about 1 a.m., police said. The woman saw the man standing in the doorway and screamed, police said.

The man ran away, police said. The woman reported the incident to police.

Another woman told police a man opened her unlocked window and looked inside her apartment Saturday Sept. 16 about 1 a.m. He ran when she screamed.

The woman did not report the man until police began investigating a break-in and sexual assault that happened hours later on the same block.

"So around 3 a.m., someone broke into the window," said Justin Lieu, a student and neighbor of the victim. "The window was unlocked, but it was closed and someone opened the window and snuck in."

A man groped the victim in her sleep, police said. The woman screamed, and the man left.

Lieu said his neighbor is far from OK.

“She’s still a little bit rattled about it,” he said.

The assault was reported about 3:10 a.m. Saturday, University of Maryland police said in a brief statement.

About an hour and a half earlier, someone broke into student Jack Schubert's apartment.

Police said they are stepping up patrols in the area.

No description of the attacker or attackers, nor the ages of the victims, were available immediately. It was not immediately clear if the victims are students.

Both students and other residents live on the block. The university notified students of the crime, and many of them said they are alarmed.

“We got a baseball bat in our room, actually, just in case someone breaks in,” Schubert said.

Police reminded the public to always lock their doors and windows.

“We always lock our door but now we are keeping our windows shuttered down,” said student Tasnuva Chowdhury. “I don’t want that guy to look into my house.”

Call police if you have information that could help solve the crimes.