The decedent was identified by police as 31-year-old Kevin Hargraves-Shird, of Southeast D.C.

A woman named Serena told News4 he was her brother and that she will push for transparency from authorities.

"There should have been another way that this should've been handled," she said. "I'm not an officer. I don't know what they were thinking, but I need to see. And if it's not fair, then I'm going to fight for this one." 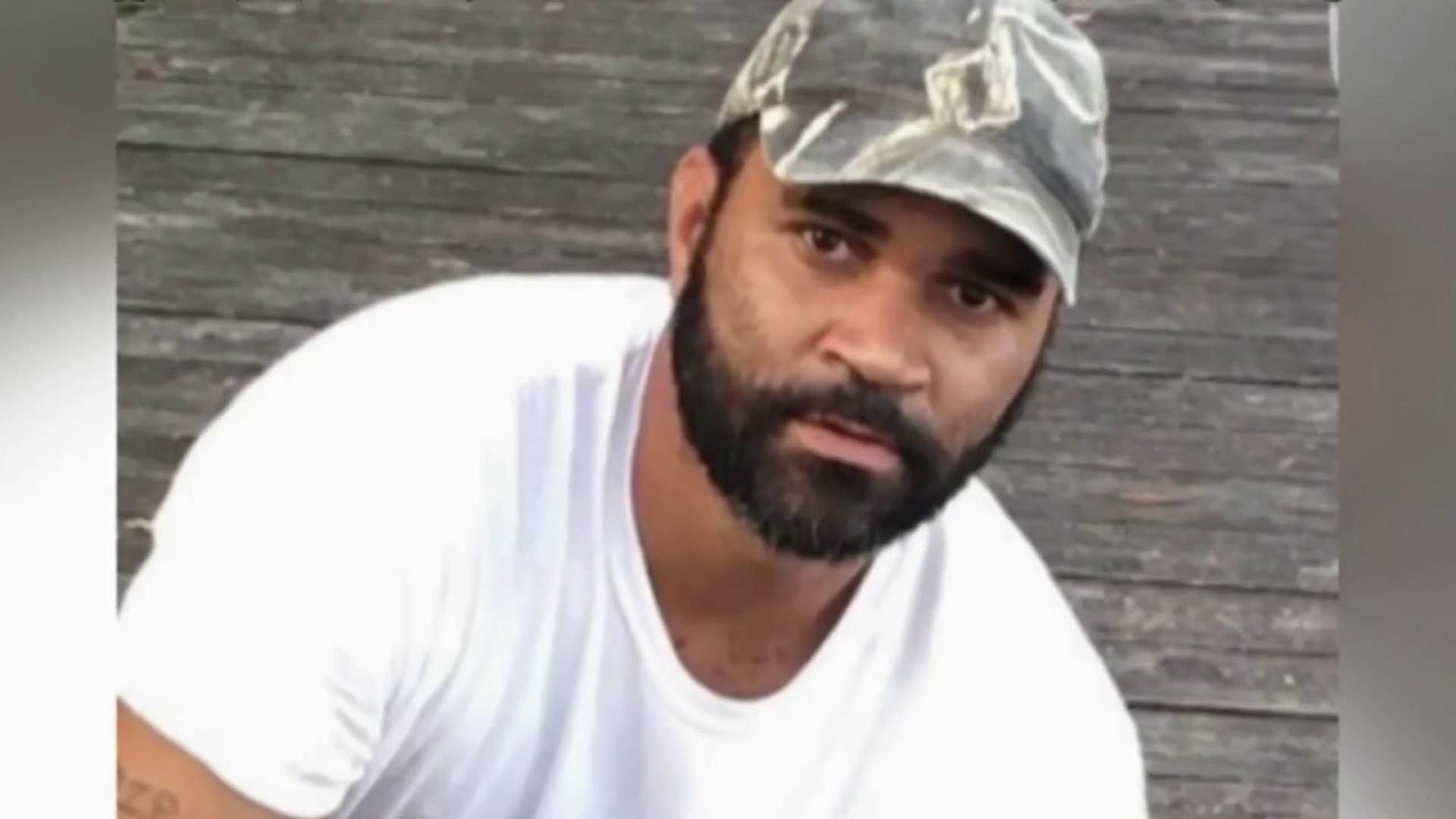 ‘The Neighborhood Was Crying': Father Pledges to Stop Gun Violence After Son Killed in DC Shooting 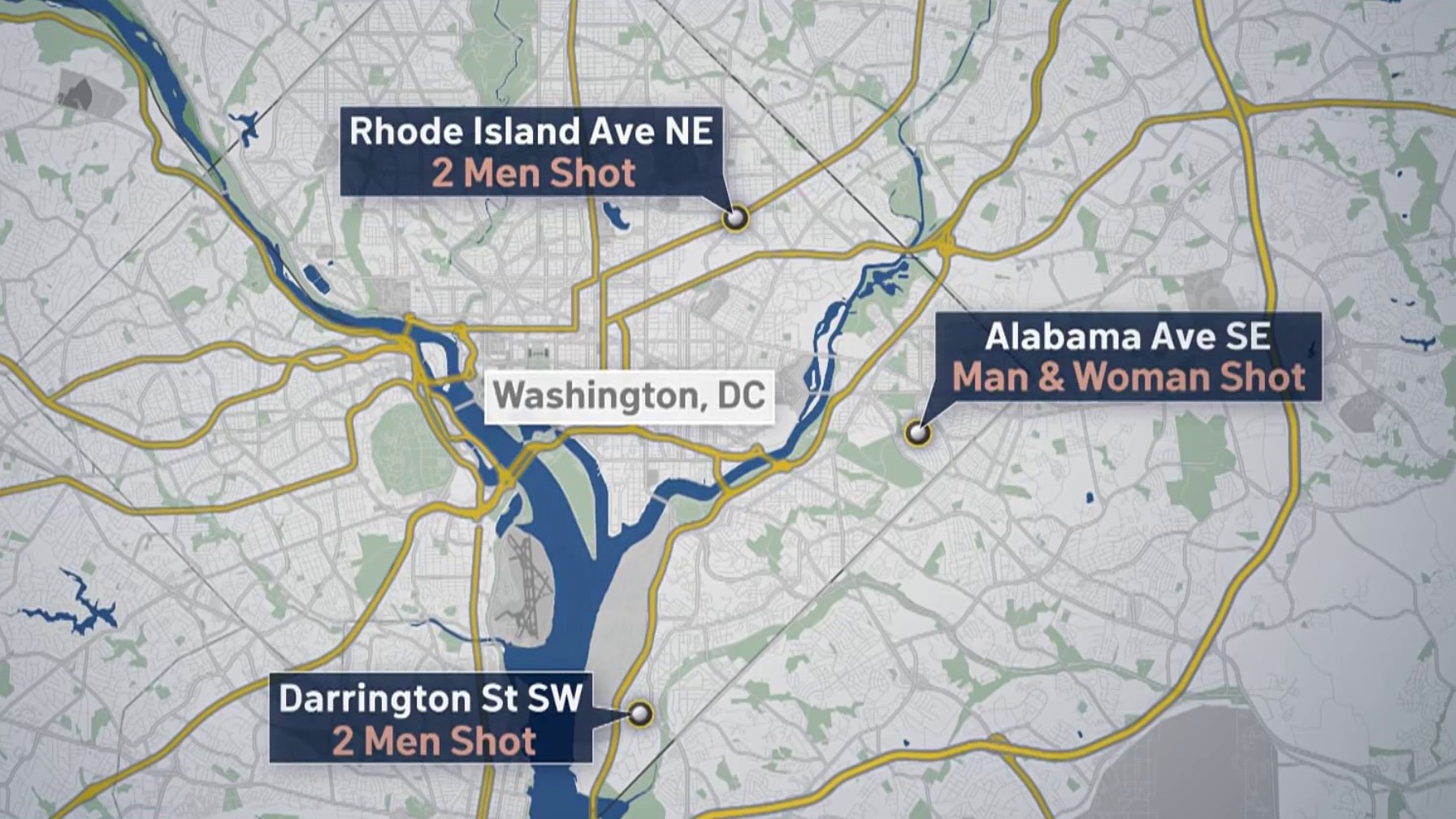 Two people suffered injuries in that shooting that were not life-threatening and were taken to hospitals, he said. Police were looking for a black sedan and green sedan.

As officers were canvassing the scene, "citizens called in a vehicle with multiple guns being brandished and being strewn about," Benedict said.

Police believe those reports were about a third vehicle that was directly related to the shooting and occupied by "three armed suspects ... seen hiding weapons." Authorities said an officer followed that car to the intersection of Second and Madison streets NW, where the occupants got out and fled.

"The officer observed one of the suspects armed with a handgun, and then the officer discharged their service weapon, striking the suspect," police said.

Benedict said the man did not comply with commands, and the officer fired once, hitting him. He was taken to a hospital with critical injuries and later died.

She said the hospital told her that her brother had succumbed to his injuries.

"[An] internal affairs detective wound up showing me a picture of his ID once they pronounced him dead in the hospital,” she said.

The officer was not injured, and the other people in the car were not detained, police said.

D.C. police recovered four firearms Saturday, one they said they believe is an automatic weapon. One of those firearms was next to Hargraves-Shird, police said.

“Folks, we’ve had a rough few days here. Since Wednesday, we’ve had 13 shootings, 21 victims and ... five fatalities in that number," Benedict said. "Our detectives are working diligently with our partners in city government .. to see if there's a pattern or something we can do to help quell the violence."

The assistant chief commended the public for passing on information that led them to the car involved in the initial shooting. Others with information are asked to contact authorities at 202-727-9099 or send an anonymous text to 50411.

The shootings follow a day of deadly violence in the District, when at least one person was killed and five others were shot within 30 minutes on Friday night.

Three double shootings were reported — one each in Northeast, Southeast and Southwest. The name of a man fatally shot on Alabama Avenue SE was not immediately released.

The number of people to die in homicides in D.C. so far this year is up 11% compared to the same time last year, with 124 people killed, D.C. police data shows. Assaults with a dangerous weapon are down 9% and total violent crimes are up 5%.