Arlington County Police have identified a pedestrian who was hit and killed early Saturday morning.

Christopher Barton, 36, was struck as he tried to cross busy Arlington Boulevard near Montague Street about 1:10 a.m. Saturday, police said in an update Wednesday. A driver told officials the victim crossed in front of her car as a traffic light turned green, and she did not see him until it was too late.

Barton was pronounced dead at the scene. Arlington Boulevard was closed in both directions until 5 a.m. Saturday. 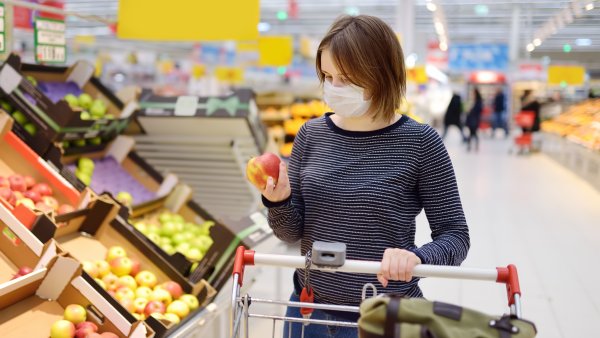 Coronavirus in Virginia 14 seconds ago

Coronavirus in DC, Maryland, Virginia: What to Know on May 14

Police ask anyone who witnessed the incident to contact Detective R. Parker of the Arlington County Police Department's Critical Accident Team by phone at 703-228-4239 or by email at rparker@arlingtonva.us.

A GoFundMe page has been established to help with funeral costs. Barton will be remembered at a memorial gathering Thursday at 10:30 p.m. at Citizen Burger Bar (1051 N. Highland St., Arlington). A funeral is planned for Saturday in Myrtle Beach, South Carolina.