Police Asking for Help to ID Pedestrian Killed on I-66

The Virginia State Police is asking the public to help identify the victim of a fatal crash on Interstate 66 in Warren County, Virginia

The police are asking the public to help them find the name of a pedestrian fatally struck on Interstate 66 Sunday morning, according to a release from the Virginia State Police.

Based on information found on the victim, police said the victim is a mid-20s Hispanic male, who is possibly Honduran.

The crash occurred at 3 a.m. Sunday near Exit 13 on I-66 in the eastbound travel lane. The car that struck the victim pulled over and remained at the scene, police said.

There was another vehicle on the shoulder with two Hispanic males standing outside. According to officials, they drove off in their 4-door sedan when the driver of the other car came nearby.

“It is possible that the pedestrian had been in the sedan prior to being struck,” police wrote in the release.

The pedestrian died at the scene and was transported to the Office of the Medical Examiner.

Police ask that anyone who witnessed the crash or has information about the victim calls the Virginia State Police. 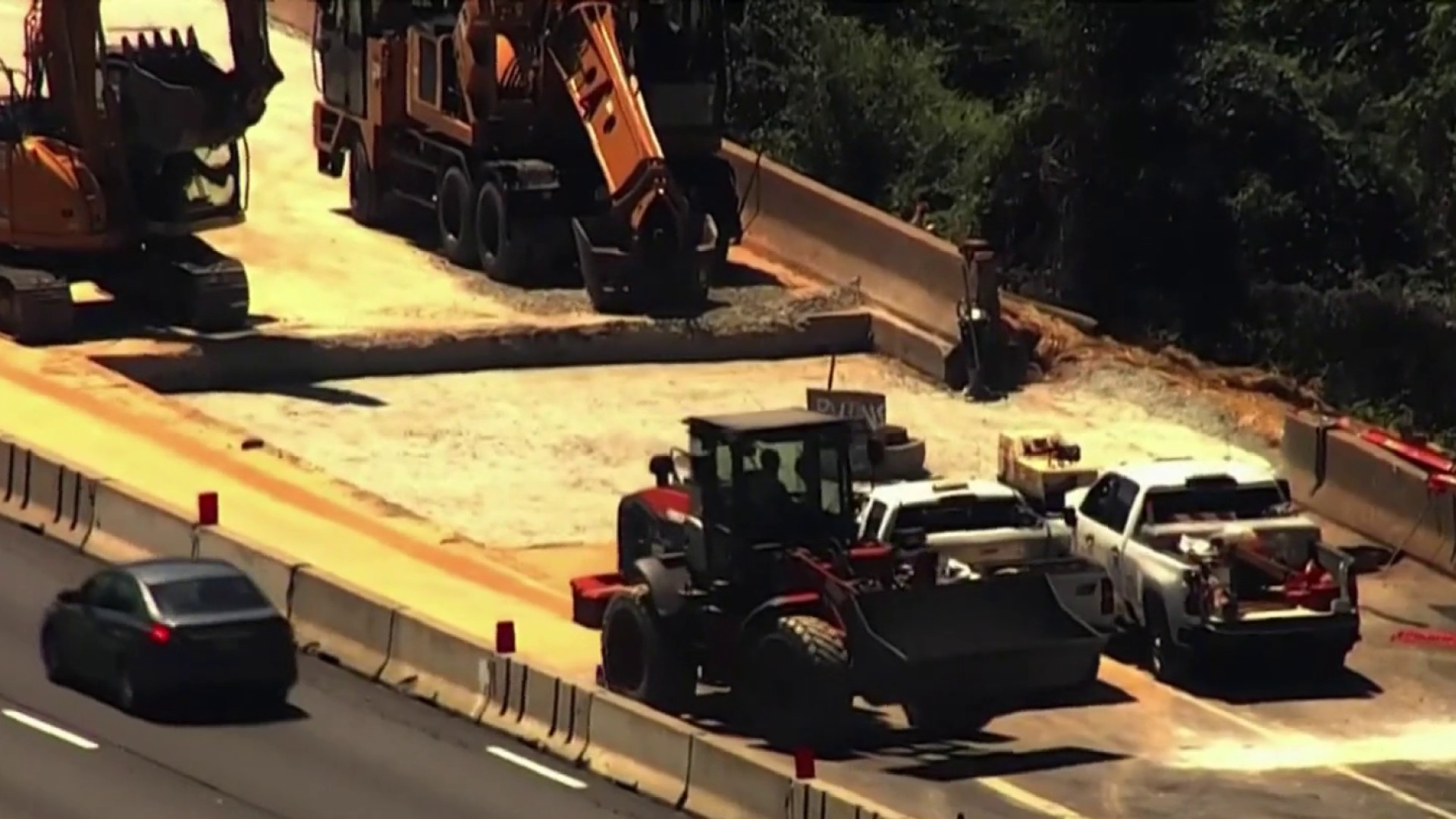 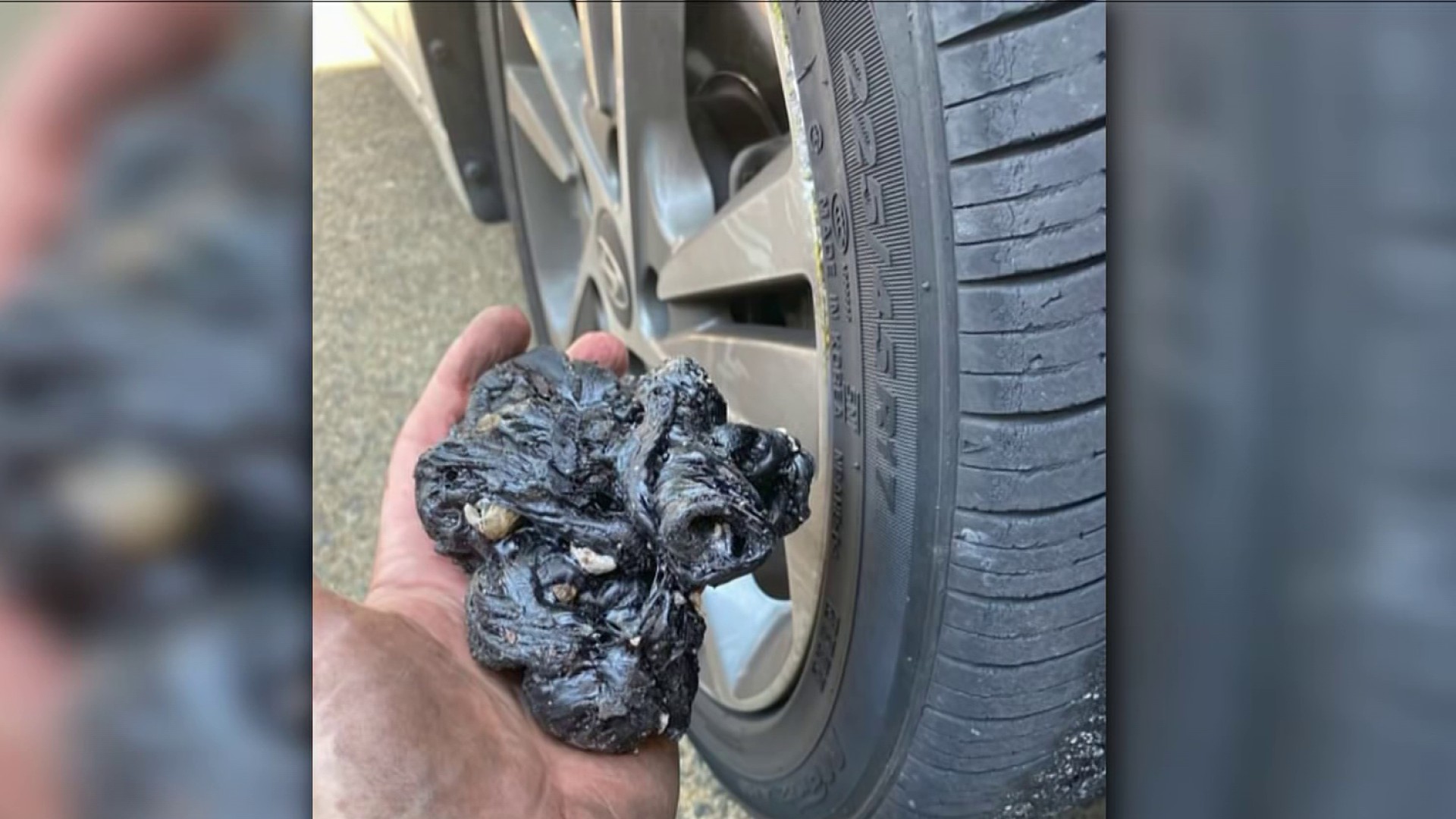 I-295 South Closed After Cars Get Stuck in Tar