A Maryland high school student who police say was found with a gun at school has been charged as an adult.

Potomac High School in Oxon Hill, Maryland, was locked down for about two hours Tuesday morning during the scare.

Xavier Matthews, 17, was charged with assault and for carrying a handgun on school property, police said Wednesday. Matthews is being held on $5,000 bond.

School officials became aware of the gun in the high school because of an alert teacher. The teacher allegedly spotted Matthews exchanging cash with a former student about 9:45 a.m. The former student stood out, because he was not wearing a school uniform like the school's students do.

The teacher flagged the situation to a school resource officer, who then patted down the student, a Prince George's County Public Schools spokesman said.

Police said Matthews assaulted an officer who was interviewing him and the officer found a gun on him. School officials then put the school on lockdown out of an abundance of caution. 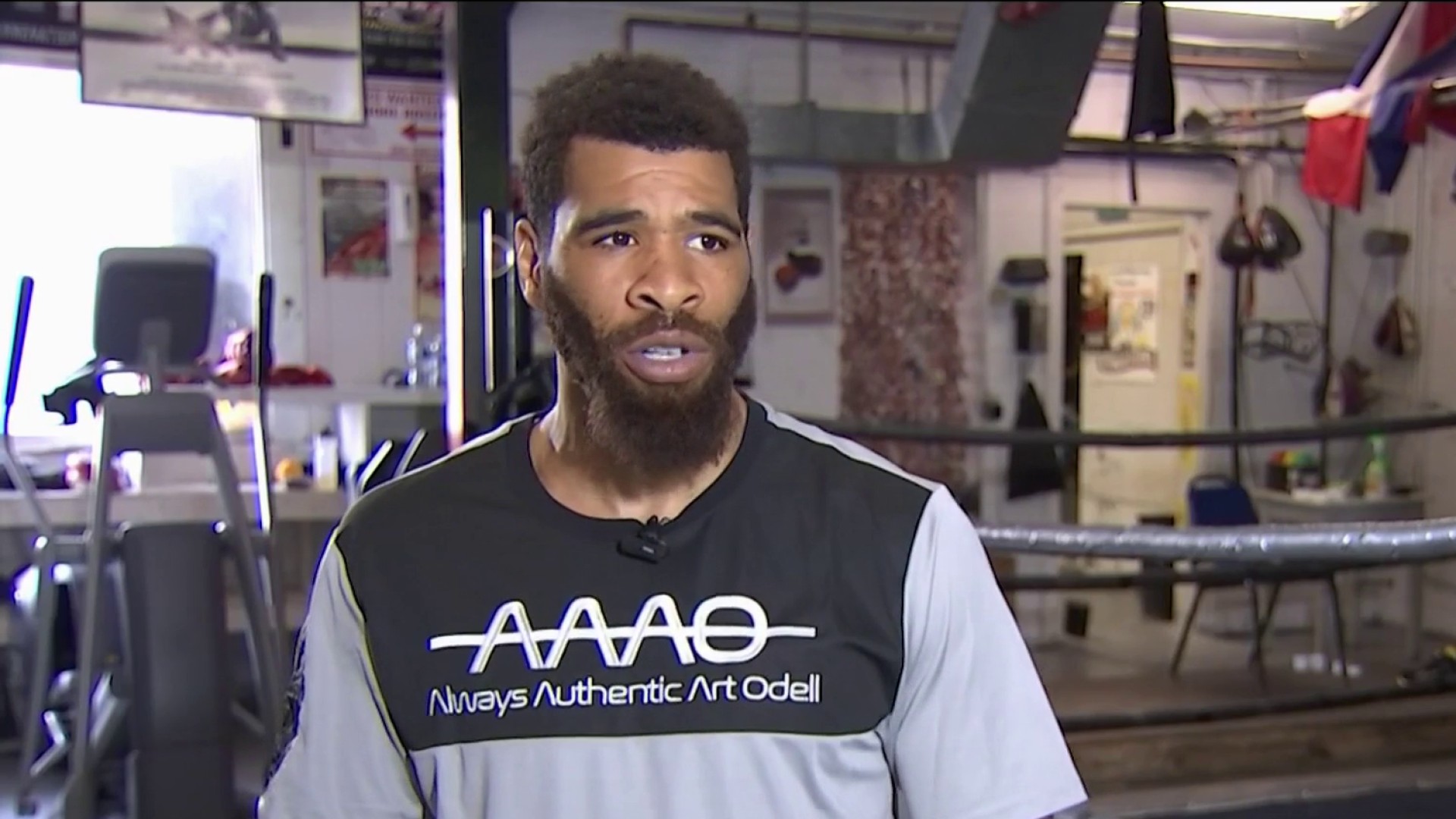 No students were hurt, but many families were terrified about the children's safety.

"I actually received a text on my phone, and it really upset me," Karen Rhodes, the grandmother of a student, said, fighting tears. "It said there was a gunperson at Potomac High School, they were on lockdown, and I just freaked out."

Students sat in the dark for two hours and were told to turn off their phones, one student told News4.

The lockdown had been lifted by 11:40 a.m., police said. Students then resumed their regular school day.

"That's not for me to decide," he replied.

He said he's not worried for the students. The student who brought the gun just made a bad decision, he said.

"Young people make bad decisions, and I think we've just got to teach them the right way," Laney said.

The search for the former student accused of trespassing is ongoing.