Investigators say a police officer who shot and wounded an SUV driver in November won't be charged with a crime.

The unidentified SUV driver was shot in November after police in Montgomery County, Maryland, responded to a driver who said an SUV was ramming his car at a shopping center. 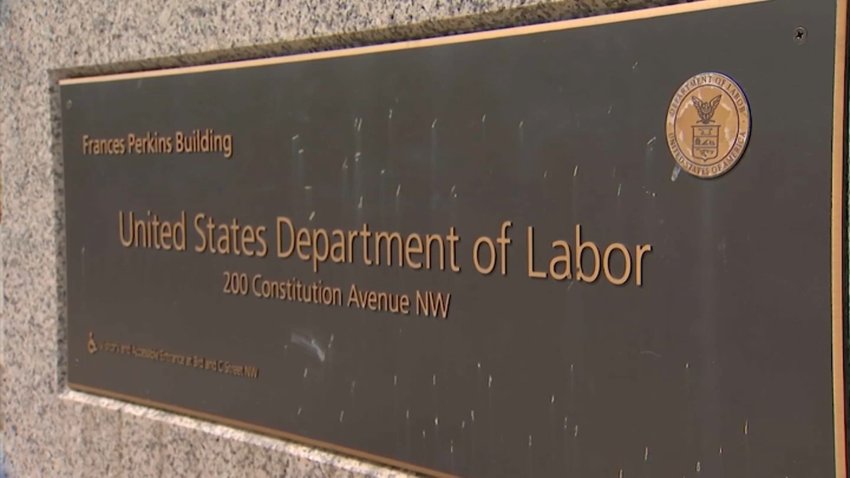 Investigators Try to Keep Up With Unemployment Insurance Fraud Scammers

The man was taken to a hospital with serious but non-life-threatening injuries.

The Howard County State's Attorney's Office said it appears the shooting was accidental and that Archer's actions "do not rise to the level of recklessness" needed for criminal charges.

Archer remains on paid administrative leave. Police said questions remain about why Archer used the gun to try to break the glass.