Cartridges from power nail guns were the source of gunshot-like sounds that prompted a lockdown of a residence hall on Virginia Tech's campus Thursday, authorities said.

Police secured Pritchard Hall around 1 p.m. after two people reported hearing something that sounded like gunfire. Officials searched every room in the 1,000-student dormitory, and reopened it two hours later after finding no evidence of gunshots.

School officials said police found evidence of cartridges from power nailers used on construction sites. Police theorized that someone mechanically exploded the construction shells, possibly by slamming the lid of a trash bin. 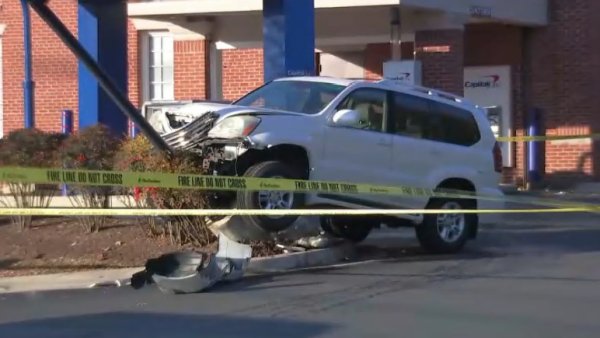 The university revised its emergency response procedures after a gunman killed 32 people and himself in a 2007 rampage. It upgraded its e-mail alert system and added other safety procedures to notify students immediately of danger.

Mina Sharobim, a sophomore resident adviser at Pritchard Hall, said he didn't hear any loud noises, but spoke with police officers who were conducting the building search and was tasked with checking student IDs.

"Especially with the things that have happened here, you never can be too careful," he said.