As police worked Saturday to determine why a person opened fire on firefighters who were responding to a call for help at a home in a Maryland suburb of Washington, the alleged shooter was released from custody.

The Prince George’s County State Attorney’s Office told News4's Darcy Spencer they do not have enough evidence to charge and prosecute the accused shooter at this time.

The man told detectives he fired in self-defense, believing he was in danger from unknown people breaking into his home. 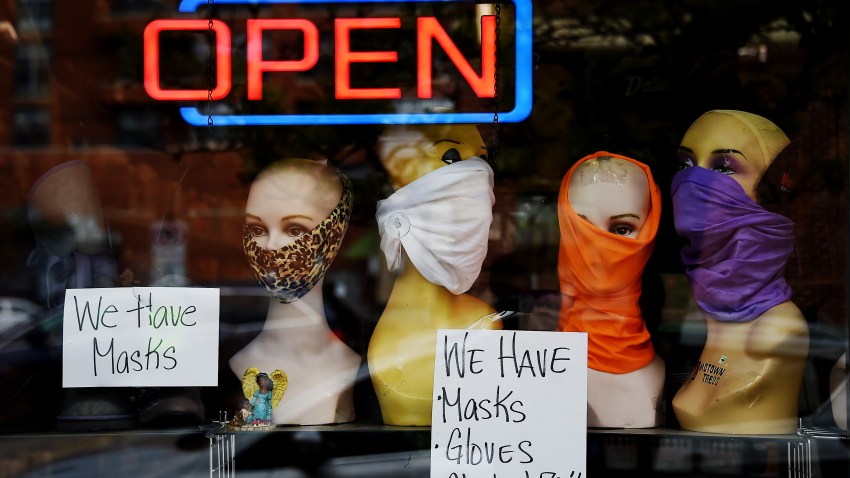 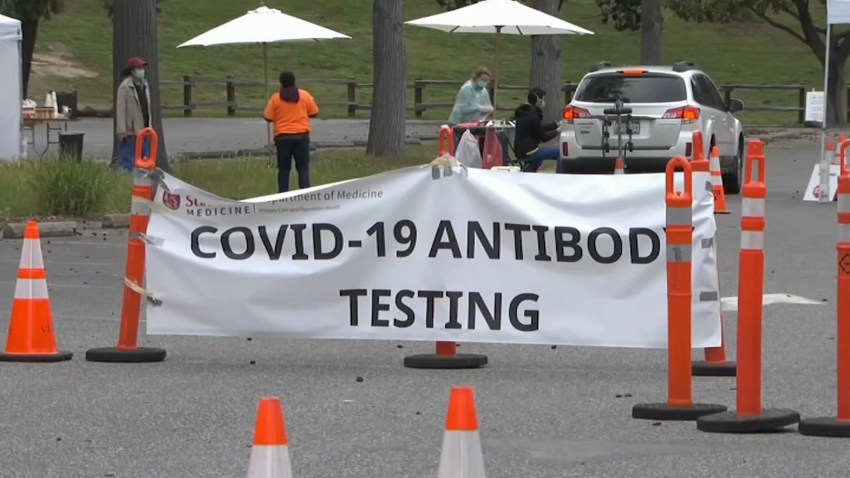 "The citizen’s brother thought he was in medical duress, called for assistance, and his brother did not realize the firefighters were there to assist him and reacted as if his house was being broken into," said Angela Alsobrooks, the Prince George’s County state’s attorney.

Repairmen were at the home Saturday, fixing the front door that had been forced open. A fire department spokesman said there will be a review to see if policies need to be changed.

John Ulmschneider, a 13-year veteran of the Prince George's County Fire Department, died Friday night after he was shot while trying to enter a home to make a welfare check, police said.

Volunteer firefighter Kevin Swain, 19, also was shot, and was in serious but stable condition after coming out of surgery Saturday, department officials said. Swain, who authorities say was shot four times, is expected to survive.

Firefighters had gone to the Temple Hills home after the brother of the man who lived there told authorities he was concerned about the man's safety, said Mark Brady, spokesman for the fire department.

The man said his brother had trouble controlling his blood sugar and recently blacked out. He told authorities he was worried because his brother wasn't answering the phone or the door and his car was parked in the driveway, Brady said.

There were no police officers present when the firefighters decided to enter the home, Prince George's County Police Department spokeswoman Julie Parker.

Brady said that's something firefighters do fairly routinely when there's a concern about someone's safety. He said anytime there is an incident such as this, the department will review its protocols and possibly make changes.

"The firefighter medics made a decision that this was indeed a reason they needed to get into that house as soon as possible. Time could have been of the essence," he said.

Brady said Ulmschneider was described as a "good old hard working country boy who loved his job." A You Caring fund has been set up for his wife and 2-year-old daughter.

Diana Krieger, whose daughter is married to Ulmschneider's brother, told The Washington Post that he was a "caring man" who had dreamed of being a firefighter since high school.

"He wanted to help others, he loved doing what he was doing, being a paramedic and a firefighter, and I really believe that he was doing God's work," Krieger told the newspaper.

Maryland Gov. Larry Hogan ordered the state's flag to be flown at half-staff in Ulmschneider's memory.

"His legacy as a husband, father and firefighter, and his commitment to protecting others, will not soon be forgotten by his loved ones, the community, or Maryland," Hogan said in a statement.

The brother of the man who lived at the home was not seriously injured, Prince George's County police Chief Henry P. Stawinski III said at a news conference.

Two other firefighters with the Morningside Volunteer Fire Department suffered minor injuries while seeking cover after the shooting. One firefighter injured a knee and the other injured her jaw. The two were treated at the hospital and released Saturday.