A 31-year-old Essex, Maryland man used a social media app to lure in a 14-year-old girl and sexually assault her, police say.

The girl contacted Roy David Evans Jr. in June 2015 after he posted a Craigslist ad looking for young models, police said. According to police, the two communicated over the app Kik, where Evans went by the username “Roddanger86.”

The victim emailed Evans and sent him a message over the app Kik. She told Evans she was 14 years old, police said. 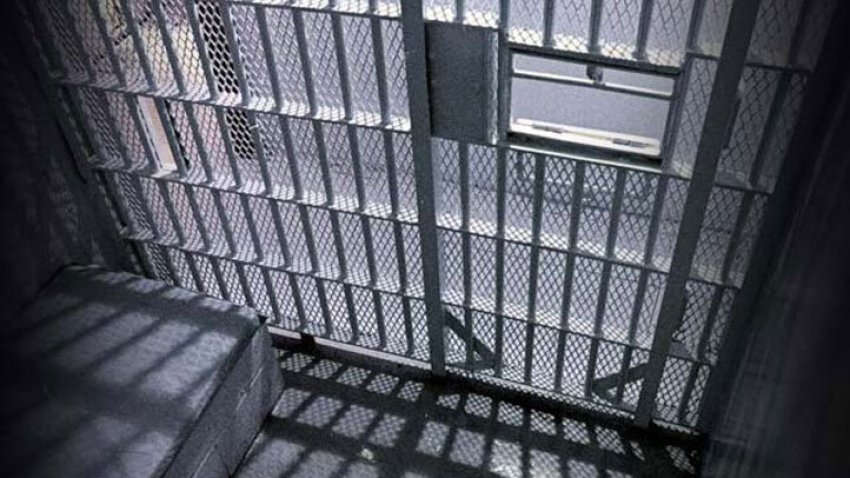 Crime and Courts 46 mins ago 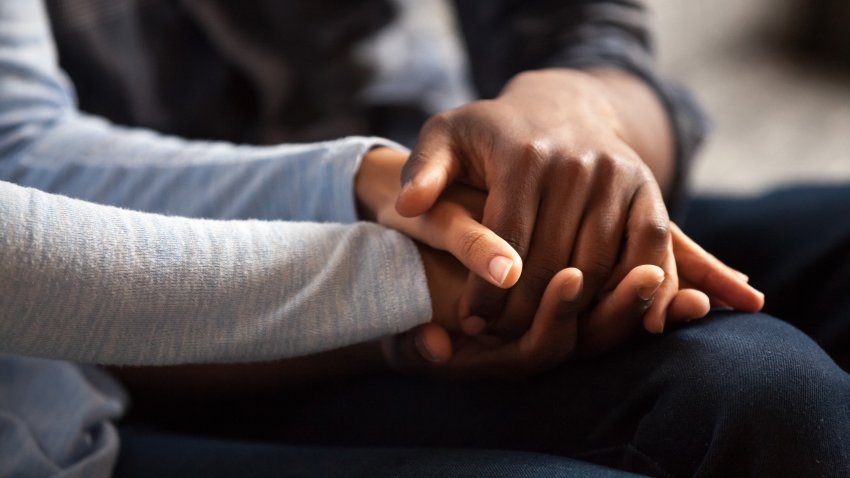 Safe at Home 2 hours ago

Evans drove to the victim’s home in Montgomery County three times and had sexual relations each time, police said.

Detectives charged Evans with three counts of third-degree sex offense and arrested him Thursday. He was released after posting a $150,000 bond.

A third-degree sex offense charge in Maryland has a maximum penalty of ten years in prison.

Police warned there may be additional victims in the Baltimore area because Evans started posting Craigslist ads in 2014 looking for young models.

Police urge anyone with more information to contact the Montgomery County Special Victims Investigations Division at 240-773-5400 or their local police department.