The first incident happened just before 2 a.m. Friday in the 6300 block of Fenestra Court. Police say four people wearing masks forced their way into the townhome and assaulted the 28-year-old victim with a machete.

A short time later, the same four suspects forced their way into a home in the 6300 block of Birch Leaf Court, where they assaulted a 62-year-old man with the same weapon.

coronavirus in west virginia 2 mins ago 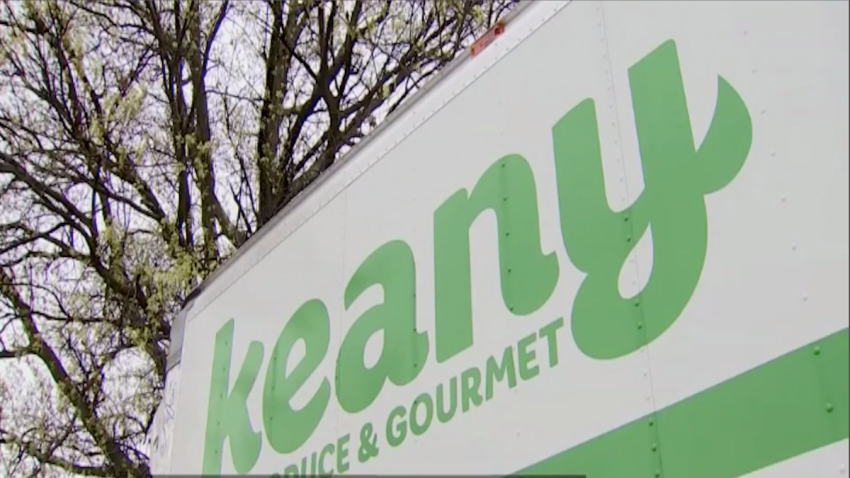 Coronavirus in Virginia 14 mins ago

The two scenes are about a block and a half apart.

Police say the victims are acquaintances and were targeted. Both men suffered non-life-threatening injuries.

The suspects fled the area in a waiting vehicle.

Police say there's no threat to the public at this time.